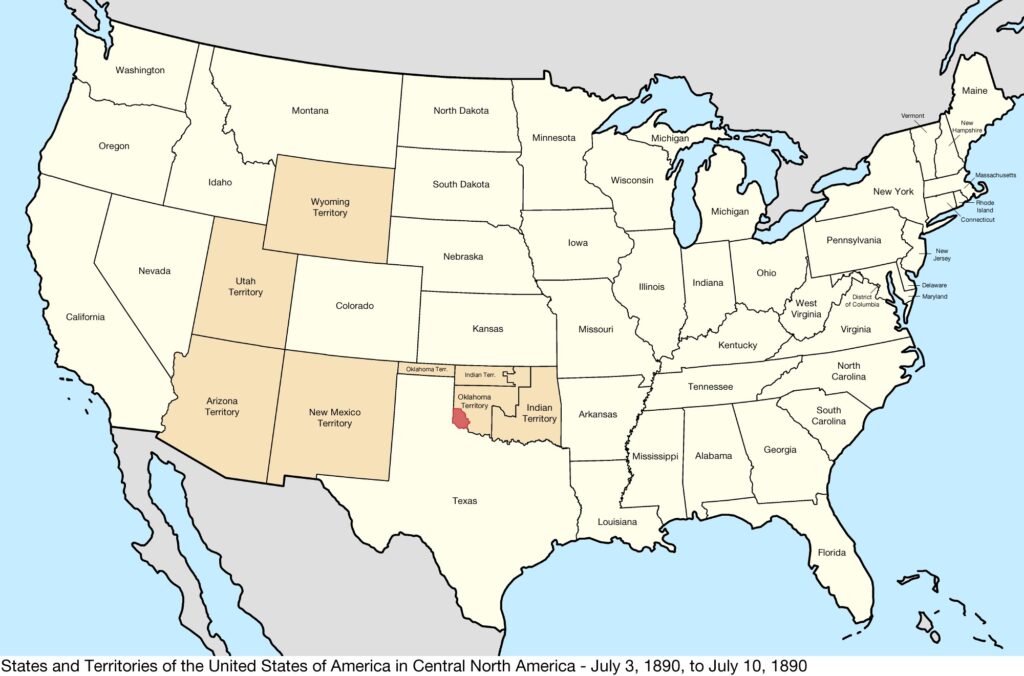 Where did federalism come from? How far had they come by 1890?

It might seem like a simple task to convert thirteen colonies into thirteen states in the mid-1770s, but it wasn’t without effort and determination. The population of about 3 million found themselves in an unfamiliar place and it had made them anxious, jittery, and nervous, particularly after the battles in Lexington and Concord. They did however, trust their family and neighbors over their legislators.

In our struggle for liberty, the separation War broke out in April of 1775 and while fighting the British army, England simultaneously backed away from governing the colonies. That was very disquieting for Americans who were used to stability, even if it was treacherous. The inevitable void was filled by inept and struggling colony legislatures and anxious people. Loyalists ran while patriots searched for a united front. The colonies were broke, bankrupt, and leaderless.

Various national leaders insisted that for America to survive the separation as a nation, they must establish “a firm league” among the thirteen free and independent states. But how…?

In 1775, and prior to the Declaration, the states, on their own, begun work on their own constitutions. Eleven of the thirteen colonies had joined in individual state conventions to write constitutions and officially became states by late 1776. Although amended, those constitutions are still there today.

On June 12, 1776, Congress appointed a committee of 13 to prepare a draft for a defining constitution to guide a union of states. The final draft was released by Congress to the states for approval on November 15, 1777. It was finally ratified on March 1, 1781, five years after its initiation. The country had continued to deteriorate during that time as 13 sovereign ununited ‘countries’, no standard currency, uncontrolled inflation, rioting, unfulfilled promises from the states to send revenues to Congress, unpaid War patriots, in short, near chaos. It is an understatement to say that the people were nervous about the pending outcome and the future of America. This was not a done deal.

The flaws unintentionally built into the Articles of Confederation didn’t help and began to affect America even before ratification. During the forty-year founding period, states held conventions, on average every 3 ½ years, to resolve issues unsolvable by the independent states or the Confederation Congress.

By May 25, 1787, when the convention met to begin reformation of the national government, it was evident that a new design was needed, and it should include a way for the states to play a role in the governing of the Nation. To that end, the states became a part of the foundation of our country’s blueprint through federalism as defined in Article IV and other places in the Constitution.

The state’s role for We the People in liberty would be a tug-of-war with the national government. That process acts as another check and balance for our protection. It took the Founders nearly four months in the hot and humid summer of 1787 at the Philadelphia convention to propose, debate, vote, and then…do it all over again…until the final draft of September 17, 1787, was released to Congress. The Framers readily admitted that it was not perfect and should be revised and updated as required using the provided Article V.

The follow chart is the States Classification According to Origin as it was known in 1890:

2) States formed directly from other states:

Vermont from territory disputed between New York and New Hampshire.

3) States from the Northwest Territory:

4) States from other territory ceded by states:

7) States from territory defined by treaty with Great Britain:

8) States from other sources:

The Union contained 43 states in 1890 when this chart was first produced.