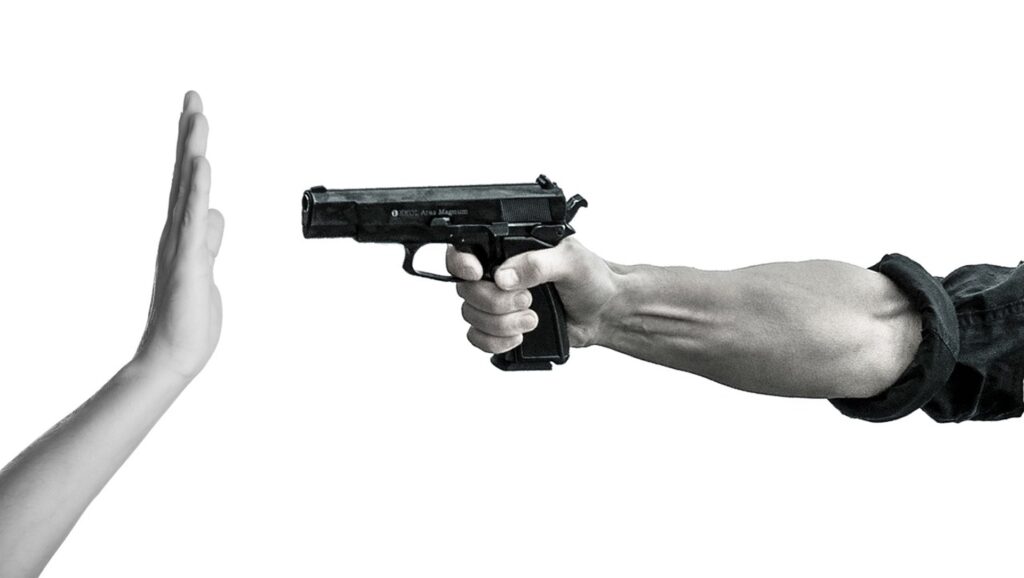 The media seem to love the word “mandate”.  Given their focus on the word, it’s evident that they want more of them.  This free American isn’t playing.

A “mandate” is an imperial decree.  We have a legislature in the state and we have a congress in Washington, both the result of a war to free us from imperial decrees.  They are there to pass law, a power not granted to bureaucrats or an individual.  It’s why we have them.  But perhaps many Americans don’t know this.  Maybe the schools are so occupied teaching young people how to enjoy sex and abase themselves for being white, that the revolution and its reasons don’t get taught.

The private sector scientists who make far more money than the bureaucrats do, tell us that masks don’t block viruses, covid isn’t a big deal for the vast majority of people and the vaccines are not safe.  Who are you going to believe?  Me, I’ll believe those who don’t take their orders from agenda-driven politicians, people who have nothing to gain and much to lose by coming out against these things.

Adding credence to their claims is the fact that the media seems to squash anything which runs counter to the bureaucrat narrative.  You can get around them.  Search for Michael Yeadon, Karen Kingston, Dr. Peter McCullogh, Salk Institute, Thomas Renz or frontline doctors.  Listen to them, watch them, read them and then ask yourself “Are these people lying?”  The man who developed the test for covid states than practically anything can generate a “positive”, not merely covid virus.  Is he lying?  Now contrast them with your general trust in news media.  I think you’ll find your answer.