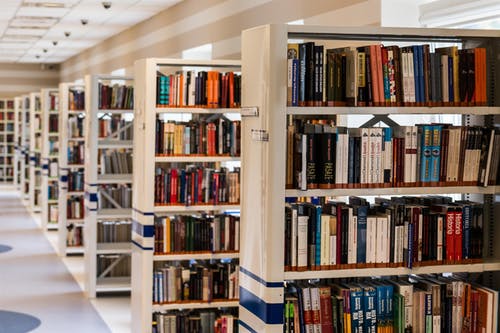 Friends of the Article V Convention (FOAVC) bills itself as “the oldest non-partisan national organization dedicated to bringing about an Article V Convention.”  Organized in 2007 by 6 co-founders, former Chief Justice of the Michigan State Supreme Court Thomas E. Brennan was the most prominent of the group’s leaders.  Brennan founded the Thomas M. Cooley Law School (now known as Western Michigan Cooley Law School – Lansing, Michigan) in 1972.  Judge Brennan passed away in September 2018.

This past Spring Bill Walker died… but the site lives on, maintained by his associates.  Go to questions@foavc.org to make contact with the current site operators.

Biggerstaff started the Article V Library several years ago with the goal of having the most complete possible electronic source of Article V-related materials with accurate citations, research notes, that is searchable by full text.  It seeks to do what Congress has failed to do: maintain a complete and public index of all state Article V applications and related documents.

This new book is a series of essays by 17 scholars, economists and policymakers assessing current minimal US fiscal constraints, and provides new perspectives that are desperately needed in order to solve the nation’s debt crisis.  The book suggests that “unless we reform our fiscal rules and institutions, we are not likely to solve the debt crisis and restore sustainable fiscal policies.”   The book is available from the CATO Institute HERE.