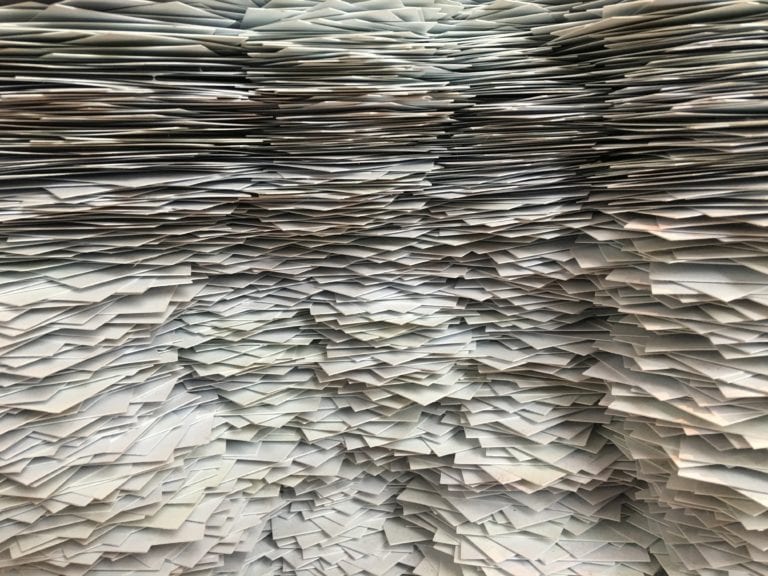 [Editor: How much is a ‘billion’? – A billion seconds ago, it was 1959; a billion minutes ago, Jesus was alive; a billion hours ago, our ancestors were in the stone age; a billion day ago, no one walked on the earth with two feet!]

The Internal Revenue Service (IRS) sent over $1.1 billion in child tax credit payments to incorrect recipients during the COVID-19 pandemic, according to an audit by the Department of the Treasury’s Inspector General (IG) for Tax Administration on Tuesday.

The IRS sent the payments to 1.5 million people between July and November of 2021 during the pandemic, according to the audit. Additionally, the IG noted that 4.1 million taxpayers did not receive payments they should have, amounting to $3.7 billion withheld.

The incorrect payments were made to recipients whose dependent children, required to claim the credit, did not meet the age requirements (i.e., under 18 years old), were deceased, or had been claimed on another filer’s return. These were a small proportion of the 178.9 million child tax credit payments made during the period, totaling $76.7 billion.

Additionally, the report noted that the IRS incorrectly sent out 6,829 reconciliation letters to taxpayers who received the credit, a document required to prepare their 2021 tax returns. Some taxpayers never received the letter, while others received letters with incorrect amounts.

The payments were made under provisions of the American Rescue Plan Act, President Joe Biden’s main legislative response to the pandemic. The Act increased the annual amount of the tax credit by $1,000 to $1,600 per child, while, significantly, making the credit fully refundable and eligible to be claimed in advance by up to 50%.

Child tax credit payments were just one of Biden’s efforts to give taxpayers cash at a time when precautionary lockdowns were still in place in many states, along with the Paycheck Protection Program for businesses and stimulus checks for individuals. These programs were widely criticized by Republicans, who claimed that they would increase both the federal budget deficit and inflation, resulting in the Act receiving no GOP House support.

Ever since the Act’s passage, Republicans in Congress have used instances of incorrect payments, and amounts unspent, to criticize the Biden administration.

“We have cataloged numerous examples of ridiculous waste of federal tax dollars from the American Rescue Plan,” said Republican Rep. Jason Smith of Missouri, the ranking member of the House Budget Committee, during a hearing in June.

The Daily Caller News Foundation has reached out to the IRS for comment.