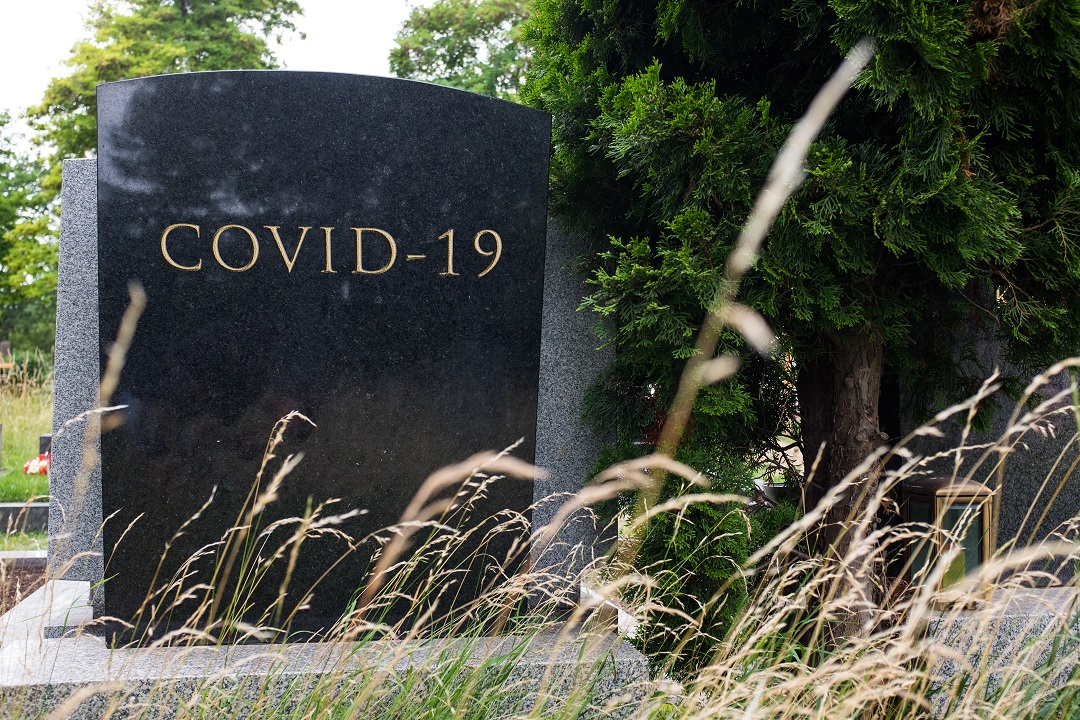 Speaking from London on September 27, Consultant Cardiologist Dr. Aseem Malhotra, once a proponent of Covid vaccination, now presents findings that have convinced him that the mRNA vaccination campaign should be halted.

“There has been a rise in out of hospital cardiac arrests and heart attacks linked to Pfizer’s Covid-19 mRNA vaccine with plausible biological mechanisms of harm,” Dr. Malhotra said, according to a press release from the World Council for Health.

Dr. Malhotra’s findings have been published in The Journal of Insulin Resistance. In the paper, Dr. Malhotra notes that there has been “a significant rise in cardiac arrest calls to ambulances in England” in 2021 and that “similar data” was found in Israel “in the 16-39-year-old age group.”

Additionally, he found that “in the non-elderly population the “number needed to treat” to prevent a single death runs into the thousands.” He concludes: “It cannot be said that the consent to receive these agents was fully informed, as is required ethically and legally. A pause and reappraisal of global vaccination policies for COVID-19 is long overdue.”

Dr. Malhotra’s findings have been released to international acclaim.

“Dr. Aseem Malhotra has written detailed narrative review of the literature on the uses and abuses of the mRNA covid vaccines,” said Stanford University professor of medicine and epidemiology Jay Bhattarcharya.

“These papers should be considered carefully by all public health authorities who seek to adopt principles of evidence-based medicine in their recommendations to the public regarding the covid mRNA vaccines,” Bhattarcharya continued.

Sherif Sultan, Professor of vascular surgery and President of the International vascular society also emphasized the importance of Malhotra’s work.

“These findings raise concerns regarding vaccine-induced undetected severe cardiovascular side effects and underscore the established causal relationship between vaccines and myocarditis, a frequent cause of unexpected cardiac arrest in young individuals,” Sultan said. Sultan concluded: “Doctor Aseem Malhotra’s literature review and analysis is a cause for global concern.”