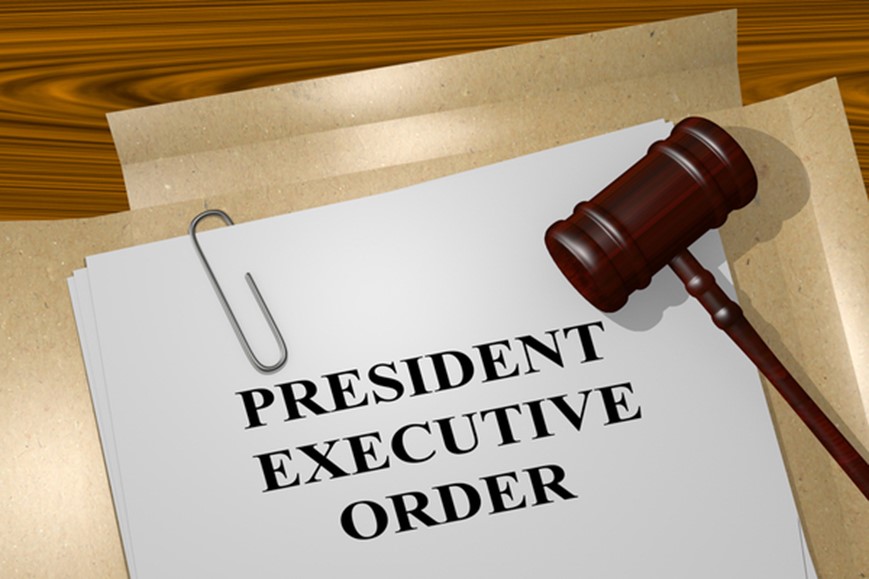 Biden surpasses 100 executive orders costing $1.5 trillion & reaffirming why a COS must happen

The 46th President has topped 100 executive orders in less than two years in office.

Joe Biden has taken full advantage of his executive power, topping 100 executive orders in a record amount of time for any recent president and imposing hundreds of billions of dollars in debt onto the American people.

Biden signed the most recent order on Friday, pertaining to U.S. intelligence. Fox News reports that all of his orders combined total somewhere near $1.5 trillion, with just the stroke of a pen and no approval from our representatives.

Nowhere in the Constitution is the right to issue broad executive orders specifically granted. However, this authority has always been interpreted under Article II, which states that the president “shall take Care that the Laws be faithfully executed.” This means the president has a responsibility to ensure the laws and the Constitution are being followed, allowing him to create orders of enforcement.

The mindset around executive orders has completely changed as our federal government has grown excessively large. While Biden hasn’t even been in office for a whole two years, it’s worth taking a look at where the most recent former president’s stood within their first two years.

Since President Ronald Reagan was in office, the average executive orders over the course of presidency has been below Biden’s current average of 59 orders per year. 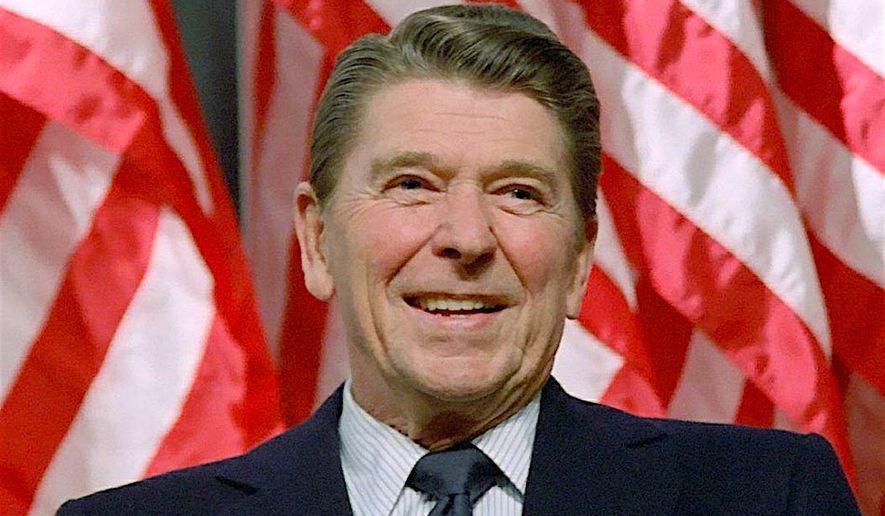 Biden still has a chance to bring down his average, of course, but with the direction our economy and government has headed, it is difficult to imagine this administration lifting up on its power-grabbing schemes.

These costly orders are a massive burden to Americans and our national debt, which has just recently topped $31 trillion.

Is this the kind of power we want one individual to have over 350 million Americans? It’s an excessive overreach and has so many long-term consequences.

While we must certainly implement term limits and a balanced budget amendment through a Convention of States, we must also address limits to the authority of the federal government, which entails the executive branch and its abuse of power.