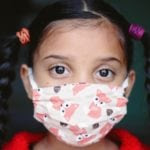 Healthy people were quarantined along with sick.

The general also said the protesters “embody the best of humanity.” 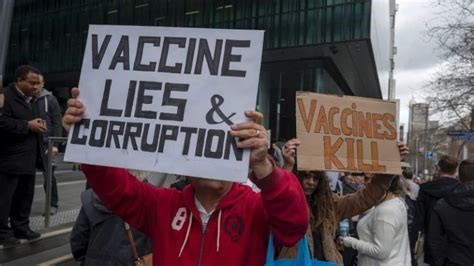 THE GENERAL’S LETTER TRANSLATED INTO ENGLISH:

The director’s admission was contrary to previous advertisements.