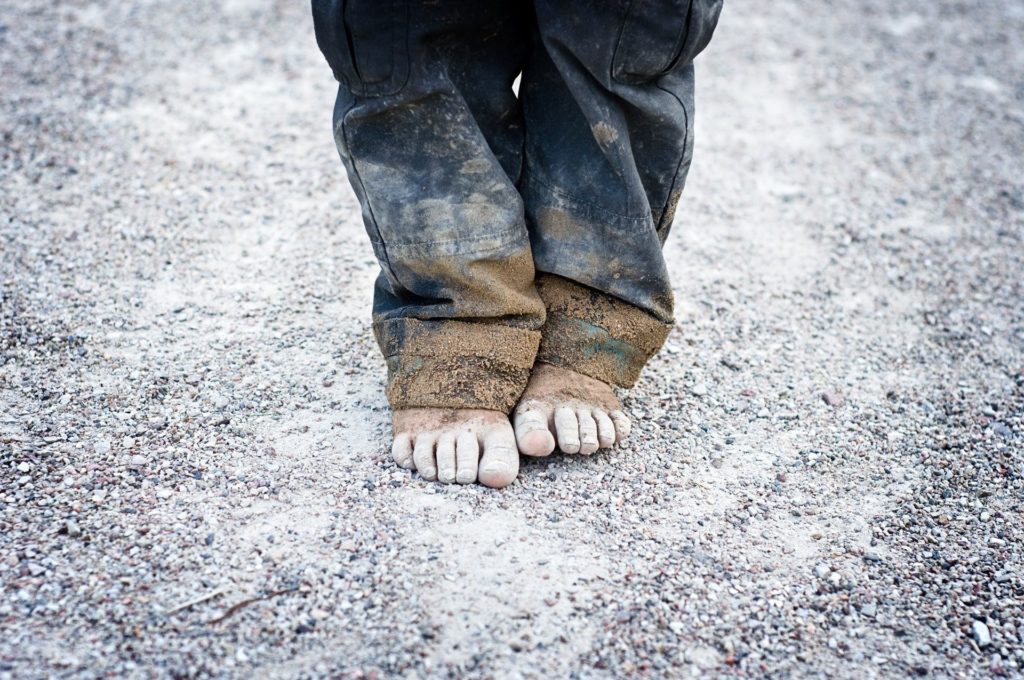 According to a July 31 report by Benjamin Purvis, published by Bloomberg News, Fitch Ratings, one of the world’s major credit-rating companies, revised its outlook on America’s credit score from “stable” to “negative.”

The Purvis report quotes Fitch as saying, “High fiscal deficits and debt were already on a rising medium-term path even before the onset of the huge economic shock precipitated by the coronavirus.”

Purvis reported that Fitch says, “General government debt is expected to exceed 130% of GDP by 2021, noting that the US had the highest government debt of any AAA rated sovereign heading into the current crisis.”  The report notes that “Fitch is not the first major ratings company to take a less-than-stellar view of America’s public finances.”  Read the entire Purvis article HERE.

The Heritage Foundation also published a piece on the Fitch downgrade under the headline Latest US Credit Outlook Downgrade Should Be the Wake-Up Call Our Leaders Need.  It said, “This is yet another strong signal that the rapid growth of the national debt is unsustainable.”  Read it HERE.