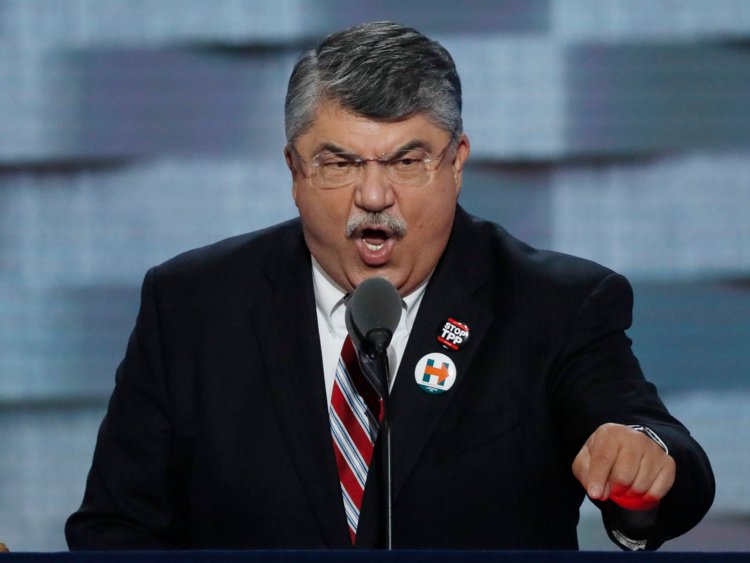 A devastating supply chain strike is narrowly averted as the Biden administration claims a hollow victory.

A supply chain crisis had been in the works since November of 2019.

On Monday, the clock was ticking on a strike deadline facilitated by the railroad unions. The strike and lockouts were to begin as early as midnight Friday. If the president and his administration didn’t bow to the unions’ demands, both freight and passenger trains would not run.

The shutdown would be terrible for the American economy, potentially causing up to $2 billion in lost commerce each day. A letter written to the Biden administration in July by the Retail Industry Leaders Association underlines the stakes: “Freight rail in America accounts for around 40% of long-distance freight volume — more than any other mode of transportation.” This railroad strike would wreak havoc on the supply chain that is still limping along.

And just why were the railroad unions threatening to strike? They accuse railroad companies of “corporate terrorism.” The corporate offenses they list include workers being fired for needing to use a sick day or having to visit a doctor during work hours. Another grievance revolves around the “points-based attendance system” that was implemented by some companies in February; it caused 700 workers to quit.

The unions were also demanding a pay raise for their workers. According to what has already been indefinitely negotiated, the unions have been offered a “24% wage increase during the five-year period from 2020 through 2024 — with a 14.1% wage increase effective immediately — and five annual $1,000 lump sum payments.” As political analyst Beege Welborn remarked, “That’s an inflation rocket booster right there, strapped on to your transportation costs, your fuel costs, ad nauseam.”

As of today, a tentative agreement has been reached between the unions and the corporations, so the strike is supposedly averted. For now, at least.

The most disturbing part of this whole crisis is that hardly anyone in the mainstream media is talking about it. It’s not headline news. Why? As Jim Geraghty of National Review points out: “We live in a country where the (currently) ruling political party and most of the national media have a symbiotic relationship. (Jen Psaki started work at NBC News this week.) One of the problems with this dynamic is that when the ruling class decides something is important — say, emphasizing the issue of abortion as the midterm elections approach — it tends to squeeze out everything that the ruling party doesn’t want emphasized.”

This is an embarrassing situation in which Team Biden found itself, especially considering that the unions are typically in the pockets of the Democrats. The quid pro quo relationship that Democrats have tried to foster with unions has backfired spectacularly. This is true whether the strike happens or not — a tentative agreement is not a guarantee. Just the threat of a strike has already started to affect the American people. Companies like Amtrak are not running some commuter lines in anticipation of the strike. Other companies have declared embargoes on specific types of freight (like hazardous materials or refrigerated goods).

From a political standpoint, this could not be worse timing (which is why the unions are doing it). If the strike occurs and the financial losses start adding up, the household monetary burden is yet another thing conservatives can point to in November. But Team Biden will count a deal as a victory. The eleventh-hour backroom deal could be construed as Ole Joe acting presidential. After all, Biden and his pals had the gall to celebrate the Inflation Reduction Act as the stock market crashed. Why not celebrate “saving the day” even while further impoverishing the American people?

Sadly, this is the price of elevating union bosses and making the country vulnerable to their mob-like shakedowns. Now that they’ve gotten their way once, the unions will do it again, and sooner rather than later. The unions know this administration is weak.

It’s a common theme with this administration: Its screw-ups are going to be keenly felt. Americans are going to reap the consequences of bad policy.