The Political Elitist Who Rule

The Political Elitist Who Rule 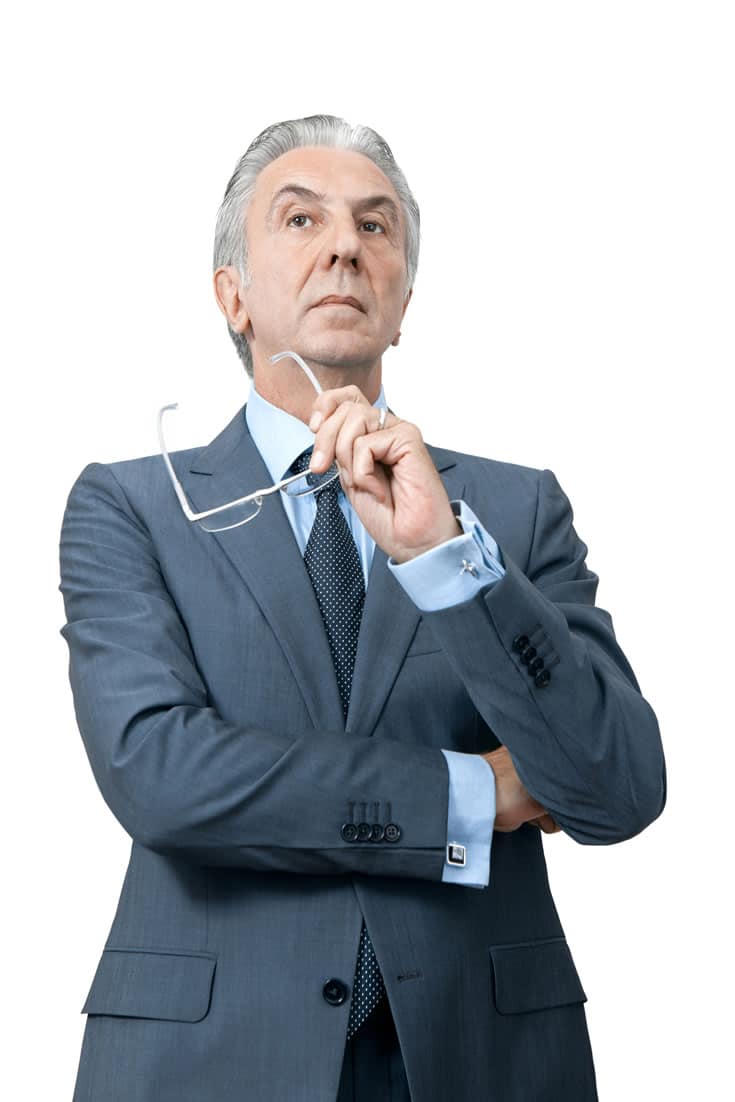 “Since its rule is exploitative and parasitic, the State must purchase the alliance of a group of “Court Intellectuals,” whose task is to bamboozle the public into accepting and celebrating the rule of its particular State. The Court Intellectuals have their work cut out for them. In exchange for their continuing work of apologetics and bamboozlement, the Court Intellectuals win their place as junior partners in the power, prestige, and loot extracted by the State apparatus from the deluded public. 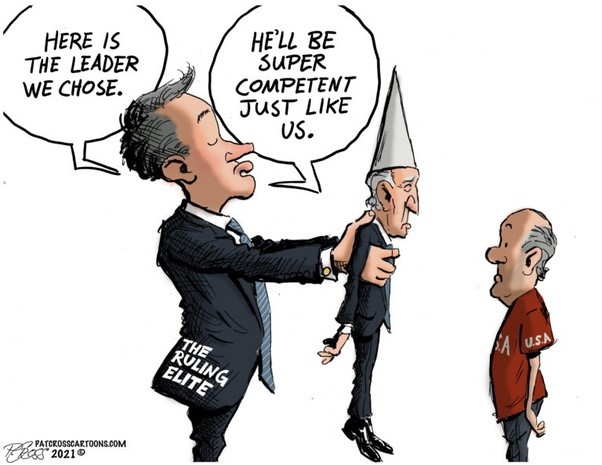 The noble task of Revisionism is to de-bamboozle: to penetrate the fog of lies and deception of the State and its Court Intellectuals, and to present to the public the true history of the motivation, the nature, and the consequences of State activity. By working past the fog of State deception to penetrate to the truth, to the reality behind the false appearances, the Revisionist works to delegitimate, to desanctify, the State in the eyes of the previously deceived public. By doing so, the Revisionist, even if he is not a libertarian personally, performs a vitally important libertarian service.”

Murray N. Rothbard, “The Case for Revisionism (and Against A Priori History)”