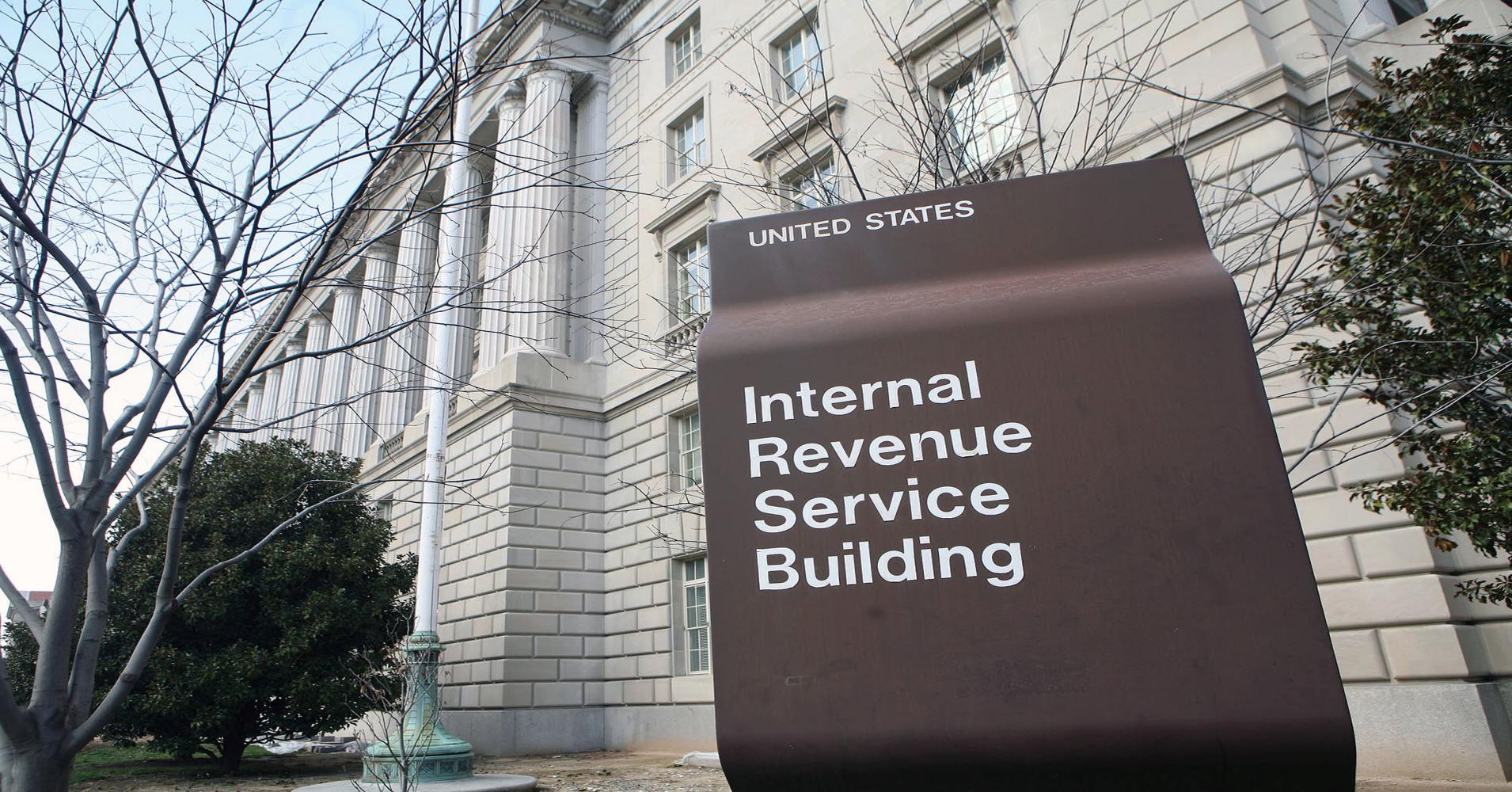 The Constitution granted Congress the power to impose personal income taxes before the ratification of the 16th Amendment, but the 16th Amendment facilitated that power. This essay explains the amendment’s background and effect.

This essay also corrects several longstanding myths about the Constitution and taxation. These myths have real-world effects: For example, they led to the Supreme Court’s erroneous 2012 decision upholding the Affordable Care Act (Obamacare) (pdf).

The Constitution divides taxes into two categories: indirect and direct. Indirect taxes were those imposed on consumption (sales taxes and other excises), on crossing political boundaries (tariffs and tonnage), and on certain specific activities, such as the execution of legal documents (such as stamp taxes). Direct taxes were levies on the following:

Individuals, both slave and free. Impositions on people were called capitations, head taxes, or poll taxes. Sometimes they imposed a fixed amount on every person, but often the sum depended on factors such as gender, age, status (free or slave), and ability to pay.

Real estate, including the number of windows in a house—then a sign of luxury.

Income of all kinds, including rent, salaries, dividends, and investment returns (pdf).

The Constitution gave Congress very wide authority to tax. However, there were a few restrictions: All levies had to be for “general Welfare” purposes rather than for sectional or special interest purposes. Taxes could be imposed only to fund the powers that the Constitution gave to the federal government. (The modern Supreme Court no longer enforces those two rules.)

Further, the Constitution forbade taxes on exports and required that indirect taxes be uniform at all ports of the United States.

The Constitution also mandated that direct taxes be allocated among the states by population. This is called the apportionment rule. If the U.S. Census shows that Colorado has five times the population of Montana, then the apportionment rule requires that Coloradans collectively pay five times the direct taxes Montanans pay. This is true regardless of the respective wealth of the two states.

The Constitution’s framers designed the apportionment rule to ensure that each state’s financial burden reflected its representation in the House of Representatives. They also sought to prevent the congressional majorities of some states from looting other states.

The apportionment rule requires Congress to issue different rate schedules for taxpayers in each state. As we shall see, the 16th Amendment modified this.

The Constitution’s framers expected the federal government to live off indirect taxes, except in wartime. But they didn’t write that into the document.

Tax Myths and Their Effects

Now let’s mention some common myths about the Constitution and taxes.

The first myth is that capitations or head taxes are necessarily imposed on everyone equally. As noted above, 18th-century legislatures often adjusted them by the ability to pay and by other factors. Another myth is that when the Constitution was written, the distinction between direct and indirect levies wasn’t clear. Still another is that direct taxes encompassed only head taxes and property levies.

Some of these misconceptions were fostered by a poorly researched 1796 Supreme Court case. Moreover, during the 19th century, Americans lost sight of the 18th-century Anglo American meanings of many constitutional words and phrases. I’ve labeled this 19th-century development “the Great Forgetting.”

You can see the effects of the Great Forgetting in Congress’s Civil War revenue laws (1861–1872). The laws properly apportioned real estate tax rates among states, but failed to apportion the income tax (pdf). Congress had collectively forgotten that income taxes were direct. In 1894, Congress adopted another income levy, also failing to apportion it.

In 1937, the Supreme Court showed similar confusion about the Constitution’s terms for financial exactions (pdf). The court classified the Social Security tax on employers as an “excise” and therefore indirect. By the Constitution’s usage, an “excise” is an imposition on the consumption of domestic commodities, not on the employment of labor. The employers’ Social Security levy looks more like what the Founders would have called a “faculties tax,” which is direct.

In 2012, a 5–4 majority of the Supreme Court ruled that a penalty for not purchasing health insurance was a tax (pdf). But Congress hadn’t apportioned it among the states. So the question then arose as to whether the “tax” was indirect or direct.

The truth is that if the penalty really was a tax (which it wasn’t), then it was certainly direct. But this part of the case hadn’t been well briefed. So without much to go on, Chief Justice John Roberts assumed the distinction between direct and indirect levies was unclear. He also assumed that the only direct taxes are capitations and levies on property and its proceeds. Hence, he ruled that the penalty was an indirect levy and therefore valid without apportionment (pdf). So Obamacare survived, and all Americans are paying for the court’s mistake.

Passage of the 16th Amendment

In the 1895 case of Pollock v. Farmers’ Loan and Trust Co. (pdf), the Supreme Court struck down the income tax Congress had approved the year before. The court had ruled that the measure was unconstitutional because it wasn’t apportioned among the states. Although this conclusion was correct, the court’s reasoning showed the effects of the Great Forgetting: The justices said Congress’s imposition was direct because it taxed rents and other property income. The truth is that all income taxes are direct, irrespective of the source of the taxed income.

Congress could have approved another income levy, apportioning it among the states, just as it had apportioned federal real estate taxes. But it didn’t do so.

In 1909, however, Congress proposed the 16th Amendment, which the states finished ratifying in 1913. It reads as follows:

“The Congress shall have power to lay and collect taxes on incomes, from whatever source derived, without apportionment among the several States, and without regard to any census or enumeration.”

The legal effect of this amendment was threefold:

It confirmed the already-existing power of Congress to impose income taxes, even on real estate income.

It kept the apportionment rule as to all direct levies except for the income tax.

It abolished the apportionment rule for income taxes only.

Did the 16th Amendment Cause the Growth of the Federal Government?

Some people blame the 16th Amendment for the 20th-century explosion in the size of the federal government. Usually those people are under the impression that the amendment granted Congress the power to tax incomes for the first time. They rarely understand that Congress had that power previously.

There are at least two reasons for believing the 16th Amendment wasn’t the principal cause of federal growth.

First, as I pointed out in a recent essay on the 17th Amendment, Washington’s peacetime expansion didn’t begin until the Great Depression of the 1930s, two decades after the 16th and 17th Amendments were ratified.

Second, if the 16th Amendment hadn’t been approved, the same liberal majorities that vastly increased federal spending during the Great Depression could have funded that spending with apportioned income tax laws. Remember that during the Civil War, Congress had adopted apportioned real estate levies.

That said, it remains true that the 16th Amendment made it easier for Congress to enact income taxes. Some advocates for a convention of states for proposing amendments believe it’s time to repeal the 16th Amendment or to even abolish entirely Congress’s power to impose taxes on personal income.