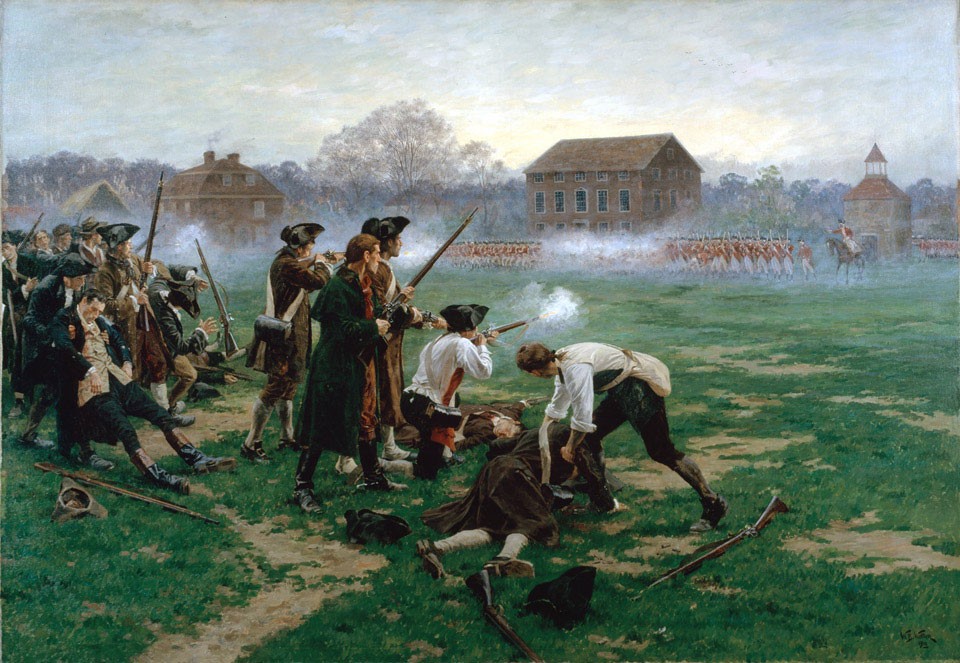 Convinced The 1619 Project Lies About History? Look At This Professor’s Forced Confession

The 1619 Project’s Nikole Hannah-Jones does not accept correction. Instead, she attacks every critic as a racist or race traitor.

In August, history professor James H. Sweet wrote that the 1619 Project illustrated the problem of “presentism” in history. In an American Historical Association essay, “Is History History?”  he argued The New York Times’s 1619 Project looks at “the past through the prism of contemporary social justice issues—race, gender, sexuality, nationalism, capitalism.”

Sweet almost immediately found himself attacked by a mob of historians for not adhering to the standards of “presentism.” He quickly groveled with a public apology and a walkback of his gentle initial observations.

Yet he wasn’t wrong at all. To make the case that all white people should pay black people for what the 1619 Project calls (white) America’s “Original Sin” of slavery, one needs to present all white people as complicit in the enterprise and all black people as innocent and blameless victims. Certainly, the false idea that slavery was unique to America and practiced only by white people is a commonly held belief.

1619 Project creator Nikole Hannah-Jones is not a historian, but a journalist specializing in race issues. So she might be excused for not knowing about the African role in the slave trade, the ubiquitous nature of slavery throughout history (in which no ethnic groups, races, or faiths are exempt), and the fact that many free black people also owned slaves. But Hannah-Jones does not accept correction; she attacks every critic as a racist or race traitor.

As I’ve learned from researching for my new book, “Debunking The 1619 Project,” Hannah-Jones knowingly presents falsehoods about American history and slavery, such as that all white people are morally culpable for slavery and that all black people are blameless. In this episode, she helped the Twitter mob pile onto Sweet, while making the very same point for which he was being attacked.

Hannah-Jones revealed in a Los Angeles Times interview that her favorite novel was “The Known World” by Edward Jones, which is about a black slave-owning family in antebellum Virginia. So she’s aware black slave ownership happened. Yet she insulted and then blocked me on Twitter when I pointed out the racially inconvenient fact that a significant percentage of free black Americans owned slaves. That was one of two lies I have caught her in.

After she blocked me, she scolded another tweeter who complained that the left sees American “exceptionalism” in the practice of slavery as “uniquely or distinctly American.” “You should do more reading,” she lectured. “Because there is a difference between a society that permits slavery and engages in slavery, and a slave society, where the entire society is organized around slavery.”

One of Sweet’s thought crimes had been criticizing the claim of the forthcoming movie, “The Woman King” that “Dahomey’s female warriors and King Ghezo fought the European slave trade.” Sweet, a specialist in African history, pointed out that, on the contrary, “they promoted it” (emphasis added).

While Hannah-Jones was retweeting attacks on Sweet, she was also commenting on “The Woman King.” She noted, “It will be interesting to see how a movie that seems to glorify an all-female military unit of the Dahomey deals with the fact that this kingdom derived its wealth from capturing Africans for the Trans-Atlantic slave trade.”

Some commentators on Hannah-Jones’s thread mentioned Zora Neale Hurston’s “Barracoon: The Story of the Last ‘Black Cargo,’” which was based on Hurston’s interviews in 1927 and 1928 with Cudjo Lewis, one of the last survivors of a cargo of slaves brought to American shores illegally in 1860. He had been captured at the age of 19 in a raid employing female warriors from Dahomey—the very subjects of “The Woman King.”

As I discuss in “Debunking The 1619 Project,” Cudjo, of “the Isha subgroup of the Yoruba people of West Africa,” then known by his native name, Kossola, had been undergoing initiation for marriage when his town of Bantѐ was raided in the early morning hours “by Dahomey’s female warriors, who slaughtered [townspeople] in their daze.’”

As Hurston recorded Cudjo Lewis’s account tells of seeing the severed and rotting heads of family members and being “yoked by forked sticks and tied in a chain” with other villagers on a three-day march to the stockades at Abomey. She was then incarcerated in the barracoons at Ouidah. She commented, “Kossula was no longer on the porch with me. He was squatting about that fire in Dahomey. His face was twitching in abysmal pain…”

As Alice Walker said in her foreword to the book, which was published in 2018, “many black people, years ago, especially black intellectuals and political leaders,” had a problem with the book, which “resolutely record[ed] the atrocities African people inflicted on each other, long before shackled Africans, traumatized, ill, disoriented, starved, arrived on ships as ‘black cargo’ in the hellish West.” She asked, “Who could face this vision of the violent cruel behavior of the ‘brethren’ and the ‘sistren’ who first captured our ancestors?”

Such questions, which defy the facile and false categorization of people as evil or good based on race or ideological inclination, also occupied the novelist Jones in his resonant and beautifully written “The Known World,” which is also a favorite of mine. Good novelists present characters realistically, as having both good and bad characteristics.

Good historians similarly recognize the complexity of human beings. All are all capable of good and evil. Historians do not alter the evidence to make it appear differently.

Historians do not make sweeping, incendiary statements like this one from Hannah-Jones’s lead essay in both the original and book versions: “In response to black demands for [their] rights, white Americans strung them from trees, beat them and dumped their bodies in muddy rivers, assassinated them in their front yards, firebombed them on buses, mauled them with dogs, peeled back their skin with fire hoses and murdered their children with explosives set off inside a church.”

As professor Lynn Uzzell noted, out of the 77 times the term “white” appears in Hannah-Jones’s 1619 Project, 35 times white people are presented as holding “some kind of power or privilege (almost always unearned or illegitimate)” and in 32 cases, “the word is associated with oppression, injustice, or cruelty.”

Kindergartners are being read the 1619 Project picture book, “Born on the Water.” They will be told that people in Africa were “kidnapped” exclusively by “white people,” who “traded another’s child / another’s momma and daddy” whom they viewed as “not human” and to be “bought and sold … alongside horses and chairs.” That is not an accurate depiction of this complex situation, and simplifying in this way encourages racial bitterness.

We know Hannah-Jones knows that white people are not all to blame and that black people also participated in the horrors of slavery, but she pushes such lies anyway. With Hannah-Jones revealing herself to be a liar over and over, there should be no more doubts about the need to take the 1619 Project propaganda out of our schools.

Mary Grabar, the author of “Debunking Howard Zinn,” earned her PhD from the University of Georgia and taught college English for 20 years. She is now a resident fellow at the Alexander Hamilton Institute for the Study of Western Civilization in Clinton, New York. She is also author of the “Debunking The 1619 Project: Exposing the Plan to Divide America” (Regnery, September 7, 2021). Her writing can be found at DissidentProf.com and at marygrabar.com.