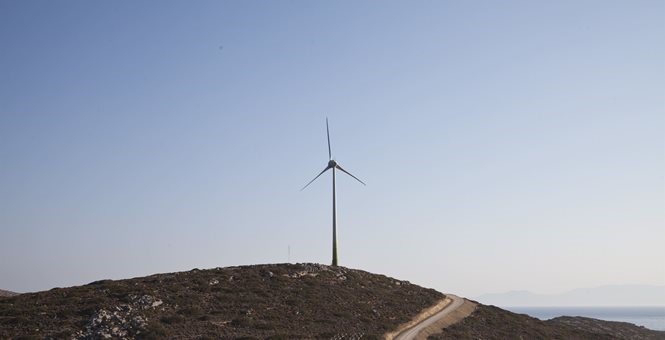 Leftist politicians and activists rarely ponder the foreseeable consequences of their actions, and typically demand solutions paid for by others.

Like other leftist politicians and activists, Washington D.C. Mayor Muriel Bowser rarely ponders even easily foreseeable consequences of her actions and demands solutions implemented and paid for by someone else.

The District of Columbia is about to inflict an enormous new set of roosting chicken realities on its residents — and even more so on its neighbors: Maryland, Virginia, and West Virginia.

The “Clean Energy D.C. Building Code Amendment Act” prohibits fossil fuels for household and water heating in new commercial buildings (including residential buildings four stories and higher), starting in 2027. Among other requirements, it mandates that restaurants and families use electric cooking systems instead of natural gas, though buildings deemed “essential to protecting public health and safety” may use gas for backup electricity generation.

The “Climate Commitment Act” forbids fossil fuel heat for new district-owned buildings, including schools, by 2025 and requires that all D.C. vehicles be zero emissions by 2026, all District operations be carbon-free by 2040, and the entire city be “carbon-neutral” by 2045.

Every fossil fuel reduction will require expanded electricity use — and generation. With nuclear likely off the table, power generation will presumably be via “renewable energy,” mostly wind and solar. But these technologies are intermittent, unreliable, and weather-dependent. They must be backed up by batteries that must be recharged constantly, by more wind and solar power.

Ignore for the moment that none of this energy is renewable or sustainable. Wind and sunshine are, but raw materials needed to harness this energy to power modern civilization are not.

Where exactly does D.C. intend to locate the hundreds of wind turbines and millions of solar panels this “transition” will require? On city rooftops? In Rock Creek Park and the Potomac River?

Where will it put a half-million half-ton battery modules for a week of backup power? They pose serious fire hazards and thus must be located far from residences, offices, garages, and parking lots. Even electric cars and buses, for safety reasons, ought to be parked away from buildings and with distance between them.

Surrounding Areas to Pay the Price Too

City leaders probably assume they can install all these facilities in neighboring states: on West Virginia mountaintops; in Maryland and Virginia agricultural, scenic, and wildlife habitat areas; and in the Chesapeake Bay — with high-voltage transmission lines connecting the facilities to the District.

After all, District residents should not be expected to pick up the tab for trying to save the planet from climate cataclysms. They shouldn’t have to endure the environmental consequences, either.

What “say” will residents of these states have in these decisions — especially those who will be expected to live next to vast wind and solar “farms,” and suffer the infrasound, light flicker, and other tranquility-disrupting and health-impairing effects of this so-called clean energy?

Can Virginia, West Virginia, and Maryland citizens reject the facilities, just as others have rejected fracking, pipelines, and mining?

What about the raw materials that are currently sourced primarily through China — with rampant pollution, child and slave labor, and fossil fuels? Will D.C. require “responsible sourcing” for the massive amounts of metals and minerals needed to honor its “climate commitment”?

One has to wonder whether the real objective is sustainability, sustained moralizing, or totalitarian control over people’s lives, livelihoods, and living standards.

The good news for Bowser and the D.C. Council is that their reckless energy agenda has received little pushback from the public. That may all change, of course, should the power go out during a Nats or Wizards game.

Craig Rucker is president of the Committee For A Constructive Tomorrow.