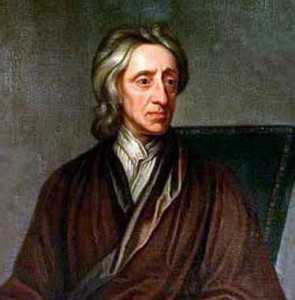 Feds Should Study Example Set by the States –

“We should decentralize American policy making and restore federalism for many reasons, including fealty to our constitution,” says Mr. Hood. “… [I]t would simply produce better consequences. Different communities could pursue different approaches to solving public problems. Spending promises would bear more of a relationship to reality. Diverting so much of our political attention to Washington has done great damage. Let’s try something else.”

Hood says, “Among the selling points of a rejuvenated federalism is that, to be blunt, states and localities are on the whole better at the job of governance than Washington is or is likely ever to be. This is not a generalized indictment of federal politicians. Indeed, many start out as state or local politicians. It’s the rules of the game, not the qualities of the players that produce poorer results in Washington”.  Read his views HERE.