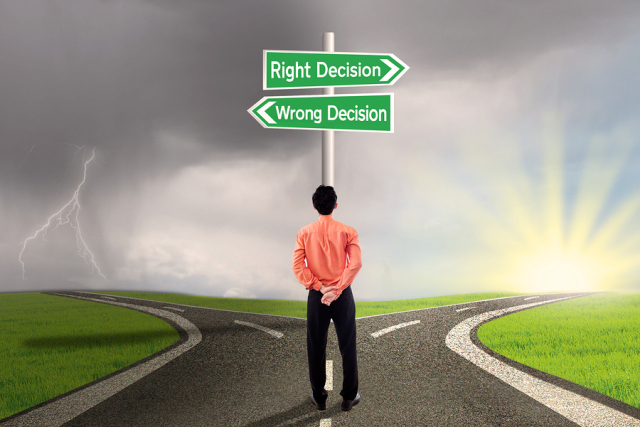 Unnoticed by much of the media, Republicans in Missouri are taking a brave stand against a left-wing takeover of the state–and their courage could show the way for other legislatures to do the same.

After a statewide initiative passed last August backed by deep-pocketed, out-of-state liberal interest groups, Missouri was slated to expand Medicaid to cover working age, able-bodied adults under ObamaCare. It was a massive, permanent expansion of the welfare state destined to result in countless more citizens on the government dole–a tragic but sadly familiar story.

In red state after red state, the progressive left has marched across the map buying Medicaid expansions through ballot initiatives, in which specific policy questions typically decided by the legislature are instead put directly to the voters. More than half of states allow these so-called “citizen initiatives.” But leftist non-profits like the Fairness Project—a front for California state government employee unions—and other progressive operatives have learned how easy it is to hijack these ballot initiatives under the guise of open democracy. They have launched a barrage of new campaigns backed by an onslaught of misinformation.

Typically, these misleadingly worded policies are able to pass with virtually no support of outside major urban areas and college towns. This playbook has worked well for the left–until now.

This month, Missouri lawmakers decided to flip the script. With unexpected heroes on the right and familiar villains on the left, it’s an incredible plot twist in the fight against socialized medicine.

If Missouri is successful, red states may have a path to defeating the Obamacare disaster for good.

Missouri lawmakers were told by everyone, including the Republican governor, that they only had one choice: fund Medicaid expansion.  After all, the expansion ballot initiative had already passed. The lack of a funding mechanism in the initiative made no difference, Republicans were told.

For several months, it looked inevitable. Missouri, which already spends almost 40 percent of its state budget on Medicaid, would be forced to cough up even more. And for what? To expand free coverage to able-bodied adults age 19-64 earning under 138 percent of the federal poverty line, many of whom already receive heavily subsidized coverage. This would be yet another big government disincentive to work.

But lawmakers decided they had another choice: to simply not fund the expansion. They could say no–and that is exactly what they did.

In the state House, Republicans stuck together and rejected Medicaid expansion in a party line vote of 111 to 48.  A report from the Foundation for Government Accountability has explained the legal and political merits of this initial rejection.

At the same time, legislators targeted several areas where Missouri could do better on health care and other priorities with an alternative proposal.  Representative Cody Smith, the chairman of the House Budget Committee, has submitted House Bill 21, which prioritizes funding for people with disabilities, schools, and public defenders. The alternative proposal keeps taxes stable and preserves limited state resources for those who actually need and deserve taxpayer help.

The fight now shifts to the Missouri Senate.

Opponents, of course, have accused Republican legislators of ignoring the will of the people. But Republicans are standing firm.

Where did this courage come from?

For one thing, Republican lawmakers believed that the ballot initiative—especially without any funding mechanism included—never really represented the will of the public. And they remain convinced that the public will stand behind them. After all, the state has overwhelming Republican majorities in both houses of the state legislature and voted for President Trump by double digits.

The specifics of the initiative also give them confidence. The August election saw voter turnout hovering around 30%. If you run the numbers, it turns out that roughly 16% of registered Missouri voters voted to expand Medicaid. And if those numbers weren’t bad enough, the geographic distribution is even worse. 107 Missouri counties voted no, while the city of St. Louis and Kansas City along with a half dozen other counties voted yes.

But, even more importantly, legislators heard from many voters who felt misled by the campaign around the initiative. Once Missourians learned that Medicaid expansion under ObamaCare has nothing to do with expanding coverage for seniors, individuals with disabilities, or children, they ask their representatives to oppose expansion. Plain and simple.

If Missouri Republicans pull this off, it might be a turning point in the health care debate. It also might lead to states seriously revisiting their processes for so-called citizen initiatives. More and more lawmakers have expressed concern that these ballot initiatives simply serve as vehicles for out-of-state interest groups on the left to circumvent conservative leadership in legislatures to advance a blue state agenda in red state America.

If this tactic succeeds, it could set a new pattern for how Republicans at the state level can fight back.