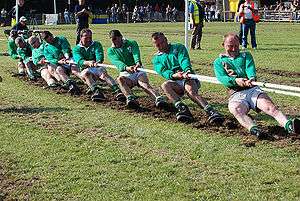 Federalism: a tug-of-war between states and DC

HB3012 with 48 sponsors, and SB369 with 7 sponsors, under consideration in South Carolina, are part of a broad, multi-faceted “Pushback Agenda” aimed at what SC legislators believe to be unlawful overreach by the federal government.  These bills deal with federally-imposed firearm restrictions, but other items on this “agenda” deal with other aspects of the impact of federal regulations on SC citizens.

The bill does not use the word “nullification,” but the bill’s primary sponsor, State Rep. Bill Taylor, said, “Who can step on the brakes and stand up to a federal government that bullies its citizens?  State legislatures.”  He went on: “That’s what our founders intended – they intended a limited federal government and strong state governments.  Historically, state legislatures have provided better representation because it is government closer to the people and better understand unique local and regional issues.”  Taylor says state legislatures across the nation “are stepping up to assert their rightful authority.”

According to FitsNews (see the detailed article HERE) another related SC bill, sponsored by State Rep. Bill Chumley, “would invoke a resolution passed in December 1799 by the Kentucky legislature, which held that any law passed by the federal government which exceeded its enumerated powers was ‘altogether void, and of no force whatsoever’.”