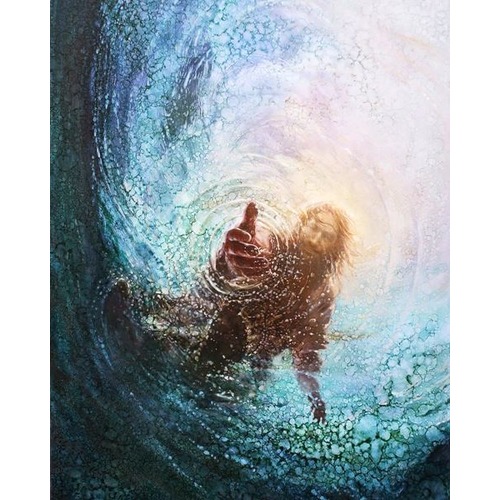 This editorial was written in 1949 by the late Vermont Royster and has been published annually since. 606 words (It’s Latin for “in this year of [our] lord”. The traditional abbreviation “A.D.”, used as part of a date to distinguish the year from a “Pre-Christ” date noted as “B.C.” (Before Christ) represents the similar Latin phrase “Anno Domini”, meaning “in the year of the lord”.)

When Saul of Tarsus set out on his journey to Damascus the whole of the known world lay in bondage. There was one state, and it was Rome. There was one master for it all, and he was Tiberius Caesar.

But everywhere there was something else, too. There was oppression—for those who were not the friends of Tiberius Caesar. There was the tax gatherer to take the grain from the fields and the flax from the spindle to feed the legions or to fill the hungry treasury from which divine Caesar gave largess to the people. There was the impresser to find recruits for the circuses. There were executioners to quiet those whom the Emperor proscribed. What was a man for but to serve Caesar?

There was the persecution of men who dared think differently, who heard strange voices or read strange manuscripts. There was enslavement of men whose tribes came not from Rome, disdain for those who did not have the familiar visage. And most of all, there was everywhere a contempt for human life. What, to the strong, was one man more or less in a crowded world?

Then, of a sudden, there was a light in the world, and a man from Galilee saying, Render unto Caesar the things which are Caesar’s and unto God the things that are God’s.

And the voice from Galilee, which would defy Caesar, offered a new Kingdom in which each man could walk upright and bow to none but his God. Inasmuch as ye have done it unto one of the least of these my brethren, ye have done it unto me. And he sent this gospel of the Kingdom of Man into the uttermost ends of the earth.

So, the light came into the world and the men who lived in darkness were afraid, and they tried to lower a curtain so that man would still believe salvation lay with the leaders.

But it came to pass for a while in divers places that the truth did set man free, although the men of darkness were offended and they tried to put out the light. The voice said, Haste ye. Walk while you have the light, lest darkness come upon you, for he that walketh in darkness knoweth not whither he goeth.

Along the road to Damascus the light shone brightly. But afterward Paul of Tarsus, too, was sore afraid. He feared that other Caesars, other prophets, might one day persuade men that man was nothing save a servant unto them, that men might yield up their birthright from God for pottage and walk no more in freedom. 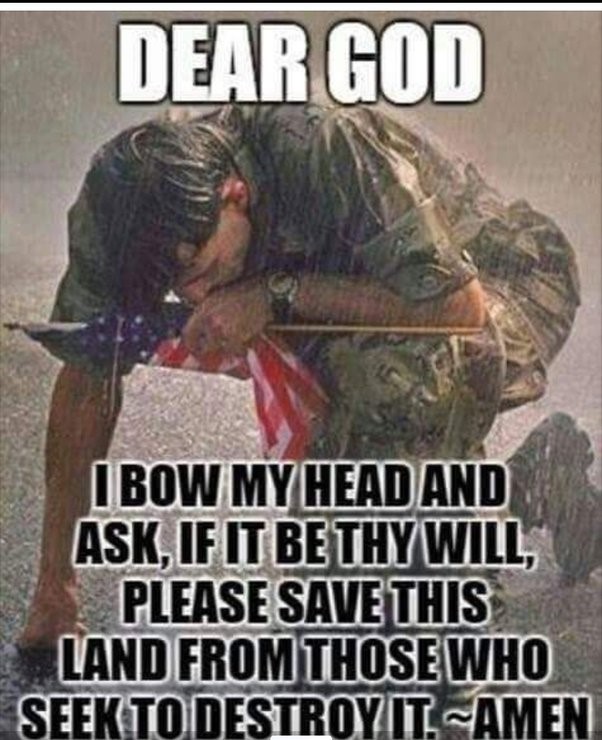 Then might it come to pass that darkness would settle again over the lands and there would be a burning of books and men would think only of what they should eat and what they should wear, and would give heed only to new Caesars and to false prophets. Then might it come to pass that men would not look upward to see even a winter’s star in the East, and once more, there would be no light at all in the darkness.

And so Paul, the apostle of the Son of Man, spoke to his brethren, the Galatians, the words he would have us remember afterward in each of the years of his Lord:

Stand fast therefore in the liberty wherewith Christ has made us free and be not entangled again with the yoke of bondage.■