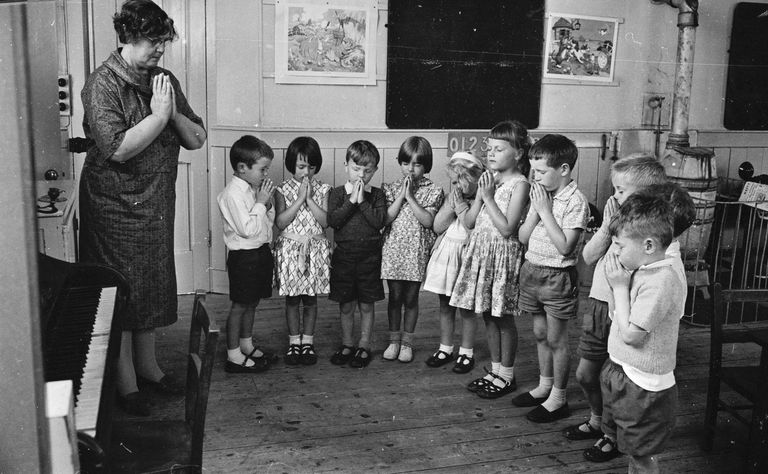 The Evidence on School Choice in Rural Areas

Several red states appear poised to adopt expansive school-choice policies this year, prompting the teachers unions and their allies to claim that the sky is falling, especially in rural areas. Corey DeAngelis is right to call out the Chicken Littles for their scaremongering (“The Little Red Schoolhouse Could Do With a Little Competition,” op-ed, Dec. 17), pointing to copious evidence that choice and competition have a positive effect on public-school performance.

Arizona, a longtime leader in school choice, is the perfect example. It was the first state to enact tax-credit scholarships in 1997 and K-12 education savings accounts in 2011. More students in Arizona exercise school choice than in any other state. If school choice destroys rural public schools, as opponents claim, then Arizona should be ground zero.

As we detail in a forthcoming Heritage Foundation report, school-choice policies have greater potential to benefit students in rural areas than ever before, including those who remain at their local public schools. Rural residents and the policy makers who represent them have nothing to fear from school choice—and students have much to gain.