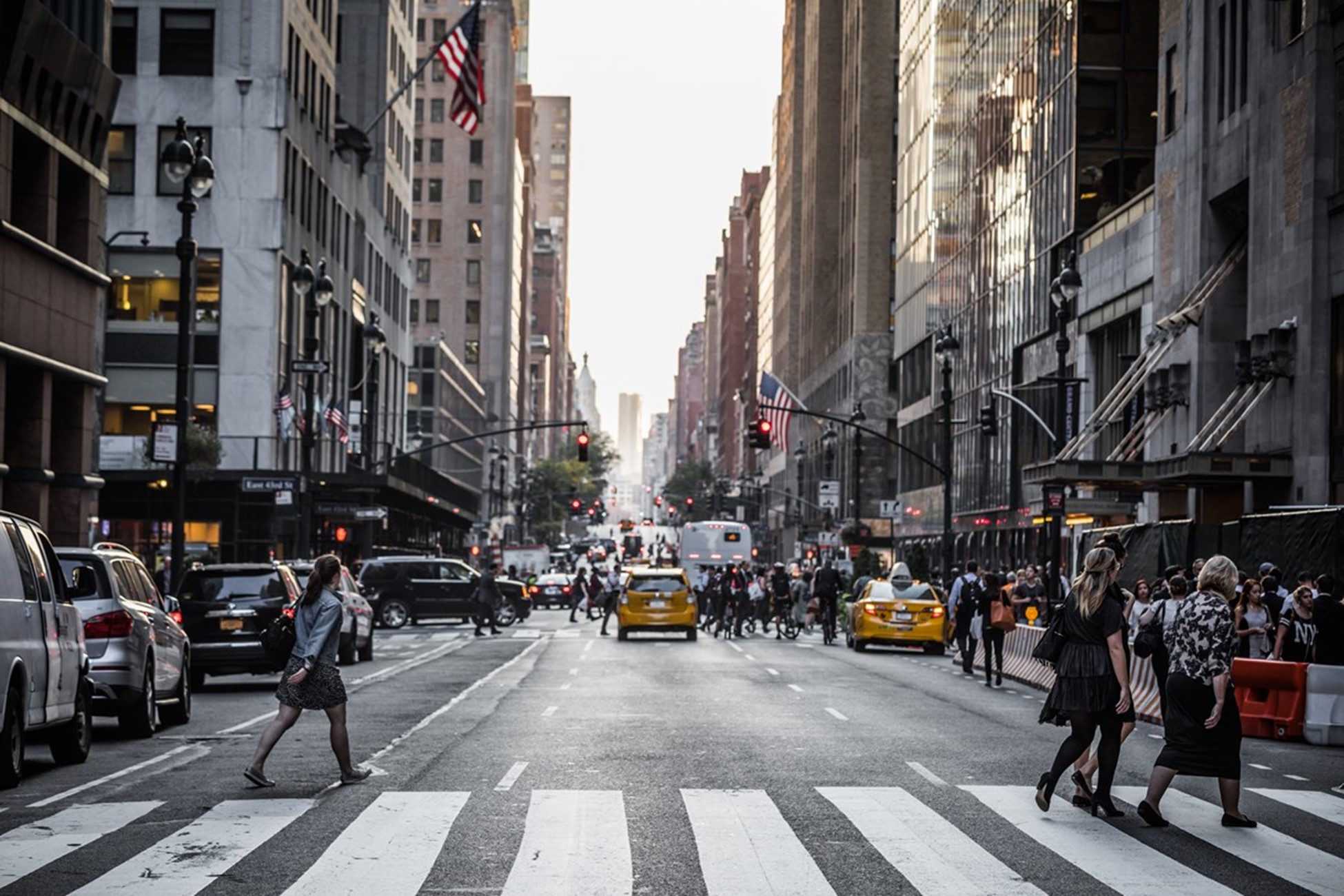 The Bureaucracy’s Democrat Majority Made America a One-Party Government

When former President Trump, Gov. DeSantis, and Senator Ted Cruz, among others, endorsed rolling back the power of bureaucrats and their administrative state, Democrats panicked.

Senator Dianne Feinstein and Hillary’s former running mate, Senator Tim Kaine, introduced a countermeasure which they called, “Preventing a Patronage System Act” according to Kaine, to “protect the merit-based hiring system for our federal workforce”.

Media editorialists claimed that making it easier to get rid of federal employees would bring back patronage or the spoils system. The problem is that patronage never left.

We have spent generations living under a permanent patronage system. The spoils system, as bad as it was, kept one party from permanently packing its supporters into the government. Removing it just meant that the Democrats have permanently packed the federal bureaucracy.

That’s how America became a one-party government at the federal level in Washington D.C. Politicians of both parties come and go, but it’s the Democrat bureaucrats who call the shots.

The same media outlets now fussing about “patronage” were gleefully reporting how a “resistance” was operating within the federal bureaucracy to undermine President Trump. That same “resistance”, without the public posturing, has quietly sabotaged every Republican administration and any conservative piece of legislation that gets through the process.

In the 2022 cycle, the American Federation of Government Employees has doled out over a million dollars. 94% of that money has gone to Democrats.

Not only does the federal workforce tilt leftward, but the number of Republicans fell from a third to a quarter over the last generation. The federal machine that controls the lives of most Americans has limited representation for one of the country’s two major political factions.

But even that’s misleading.

The men and women who actually run things are mostly Democrats. 63% of the senior executives, the highest officials within the bureaucracy, are Democrats, while the number of Republicans drops into the low 20s. A National Bureau of Economic Research paper notes that the “the overrepresentation of Democrats increases as we move up the hierarchy”.

Apologists for the bureaucracy might claim that this reflects a lack of qualifications by Republicans, but the share of independents similarly drops. Only the share of Democrats steadily rises. If we were looking at a similar breakdown of racial groups in which the share of every racial group declined as it moved up the ranks, except one, it would be evidence of bias.

And a political coup is far more corrosive and dangerous to a government than racial bias.

Democrats want us to believe that the consolidation of the civil service by one political faction is somehow a natural occurrence which does not reflect a calculated strategy or patronage.

In between political tests like diversity and equity, the insistence on concentrating federal leadership in Democrat areas, and providing special entryways and promotions to members of identity politics groups more likely to vote for their party, Democrats claim that it’s all “merit”.

After fighting to eliminate merit in college admissions, the military, and federal contracts, they want us to believe that they not only believe in merit, but want to protect it in the civil service.

Democrats created an independent bureaucracy that provides its own patronage. That corrupt system has led to everything from massive theft to IRS investigations of political opponents. And the result is much worse than the rotten spoils system ever was because it’s immune to change.

The modern civil service owes its existence to a crooked bargain between President Grover Cleveland, the first post-Civil War Democrat to occupy the White House, and one of the most personally and politically corrupt men to hold that office in the century, and the Mugwumps, the Never Trumpers of the era. The federal workforce massively exploded from 5,837 before the Civil War to 15,344 after the Civil War to millions over the next century. The civil service “reforms” were a key ingredient in what became a permanent patronage system built to benefit the Democrats and the liberal Republicans who were instrumental in imposing it on Americans.

Where before individuals had traded on their political support and campaign activities to win a few hundred offices during the spoils system, urban political machines packed the civil service with tens of thousands and then hundreds of thousands of their supporters in the next century.

The liberal promises of Wilson, FDR and JFK required a symbiotic growth in government. The government programs never delivered a better life, except by providing government jobs for Democrats. The spoils system was corrupt, but permanent patronage has not only rewarded members of one party with jobs, especially senior roles, to the tune of billions, but it also shifted power away from the voters and elected officials, and to partisan bureaucrats.

The solution to patronage isn’t professionalism, it’s smaller government. Government is not a meritocracy and there’s no point in keeping up the pretense that any part of it is merit based. The most fundamental virtue of our constitutional government is that the public has supreme power over the government. The civil service system has effectively eliminated that power.

Firing federal employees is a long difficult process. The Merit Systems Protection Board has repeatedly intervened to protect even the worst abuses by workers including outright criminal behavior. Americans can lose their jobs, but they can’t do anything about the bureaucrats who control their lives. Politicians come and go, but the Democrat administrative state abides.

A smaller government begins with a much smaller bureaucracy. President Trump’s commitment to wielding Schedule F is important, as are other ideas by conservative politicians. Schedule F would be crucial in rolling back the power of key policy-making bureaucrats, but it’s only the beginning. The Founding Fathers understood that government is innately oppressive. And government, like any parasitic infection, naturally grows unless it’s shrunk or it kills the host.

Apologists for the bureaucracy claim that eliminating the permanent patronage of the civil service would erode “public trust in our government” and “undermine the role of civil servants as stewards of the public good”.

The public has no trust in the government. The one thing most of the country, across political and racial lines, can agree on is not trusting the government. Currently only about 29% of Democrats and 9% of Republicans trust the government. How much more trust is there to lose?

Civil servants are not “stewards of the public good”. The American people are. Monarchies and tyrannies have stewards of the public good. The only true constitutional and democratic virtue of a civil service is that it is easy to fire. A bureaucracy that can’t be gotten rid of isn’t serving the people, it’s mastering them, and that is what the administrative state has long since become.

The only reason Democrats are panicking over permanent patronage reform is because the ranks and especially the senior management of the federal bureaucracy are full of their people. There’s nothing democratic or merit-based about letting a corrupt partisan faction control the administrative state and the lives of hundreds of millions of people with no recourse.

The next president who isn’t beholden to the administrative state should provide that recourse.