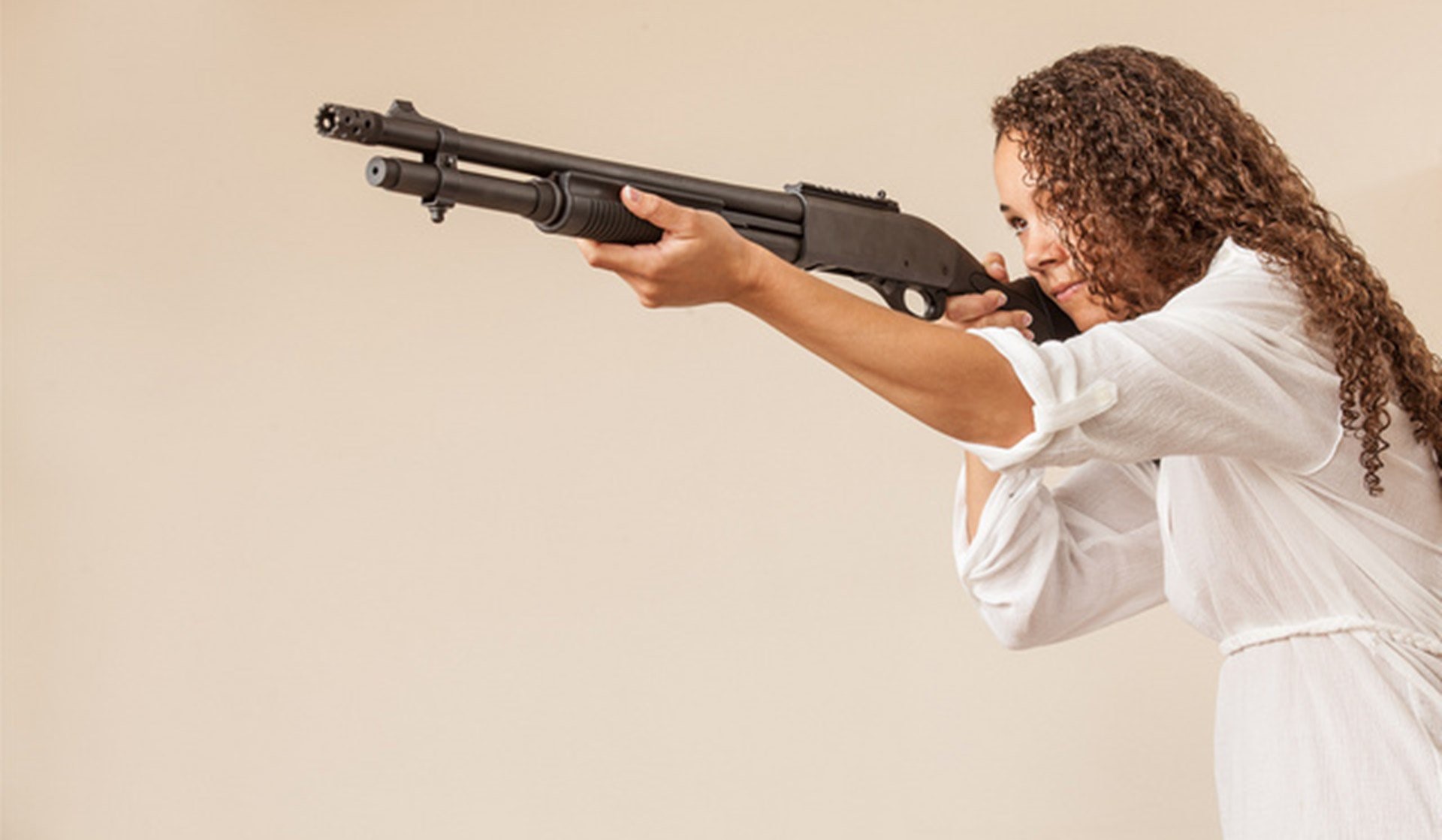 The Second Amendment Is Not Outdated

A lawyer in Boulder, Colorado, has been buying billboard space to attack the Second Amendment right to keep and bear arms.

IMAGINE LIMITING YOURSELF TO MEDICAL CARE AVAILABLE IN 1791

THE SECOND AMENDMENT WAS WRITTEN IN 1791

THOUGHTS AND PRAYERS ARE NOT ENOUGH

If you get angry reading this lawyer’s billboard message, please leave her alone. She has a right to freedom of speech and of the press. They are guaranteed to her by the First Amendment—also adopted in 1791. (Because she’s using a medium (a billboard) to communicate her message, her conduct is more properly an expression of freedom of the press than freedom of speech.)

My first reaction to her billboard was that she was wasting her money: A key to effective billboard advertising is brevity. Drivers don’t have time to read lengthy messages.

But it turned out that she didn’t waste her money because the liberal media megaphone did her work for her. It dutifully reproduced her billboard and its messages to the wider American public.

Have you ever seen mainstream media repeating any of the conservative, patriotic, pro-life, or religious billboards appearing on our highways? Of course not.

My second, probably sounder, reaction was that maybe she should sue for a law school tuition refund. Obviously, she was never taught the difference between ordinary legislation (such as traffic laws) and a general constitutional standard. Law professors traditionally employ Chief Justice John Marshall’s famous opinion in McCulloch v. Maryland (1819) to explain the distinction. Apparently, at her law school, they neglected to do so.

For those of you who didn’t attend a competent law school, here’s the distinction: Ordinary legislation (such as traffic laws) is detailed to respond to specific conditions. The legislature readily alters them when necessary. But while constitutions often contain detailed provisions, they also feature many terms (such as the Second Amendment) written in broader, more enduring language. As Marshall explained in the McCulloch case, we interpret broad constitutional standards somewhat differently from ordinary laws.

“We must never forget,” he wrote, “that it is a constitution we are expounding.”

Unlike traffic rules, the Constitution’s expansive provisions are crafted to accommodate changing conditions. For example, the commerce clause (Article I, Section 8, Clause 3) doesn’t lay out detailed rules for trade by horse, ship, and barge. Rather, it grants Congress the power to regulate commerce. The word “commerce” enables Congress to regulate trade by methods that didn’t exist when the Constitution was adopted, such as railroads, motor vehicles, aircraft, and telecommunications.

In short, by comparing traffic laws to the Second Amendment, this lawyer’s billboard compares apples to edibles.

What About Changing Conditions?

The billboard message also suffers from the false assumption that changes in conditions necessarily require changes in the Constitution. Because of the breadth of constitutional language, this simply isn’t true.

In 2011, Time Magazine ran a front-page editorial that remains one of my favorite samples of constitutional illiteracy. The editorial sought to discredit the Constitution by pointing out that the Founders didn’t know about:

The author was right that the Founders didn’t know about those things. But sexting, miniskirts, and Lady Gaga (as important as they may seem to a trendy magazine editor) aren’t the sort of things that justify constitutional change.

On the contrary, you can argue that social changes call for strengthening the Second Amendment. Modern American cities probably suffer more violent crime than in 1791, rendering self-defense and arms training for law-abiding citizens more vital. Modern medicine makes it easier to remedy accidents arising from the legitimate use of weapons.

What about knowledge acquired since 1791?

However, we have learned two lessons outside the Founders’ immediate experience. One is that even governments in “civilized” countries may slaughter their own people, and that they can do so only when the targeted portion of the citizenry is disarmed. The 20th-century history of Germany is a case in point. The other recent lesson, as my Independence Institute colleague Dave Kopel has documented, is that the United States isn’t immune to terrorism against unarmed populations. The history of the Ku Klux Klan is a case in point.

So it’s clear that the Founders were right to adopt the Second Amendment. It’s even clearer that we need its protection today.