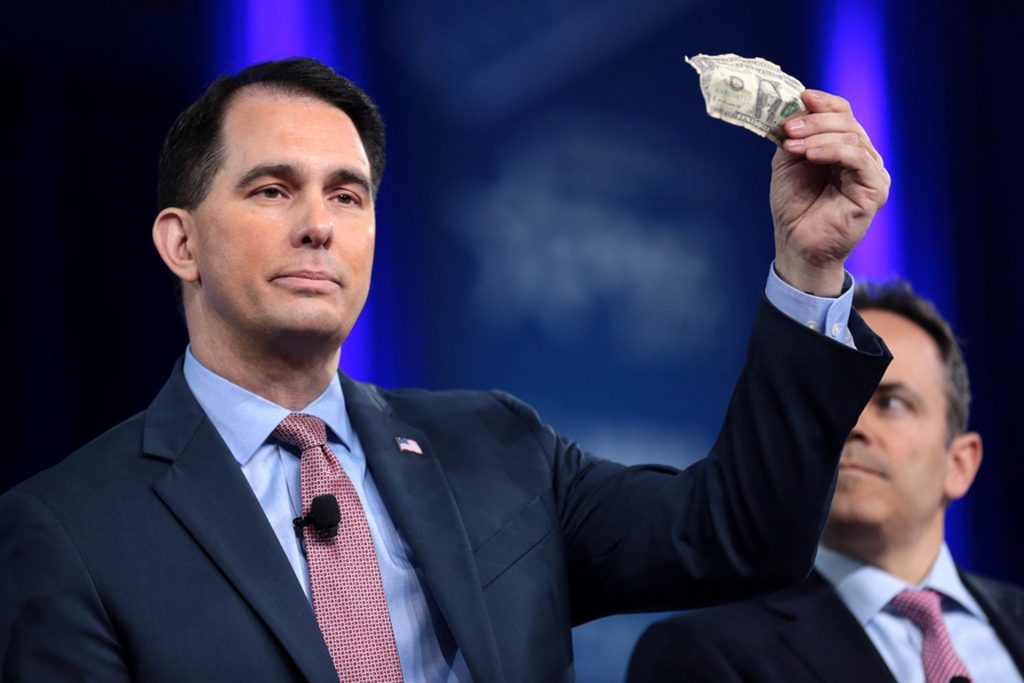 Walker underscores the federal spending within the recently acted CARES Act, “And the actions of the Federal Reserve in response to the coronavirus crisis [adding] some $4 trillion” to US debt.  He says, “Add it all up and the numbers don’t lie. The national debt will be more than $30 trillion this year.”  Read his commentary HERE.

On April 22 Associated Press carried a story under the heading Argentina doesn’t make payment, starting default countdown dealing with Argentina’s efforts to extricate itself from billions of dollars of foreign debt.  The efforts were reported as unsuccessful, “starting a 30-day countdown to a possible default unless the government and bondholders can reach a deal on restructuring its massive foreign debt.”  Read the AP report HERE.

That brought to mind a 6-minute video produced in 2015 about America’s need to learn from Argentina’s economic history.  In 1916 Argentina was one of the world’s richest countries with a flourishing economy, at the time comparable to the US.  Between then and the 1970s the government became overly generous with the people’s money and attempted to solve revenue needs by printing more money, like the US is doing today.

Argentine hyperinflation exploded in 1989.  Inflation hit 3,000%, and the country descended into chaos.  By 1994 that country’s pension plans (similar to Social Security in the US) had imploded.  While Argentina’s downfall was based on a different set of circumstances than the US, its gross overspending and inflation-inducing money-printing should be a lesson for America.   See the video HERE.