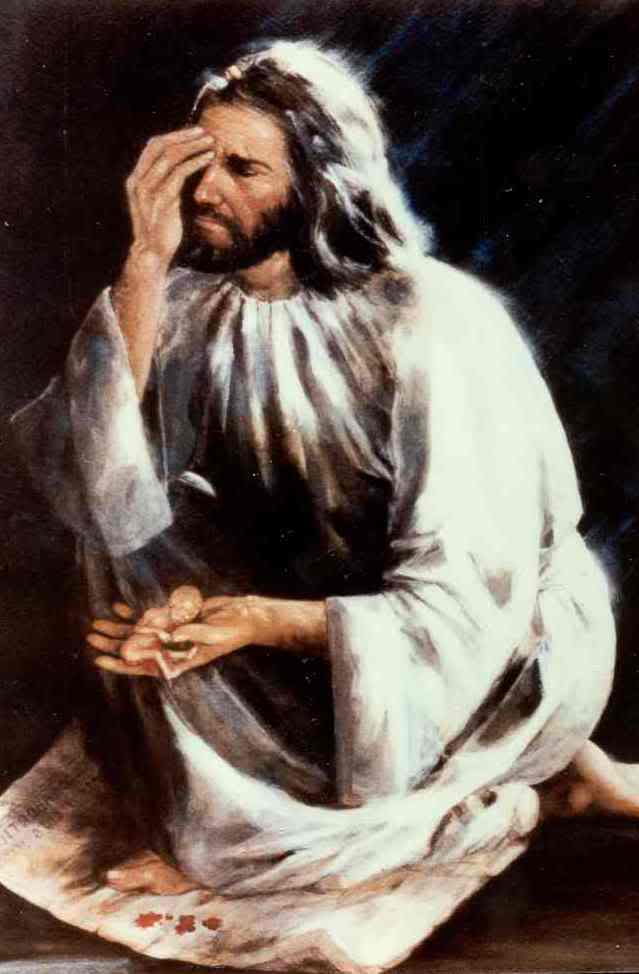 There is so much information coming out these days about the depravity of our culture that it is like drinking out of a fire hose. Only, it’s not a fire hose, it’s a flame thrower. Political Correctness demands that we not identify the ones directing our destruction. But, it has become so obvious that it is time to drop the pretense. Communists have been trying to undermine our Republic for more than100 years. And, while they claim they embrace “diversity” and “equality”, what they really want is the elimination of freedom; all freedoms.

These monsters want to defile our country in every way possible; and they do. They have even convinced many of us that it is a virtue to sacrifice one’s own children on the alter of Malthusianism; for greater “freedom”. But, when a culture has become so evil that it’s women will murder their own children and call it virtue, there is little hope for that culture.

The problem has become so huge that it is now big business; and business is booming.

Why are teachers so bent on talking about sex with their students?

Arizona List (the lobbying group which only supports female pro-abortion candidates) has been donating to Save Our Schools Arizona. What does abortion have to do with funding schools? Anyone following how messy this has gotten?

No longer hiding from a virus and reading from a prepared script, Bowie was almost animated, although we can’t be sure due to his mask. His questions were obviously written by the abortion industry, with no empathy towards the child and concern only for those profiting off the procedure. It’s obvious why.

Planned Parenthood’s president and chief executive officer now says the abortion provider is “reckoning” with the legacy of its founder, Margaret Sanger, and they are looking to “cancel” the early abortion and birth control advocate over her connections to “white supremacist groups and eugenics.”

American Dollars Should Have No Part in China’s Forced Sterilizations

A Jamestown Foundation report found funds from the Chinese central government went towards funding sterilizations in Xinjiang, sufficient for almost 200,000 sterilizations. The UNFPA should not be partnering on ‘family planning’ efforts with a government that brutally employs sterilization and abortion to commit genocide against a minority group. The fact that the UNFPA continues to do so is more than enough reason for the United States to halt all contributions.

A report by Americans United for Life found that at least 118 abortion facilities in 31 states and the District of Columbia were cited for medication violations over a 10-year period.