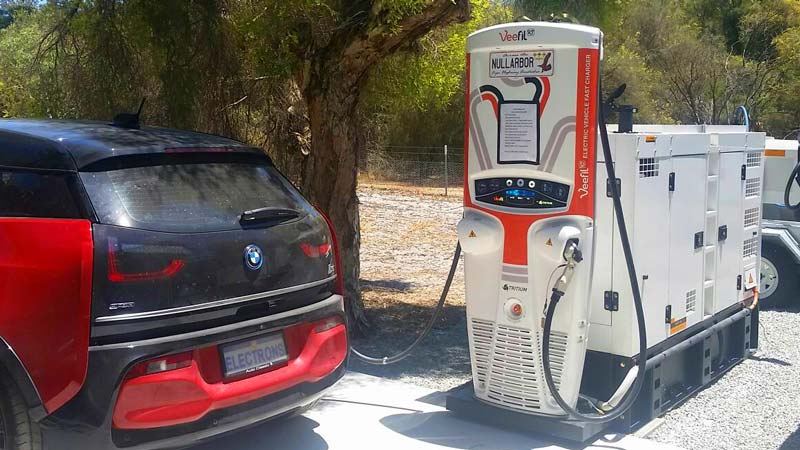 Progressive Mind Over Matter in California

By The Editorial Board | 426 words

Nothing—including cost or reality—will keep California progressives from their effort to turn the state into a grand carbon-free economic experiment. The state Air Resources Board moved this week to ban gas space and water heaters in 2030 and proposed that all big rig trucks must go electric.

Cities such as San Francisco and Oakland have passed electric-only building mandates. The air board is now forcing everyone else to get with it by prohibiting the sale of gas furnaces by the end of the decade, even though they are generally less expensive and last longer than electric heat pumps.

Come 2030, homeowners and businesses whose furnaces break down could be forced into expensive electrical retrofits. If you like your gas furnace, sorry, you won’t be able to replace it with a new one. The mandate comes as electricity rates in the state surge, and the grid wobbles amid a shortage of baseload power when the sun goes down.

Californians were told during a heat wave a couple of weeks ago not to run large appliances or charge electric cars in peak hours. Soon blackout warnings could happen during the winter. Will Californians have to avoid running hot water and heating their homes too? Even in California, it can get chilly when the sun goes down.

These grid strains could be exacerbated by the Air Resources Board’s proposal to ban the sale of diesel and gas trucks by 2040. Such large fleet operators as Amazon and UPS would have to start making the transition to an all-electric fleet in a few years. Yet the charging network and technology needed to meet the mandate is all but nonexistent.

Long-haul diesel trucks can go some 1,000 miles before needing to fill up, which takes 10 to 15 minutes. But electric models have a much shorter range, and “even the fastest available chargers right now are going to take three to four hours to charge up to a full state,” California Trucking Association senior vice president Chris Shimoda told the local news outlet LAist.

He added: “These charging stations are going to be a huge, huge power draw.” And for context, “the Levi’s Stadium in Santa Clara on a game day uses around 300 to 350 kilowatts of power. A charging station needed for a big rig is going to be like 30 times larger.”

Progressives in Sacramento simply assume households and private business will figure this out and assume the costs. The fact that it won’t affect the climate doesn’t seem to matter. The wish is what counts.