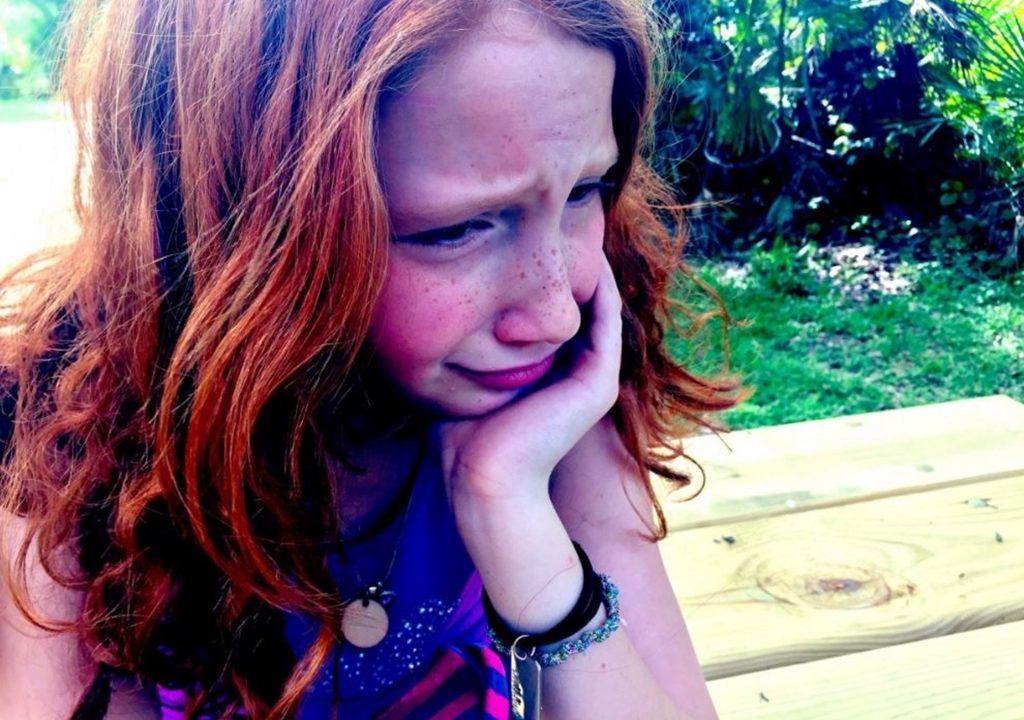 The Educating for Democracy Act (EDA) is an alarming piece of legislation in the U.S. Congress that unfortunately has support from naïve Republicans. At a price tag of $1 billion annually to taxpayers, the EDA promotes “Action Civics” as a new curriculum whose sole purpose is to turn young people into political activists. This is not your grandfather’s civics where founding principles and processes for good government are explained. Instead, it is an indoctrination program that teaches students how to become politically involved in leftist, never conservative, initiatives. Think Critical Race Theory and anti-colonialism. Unfortunately, as long as the bill has a nice title, Republicans will jump on an unthinking bandwagon.

A continuing frustration for conservatives, especially those with school-aged children, is that most of the worst ideas in education policy are bipartisan. Ignorant of the real agendas of the progressive education establishment and apparently unwilling to do basic research, Republican politicians happily promote any initiative that bears an appealing title. This willful blindness is responsible for such bankrupt policies as Common Core, digital learning, and student data tracking.

History repeats, this time with respect to civics education. In 2020 Sen. John Cornyn (R-TX) and Rep. Tom Cole (R-OK) introduced the Educating for Democracy Act (EDA), which would require taxpayers to cough up $1 billion annually “to support and expand access to civics and history education in schools across the country.” EDA will probably reappear in some form in the 2021 congressional session.

Nothing wrong with beefing up civics education – except that’s not what’s happening here.

The first red flag is that EDA is federal rather than state. The Constitution gives Congress no power over education – none – so the bill intrudes into state authority.

The second caution is that EDA is co-sponsored by Democrats Sen. Chris Coons (D-DE) and Rep. Rosa DeLauro (D-CT). Hint to Cornyn and Cole: Coons and DeLauro don’t want children learning the same kind of “civics” you do. So why are they pushing this bill?

The answer is simple. Similar to Common Core, EDA will become a vehicle for nationwide implementation of leftist indoctrination. Stanley Kurtz at National Review has exposed this agenda in the current movement to transform civics instruction in K-12 schools (see here, here, here, and here).

As Kurtz reports, the movement for new civics mandates is designed not to teach students about American founding principles and governmental structure but rather to turn them into political activists for leftist causes. The key moniker is “action civics.” Kurtz explains: Kids are thought to “best acquire civic know-how through direct political action, for example by protesting in favor of gun control or lobbying for legislation to address climate change.”Cornyn and Cole’s EDA will help turbocharge this program throughout the nation.

The objection to this is obvious. Students have neither the education nor the maturity to have developed thoughtful positions on political issues. So in an “action civics” classroom, where they’re pushed to take a stand and advocate for it, they’ll be vulnerable to pressure from both teachers (who wield the power of the gradebook) and peers (what teenager wants to be the only dissenter from the class consensus?)

Kurtz illumines the perils of introducing controversial political issues in the classroom in the first place. Unless the teacher is conscientious about maintaining objectivity, such discussions and projects threaten the institutional neutrality properly required of schools (and that parents who pay for them have the right to expect). Heated political activity can also eclipse the fundamental purpose of civics instruction: to develop virtues necessary to good citizenship by instilling understanding and appreciation of the genius of our constitutional structure.

But how do we know the EDA collaboration will veer in this leftist direction? One reason is that it empowers state progressive education establishments to develop civics standards and curricula. Bureaucrats who populate the departments of education in every state, from deep blue to deep red, largely think the same way. They all have degrees from education colleges, which predominantly teach the Bill Ayers philosophy (for good reason the failed 60s terrorist became an education professor). Having marinated in that leftist mindset, educrats in general believe it to their core. Giving them millions to help transform “civics” – and sending more millions to like-minded non-profits – enables them to indoctrinate the next generation in a way that would make Bill proud.

Another reason to assume the worst is that the cheerleaders for EDA are committed members of the woke, action-civics coalition. Coons’s EDA announcement features accolades from Louise Dube,´ the Executive Director of a group called iCivics. As Kurtz reveals, “iCivics is cloaking progressive political activism and Critical Race Theory under the soothing and popular heading of ‘civics.’” iCivics heads up a national coalition called CivXNow, which includes the most enthusiastic providers of leftist action civics in the country (they’ve already succeeded in Massachusetts and are on the verge of victory in Illinois). Cornyn’s press release about EDA features lavish praise from CivXNow.

It’s doubtful either Cornyn or Cole understands the agenda he’s enabling. This is one more chapter in the annals of Republican useful idiocy in education. Just as Obama Education Secretary Arne Duncan chortled about how easy it was to get everything he wanted from “conservatives” in the 2015 federal education bill, the action-civics crowd is finding it easy to advance the ball simply by cloaking the agenda in patriotic-sounding rhetoric.

When Republicans wonder 10 or 20 years from now why every young voter seems to be an America-hating socialist, they can look back on the Educating for Democracy Act and wonder if they were conned — again.

Jane Robbins is an attorney and former senior fellow with the American Principles Project in Washington, D.C. At APP she worked on issues related to education, parental rights, and religious freedom, and testified about these issues before Congress and the legislatures of 12 states. Since retiring from APP she has focused on issues related to the sexualization of children in schools, healthcare, and the culture at large.

Her articles on these topics have been published in numerous national media outlets. She also serves on the board of a new organization called American Achievement Testing, which is developing a traditional U.S. history curriculum to be offered to high schools as an alternative to current leftist models. Jane is a graduate of Clemson University and the Harvard Law School.