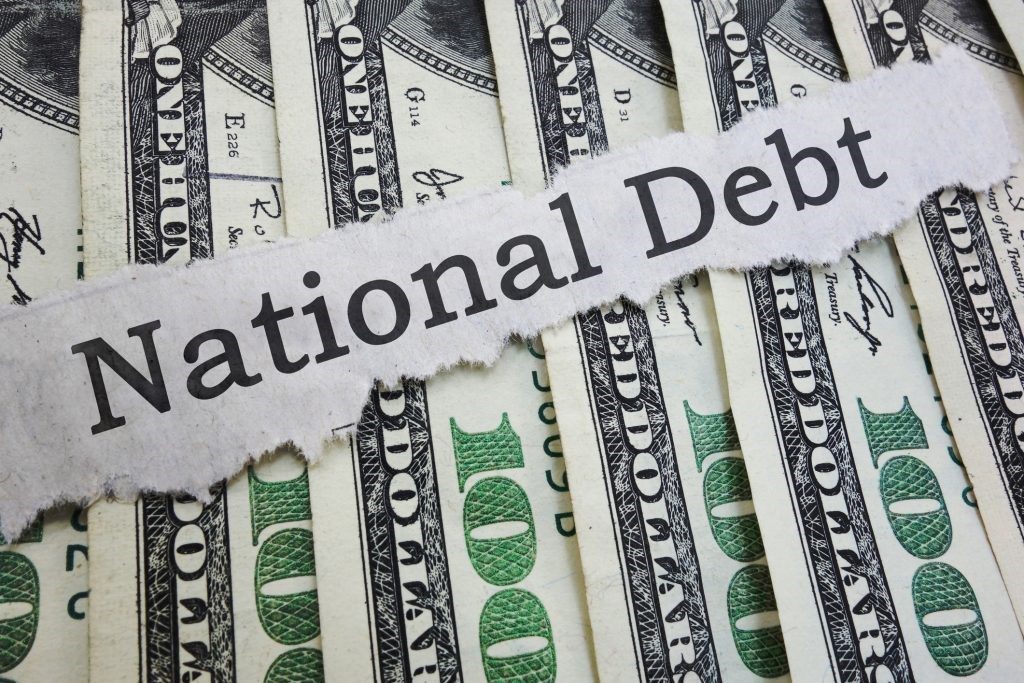 Joe Biden released the latest installment in the Democrats’ radical plan to transform America into a socialist society with fewer jobs and more dependence on government disguised as an “infrastructure plan.”

This $2.5 trillion step on the agenda follows up on last month’s $1.9 trillion in deficit spending that dramatically expanded the welfare state and the trillion dollars left unspent from last year’s Coronavirus legislation.

A sample of the so-called infrastructure plan’s lowlights:

To pay for their giant expansion of government, Democrats will raise taxes, lower wages, and squash economic growth.

Now, some Democrats are saying they won’t support the new Biden tax increases without adding $80 billion per year in special giveaways to the wealthy living in high-tax states. This is especially pernicious given that during their last spending spree, Democrats handcuffed states from lowering their taxes.

This is just the beginning of tax increases that hurt American workers. The Democrats are promising future increases on the individual side to pay for even more spending as they continue their quest to expand the welfare state. Please look for more on this scheme as further details are released.