The Destruction of Marriage

The Destruction of Marriage 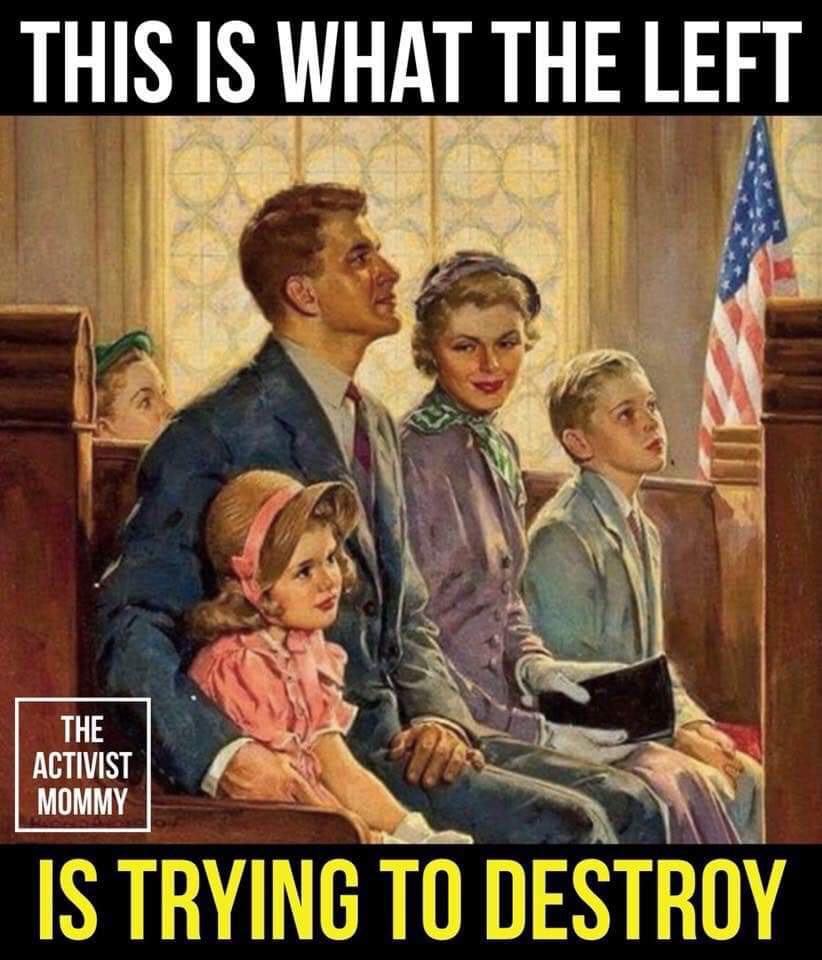 Respect for Marriage Act: A Law that Can’t Be Law

Lord, have mercy on our nation and our families, and bring down this ungodly legislation swiftly.

Analysis. We’re often told that policy is downstream from culture, but often the converse is equally true. We don’t need to look far to see how policies can impact cultural acceptance. How many millions of those victimized by the industry of abortion could speak to the reality that they would never have had an abortion but for the validation of the procedure by the alleged laws of the land? The fact that Roe never was the supreme law of the land, and never could be, did not keep it from being declared as such, and from influencing the hearts, minds, and even actions of millions of people. Now we face the same type of policy deception launched not against life directly, but indirectly, as an attack against the family through the redefining of marriage.

Since the Supreme Court’s holding in Obergefell in 2015, the support for gay marriage has increased dramatically to allegedly 66%. This is further proof that culture is often downstream from policy, not the other way around. Our policy makers seem intent upon marching our society down paths of debauchery and destruction, and many seem content to follow these Pied Pipers. But we must never forget the eternal truths that our founders understood as the ultimate foundation for all government and law, the “Laws of Nature and Nature’s God.”

In the very thesis statement of our Declaration of Independence we proclaimed to the world the framework of jurisprudence upon which we were basing the establishment of our nation and the creation of our laws. As a nation, we boldly identified that our existence could only be found through the acquisition of “the separate and equal station to which the Laws of Nature and of Nature’s God” entitled us. A thorough review of the writings of political philosopher Sir William Blackstone provides a clear definition of the Laws of Nature and of Nature’s God — and no, this is not simply banal natural law. Rather, this Judeo-Christian legal philosophy that is the foundation for our nation is the will of our Maker as revealed through the holy Scriptures. Blackstone also stated that no law can be valid law if it is contrary to the Laws of Nature and of Nature’s God.

So, what does that mean? Well, quite simply, certain policies can never become legitimate law, no matter how they are forced upon us as citizens. Clearly, Roe could never be the law of the land. Not only does the judiciary lack the constitutional authority to create law, but, more importantly, innocent life was established by our Maker as an unalienable right, one which all legitimate governments must protect: federal, state, and local.

Most allege that if the Senate votes to pass the Respect for Marriage Act (a bill which recognizes same-sex marriages across all jurisdictions and proscribes expressed religious beliefs to the contrary), then it will become valid law. But I beg to differ with this opinion. The fact that Article I of the Constitution grants to Congress the ability to make law does not grant that august body the authority to create just any laws; it cannot create policy that can never be deemed valid according to the Laws of Nature and of Nature’s God.

Shifts in public opinion cannot be the basis for law, as our nation was created and founded upon the acceptance of preexisting law. Those preexisting laws, the Laws of Nature and of Nature’s God, dictate the foundational truths for what can and cannot be law. No matter what Sen. Chuck Schumer or others may wish to be truth, they simply do not have the power or authority to create truth. This fact has been conveniently forgotten by the 62 members of the U.S. Senate who voted in favor of this bill — including 12 Republicans.

No matter what anyone may think or say, marriage is not a legislatively defined institution, nor can it be. Rather, we know through the spoken words of Jesus that since the beginning of creation, God made us male and female: for this reason, a man leaves his father and mother and is joined to his wife and the two become one flesh. From the beginning, we were created in the image of God — male and female, with the goal of oneness and unity. Therefore, this cultural attempt to redefine marriage is not simply an attempt to redefine an institution, it is an assault on the very image of God. It is the pinnacle of religious discrimination for Congress to curtail in any way the espousing of convictions that reaffirm this biblical truth.

We must fast, pray, and act as this bill makes its way back to the House for a final vote. It already passed the House once, with an inexplicable vote of 267–157; we must pray that it somehow miraculously fails to pass again. However, we must be reminded that even if it does pass, this law cannot ever be truly law. This is not the first time in history, nor will it be the last, that a government has sought to assault the image of God and the freedom of man to worship God. Tyranny and domination are the all-too-familiar tools of the enemy, and we see the fruits of oppression around the globe. The answer to this battle is known by everyone who follows IFA: the effectual fervent prayer of the righteous.

This is an invitation for us to collectively take a day of fasting and prayer. Before we feast on Thanksgiving, let us fast for changed hearts. Let us each choose a day between now and Nov. 24 and prayerfully consider how and what we will fast. Our methods may be diverse, but our goal is singular: to surrender all at the feet of Jesus by seeking His face.

Let us take this next week as an opportunity to pray for an awakening to transform our nation and the hearts and minds of those who have not yet been blessed with the glorious revelation of truth. Let’s pray that we may know Him and the power of His resurrection, and that we, and all those around us, may be forever changed through the light of His glory and grace.

Will you fast and pray one day for a glorious revelation of truth? Share this challenge with a friend.

Cynthia Dunbar is an attorney, a constitutional scholar, a former law professor at Liberty University School of Law, a board member of IFA, and co-host of IFA’s Constitutional Corner with Dave Kubal. To learn more about our constitutional republic, go to www.dunbarforamerica.com and subscribe.