The Answer is Federalism 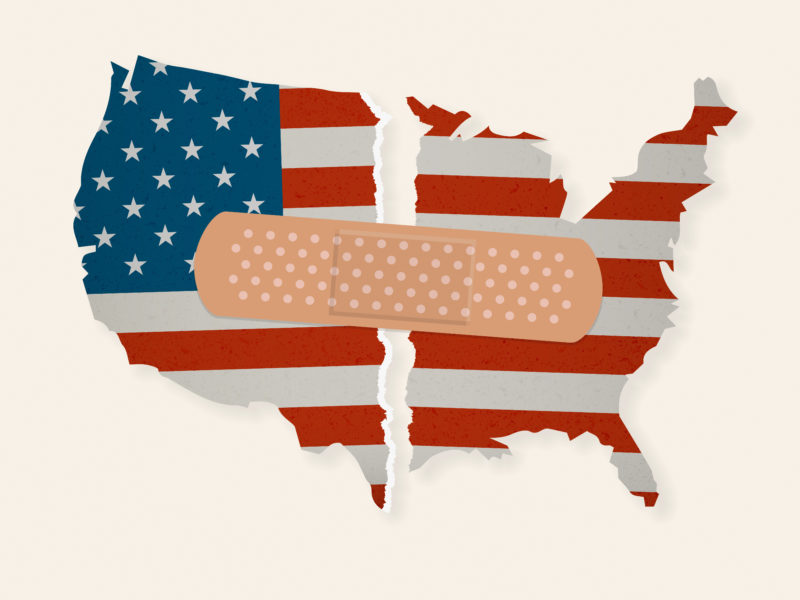 Federalism – The Answer to ‘a Fractured Republic’

Peter J. Leithart, president of the Theopolis Institute has written about the severely splintered nature of America in a November 6 posting on the First Things blog.  The heading for his article asks the question Is Federalism the Solution?

Leithart alleges that “[p]olitically, culturally, and morally, we’re a fractured republic.”  Then he picks up on the theme of David French’s new book Divided We Fall which posits that “there is no single important cultural, religious, political, or social force that is pulling Americans together more than it is pushing us apart.”

Mr. Leithart believes that neither Donald Trump or Joe Biden can heal America’s divisions, saying, “[A] major cause of our fracturing is the nationalization of divisive moral issues.”

The Leithart piece concludes: “Renewed federalism could produce a genuinely pluralist America.  Each state will run its own moral-political experiment, without direct interference from other states or from a moralistic federal government, as states currently do with drug laws.  Such pluralism will be sturdier than our current enforced tolerance, because each experiment will be backed by the institutionalized power of a state.”  Read the article HERE.