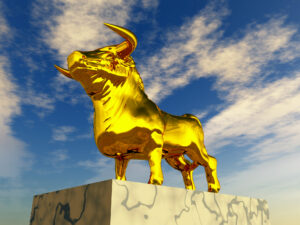 Eeyore’s Cabinet: The Racial Golden Calf By: Victor Davis Hanson – April 26, 2021 A multiracial democracy of the 21st century has abruptly begun worshiping superficial appearances, as it announces that everything from the order of vaccinations and farm aid to cash vouchers for the poor and dorm selections will be determined by race, in utter… 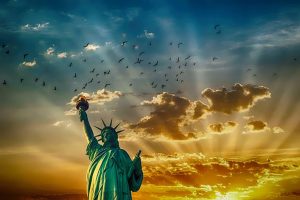 America is not the racist nation claimed by Leftist or social justice groups such as BLM, antifa, ACLU, NAACP, and other Progressives. They themselves use the race card for their own political gain for power and money. Dr. Shelby Steele explains the shameful hypocrisy that is destroying America. 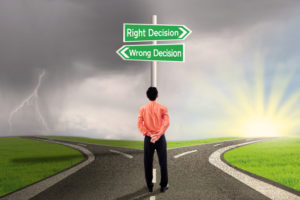 This is an open letter to America from Robbie of Arizona, a naturalized American citizen whom I am honored to call a friend. It is the third in a series of testimonies and warnings for Americans to consider as they cast their votes in the November, 2020, elections. (David Leeper, August, 2020) America’s Crossroad The… 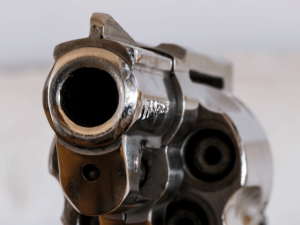 WSJ November 17, 2018 D.C. regulators give new meaning to the ‘nanny state.’ By the Editorial Board | 352 words Conservatives often criticize the “nanny state,” but even we didn’t imagine it would get this bad. The District of Columbia is literally targeting preschool play dates, claiming that parents need city approval before they can…

A multiracial democracy of the 21st century has abruptly begun worshiping superficial appearances, as it announces that everything from the order of vaccinations and farm aid to cash vouchers for the poor and dorm selections will be determined by race, in utter violation of the U.S. Constitution that is increasingly despised, especially its Bill of Rights. (Have you noticed that the Left now feels about the First Amendment the same way it always despised the Second?)

The ultimate premise of disparate impact is not proof of ongoing systemic racism and discrimination, but rather the fumes of racism from the pre-Civil Rights era: a white generation, which grew up during affirmative action, supposedly exercises unearned privilege, as a non-white generation claims the prejudices shown its parents, but more likely its grandparents, justify reparatory action for themselves—as class vanishes entirely in the matrix.

The result is predictable: multi-millionaires like Oprah and Megan Markel nurse their hurts on-air, presumably and indirectly, inflicted by the culture of those devious deplorable mechanics in Elko and car salesmen of York.

I suggest we end the term “white people.” Better is: “certain” white people—given those of the middle and lower classes have little in common with white elites.

In a reductionist sense, so much of the hatred of the Left is a thinly disguised attack not on “white people”, but on supposedly less hip, not cool and hardly “successful” white people whom the left brands as deplorables, irredeemables, chumps, clingers, Neanderthals, and dregs, to quote our three illustrious and tolerant wise men and women, Barack Obama, Hillary Clinton, and Joe Biden.