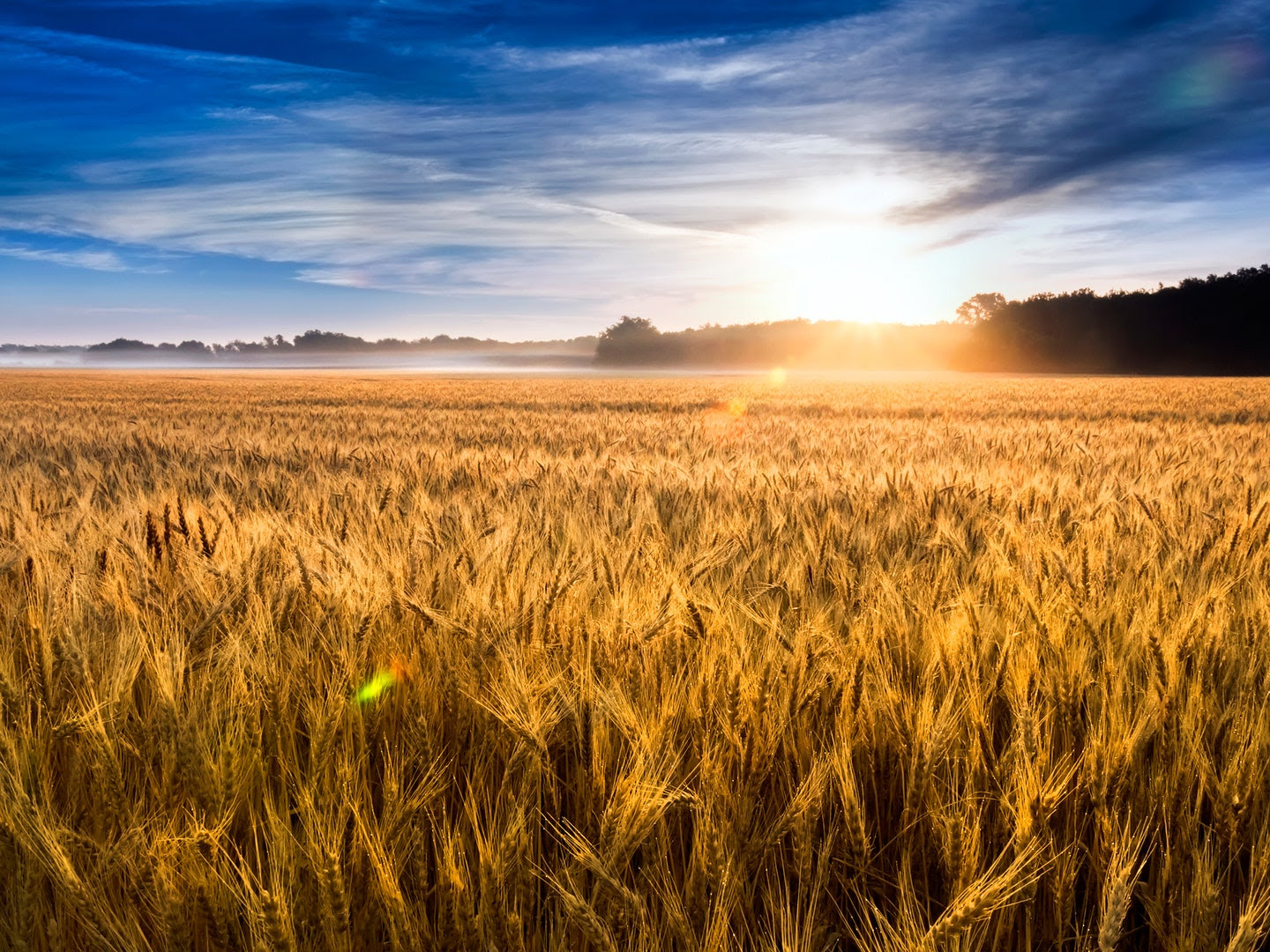 Why State Equality in the Senate?

Critics have attacked the Constitution’s allocation of two senators for each state, irrespective of the size of each state’s population. This column explains why each state has equal representation in the Senate.

The critics fall roughly into two categories: extreme and moderate. Among the more extreme ones is the author of a 2018 GQ article. He argues that we should abolish the Senate entirely and reduce Congress to a single chamber.

Fortunately, the dangers of unicameralism are too widely understood for this idea to have much traction. What James Madison wrote in 1788 remains true today: “History informs us of no long-lived republic which had not a senate.” That is, without a senior legislative body to moderate volatility and prevent hasty mistakes, a fully sovereign republic doesn’t last long.

There’s another problem with simply abolishing the Senate. The Constitution assigns that chamber specific tasks, such as approving presidential appointments, trying impeachments, and ratifying treaties. If the Senate were abolished, all those functions would have to be reassigned. The political wrangling over reassignment could go on for decades.

More moderate critics say we should allocate senators by population (or by a similar formula) rather than assign two to each state. A flippant version of this view appeared in a 2011 Time magazine editorial: “The idea that … South Dakota should have the same number of senators as California … is kind of crazy.”

Let’s start with some background.

A goal behind impartiality toward states is fair treatment of all regions, which in turn helps keep the country together. That we are still united 230 years later is testimony to the framers’ success. Tellingly, the most important incident of disunion—the Civil War—arose because one region didn’t think it was being treated fairly.

Suppose we abandoned impartiality toward states and instead allocated senators by population.

What would be the results?

For one thing, regional coalitions could more readily oppress other parts of the country. For example, a coalition of legislators from populous northeastern and Pacific coast states could inflict almost anything on the rest of us.

Moreover, the dominant coalition would be motivated to upset the state–federal balance by concentrating power in the Congress they controlled.

Another result of allocating both the House and Senate by population would be to impair the quality of congressional decision making even below its currently low level.

The framers had experience with bicameral systems in which upper and lower chambers differed from each other in many ways, such as mode of selection, terms of office, qualifications to serve, districts represented, and so forth. They had learned that when a proposal is examined from diverse viewpoints, you get better results. As Alexander Hamilton wrote in the context of the presidential veto (Federalist No. 73):

“The oftener the measure is brought under examination, the greater the diversity in the situations of those who are to examine it, the less must be the danger of those errors which flow from want of due deliberation, or of those missteps which proceed from the contagion of some common passion or interest.”

It’s remarkable that the modern social justice warriors so fixated on “diversity” profess not to understand this.

Social justice warriors also may be offended by my outlining another way the Senate improves decision making. Here it is:

Although big cities are sources of creativity, culture, and technical progress, they do some other things less well. One thing they don’t do very well is popular government.

The young and talented flock to (or remain in) big cities. But so also do hucksters, the dependent, the irresponsible, and the criminal. They rely on the anonymity, atomism, pockets of wealth, and density of urban life to enable them to carry out their plans. So it’s not surprising that big cities can be notoriously corrupt and difficult to govern, and their levels of crime and other social dysfunction are generally higher than elsewhere.

In less populated places, people are more likely to know each other, or of each other. They are more likely to own their own homes and commit to their locality for a lifetime, often near lifelong friends and family. They may not be (in Clark Kent’s words) “Metropolis sophisticates.” But outside of some university towns, they usually have more stake in the community, a wider sense of civic responsibility, and are more sober about public affairs. They also are far more likely to know their politicians personally, and are better able to assess them.

Skeptical? Just compare the reckless governance of places like New York City and Detroit with the relatively sober management of small towns and counties throughout America.

Large cities’ poor political decision making has an outsized influence on those of us who live elsewhere. The national and regional media are based in big cities. The national capital is in a big city, and so are many state capitals. Most big cities have wealthy elites eager to buy political influence. Urban population density makes political organizing easier, as does the presence of a large, relatively idle, and often aggrieved underclass. A person living in, say, Boston or Phoenix has far more opportunities for political influence than most inhabitants of Lewistown, Montana, or Rifle, Colorado.

Equal representation in the Senate helps keep the union together by maximizing fair treatment of all regions and by improving the quality of national decision making. It also promotes fairness by offsetting, to some degree, dysfunctional urban control over the rest of us.