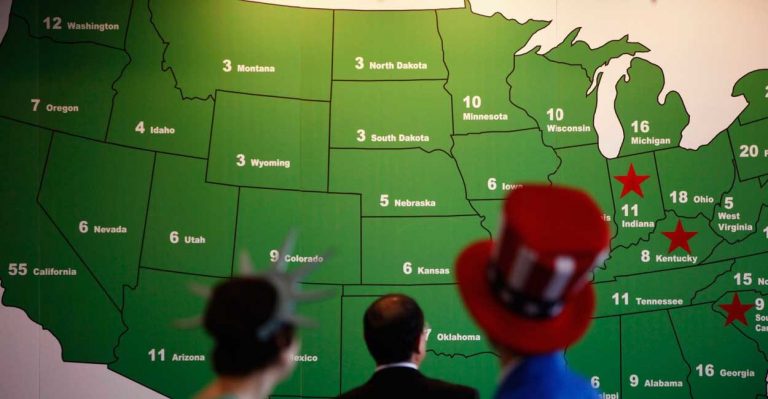 Responding to columnists who lament that America is so divided that it should simply divide into multiple countries, former Utah state legislator Ken Ivory recently wrote A Republic Worth Keeping for the American Legislative Exchange Council.

Ivory points to a recent NBC/Wall Street Journal poll that revealed “a deep and boiling anger across the country engulfing our political system.”  But Ivory pointed to the federalism principles upon which America was born, and says, “It’s not time to split into different countries, but to rekindle our model of government where people can pursue their unique visions of happiness in their unique and united states. We can relearn how to be one for interstate commerce and international affairs and be many for matters of our lives and livelihoods.”  Read his piece HERE.

Related…
During November, Ivory, along with fellow former state legislators Kevin Lundberg (Colorado) and Neal Schuerer (Iowa) conducted a webinar entitled Strengthening the American Voice.  It can be watched HERE.  A follow-up webinar is scheduled for this coming January 26th.  Details will be published in the January 2021 edition of this newsletter.

Also during November, former Colorado Senator Kevin Lundberg was interviewed on Counterpoint (a program of Canadian television news channel The News Forum) about the unsettled status of US elections.  He did an excellent job explaining the quirks of the US election system to the station’s Canadian audience.  Watch it HERE.