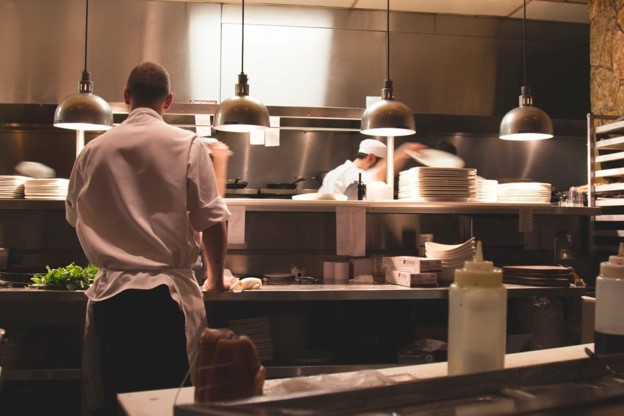 When the Experts Fail, Everyone Else Pays the Price

What happens when the most respected authorities get it wrong and ruin lives and economies? Not much. By David Mamet | 722 words

The wealthy and powerful must constantly expand their operations. But even if they let their capital sit, they will need accountants, auditors, stockbrokers and consultants. How will they choose these subordinates? According to the opinions of other advisers. Those closest to the boss will have the most influence—and they can keep it, even in failure, by flattery and deference.

This is the case with governmental power. We are all, in a sense, fools, since no one person can know everything. We all have to trust others for their expertise, and we all make mistakes. The horror of a command economy is not that officials will make mistakes, but that those mistakes will never be acknowledged or corrected.

What about our allegedly market economy? Who will be held accountable for destroying it? No doubt the destruction was carried out in good faith, but the shutdown didn’t accomplish what it was supposed to accomplish.

We have seen shameless incompetence rewarded before.

Consider Prof. Frederick Lindemann, a close adviser to Winston Churchill during World War II. He treasured his access to the prime minister. Experts couldn’t get near Churchill unless they came through Lindemann. He feuded with everybody he perceived to be a threat, and was especially threatened by Sir Henry Tizard, who helped to develop radar, one of the most useful tools in the war effort. Naturally Lindemann mocked it. Later, Lindemann dismissed the possibility that the Germans were developing a liquid-fueled rocket capable of bombing London—the V-2.

Lindemann was feted and honored to the end of his days.

Or consider Joseph Stalin’s science adviser, Trofim Lysenko. He, too, had complete access to the boss. He believed that plants, like good Communists, could be educated—that peas and wheat could be trained to grow in winter. The Soviet ministry of agriculture, acting on Lysenko’s bogus theories, managed to ruin crops all over Eurasia and starve as many as 10 million people. Later his ideas influenced agriculture policy in Mao’s China and killed several million more.

Lysenko was a talented flatterer. He outlived Stalin and Nikita Khrushchev, dying peacefully in 1976.

Now we have climate change and its attendant alarmists. In 2001 a report by the Intergovernmental Panel on Climate Change highlighted a recent study claiming that the Earth’s temperature had risen dramatically during the period coincident with the introduction of fossil fuels—the famous “hockey stick graph.” The news media, backed by those parts of the “scientific community” the media chose to honor, presented this analysis as though it were indisputable fact. In fact, it was riddled with problems. That would have been fine—no harm done—except that the American left, and the running dogs in education and the press, saw the fear occasioned by the hockey stick as an opportunity. No correction was forthcoming.

Most recently we have Covid-19. The New England Journal of Medicine reports that masks are useless outside health-care facilities, that there is little possibility of catching the virus from a “passing interaction in a public place.” Happy news, save that they, one week later, issued a squishy semiretraction, saying, in effect, “It couldn’t hurt.”

What could the shutdown hurt? A pandemic was allowed to destroy the American economy. Tens of millions are driven out of work, cover their faces, and walk down the streets in fear of their neighbors.

A friend owns a restaurant. He is going broke. He had seating outside, but winter approaches and heaters are back-ordered until next spring. He is holding on. One is “permitted” to sit at his tables and eat without a mask. Indeed, how would one eat while wearing one? Does the virus know that one is sitting down?

He greeted two regular customers the other night, and sat at their table to chat. He took off his mask. The customer informed him that the regulations stated that employees of a restaurant are required by law to wear masks at all times. The owner put his mask on and rose. But does the virus know he is an employee of the restaurant? With whom would he argue, being an employee and a proprietor? With the virus?

The virus here is government—or at least the incompetents who advise our rulers and cannot admit the legitimacy of dissension. Absent intervention, this virus may eventually kill the host organism.  Mr. Mamet is a playwright, film director and screenwriter.