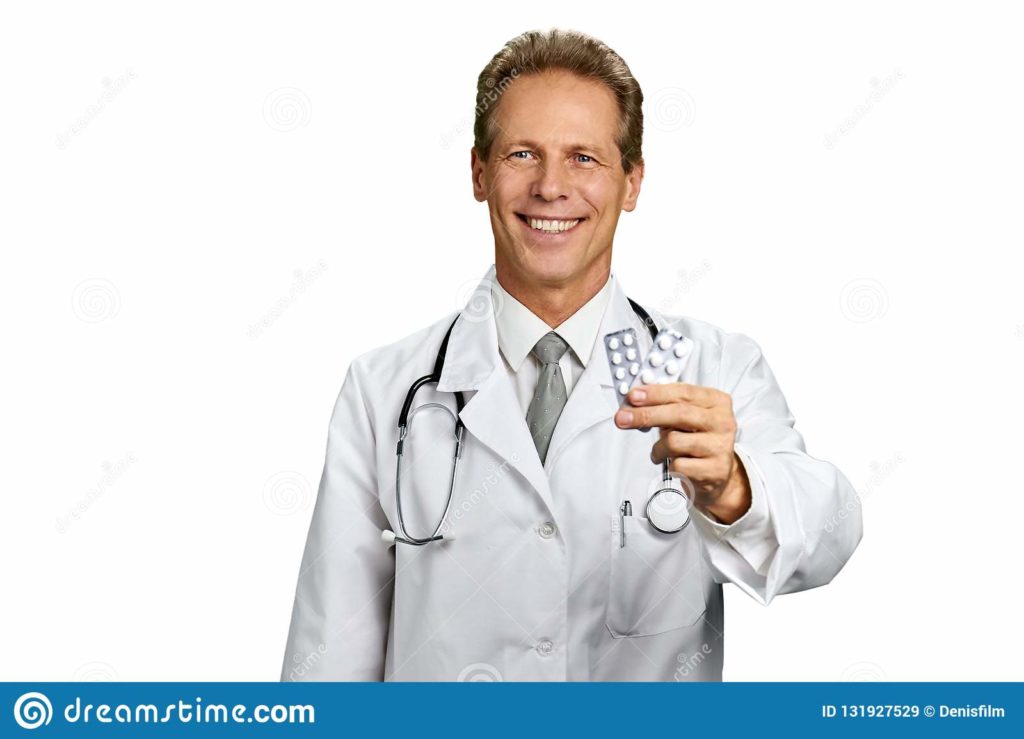 By The Editorial Board | 381 words

Instead of forcing patients to stand in line at a drugstore to fill their prescriptions, it would be easier and cheaper if these patients could get their meds directly from the doctors prescribing them. No doubt that’s why only six states—Montana, Texas, New York, New Jersey, Massachusetts and New Hampshire—insist on the added cost and delay of forcing patients to make a separate trip to the pharmacy. The Institute for Justice says this is ridiculous and wants to change it.

On June 15, IJ will sue in Montana on behalf of three doctors who seek the freedom to dispense “non-controlled medications directly to their patients at cost.” The suit notes that Montana’s ban already allows doctors to dispense in certain cases, such as in emergencies or rural areas where there’s no pharmacy within 10 miles. If doctors are qualified in these cases, what sense does it make to disqualify everyone else based on geography?

The Montana suit follows a similar suit IJ filed in Texas last year, which is still pending. In both cases the Institute’s argument is that these bans insert a needless middleman—the pharmacies—into the process. The pharmacies argue this is about health and safety, because they have stronger protocols for handling medicines. But a 2014 National Evaluation of Prescriber Drug Dispensing study from Utah, for example, found an identical 7% adverse drug reaction rate whether the meds came from doctors or pharmacies.

There’s also cost. The three Montana doctors are asking only to dispense at cost, much cheaper than going to a pharmacy. According to a 2017 review in the Annals of Internal Medicine, from 20% to 30% of prescriptions never get filled. This suggests that making it cheaper and easier for patients to get their meds probably means more people will take them—leading to better health outcomes.

Surely doctors in Montana and Texas are as qualified as those in the 44 states without bans. “The state of Texas trusts me to operate on patients’ eyes,” says Kristin Held, a San Antonio ophthalmologist who is a party to IJ’s Texas lawsuit. “Why don’t they trust me to hand them a bottle of their eyedrops that I have prescribed?”

Good question. Like most such bans, Montana’s is less about protecting patients than protecting a middleman from competition.