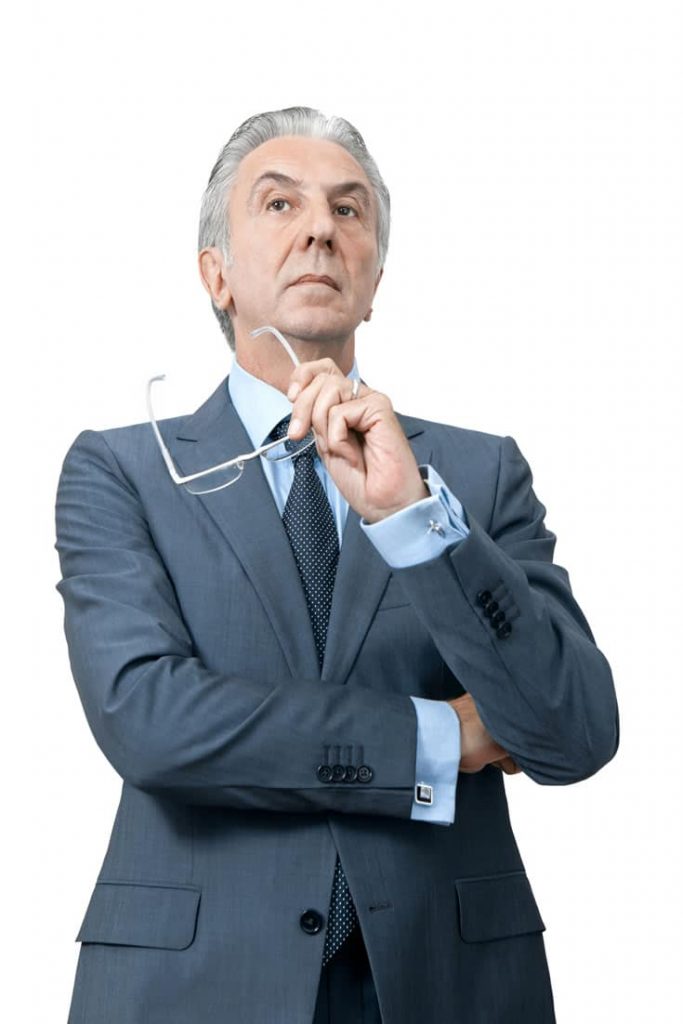 Landlords and homebuilders filed suit in federal court against the Centers for Disease Control and Prevention (CDC) in an effort to block an eviction moratorium issued last month by the federal public health agency.

The lawsuit, known as Skyworks Ltd. v. CDC, was filed Oct. 23 in federal court in Ohio. It names the agency and its director, Robert R. Redfield, as defendants.

The CDC argues the eviction ban is needed to curb the spread of the CCP virus, which causes the disease COVID-19, although tenants can invoke the ban whether they suffer from virus-related hardships or not.

Tenants establish eligibility under the moratorium by providing their landlords with a CDC-approved declaration stating that they make under $99,000 annually, are unable to pay rent because of a loss of income, have tried to obtain government assistance, will try to make partial rent payments, and will be homeless or will have to move in with others if they are evicted.

Once they submit a declaration, a landlord can’t evict them.

“It’s unconstitutional,” said Luke Wake, an attorney with the Sacramento, California-based Pacific Legal Foundation, a public interest law firm representing landlords in this case, whose properties are occupied by tenants who stopped paying rent when the bans were enacted.

“Federal agencies don’t get to just make up law,” Wake said in an interview with The Epoch Times.

“It’s very strange. The CDC exists to track and monitor epidemics and contagious diseases, as some sort of a resource to public health authorities and whatnot, but they have very limited regulatory powers.”

Among the plaintiffs are Ohio landlord Skyworks Ltd. and the National Association of Homebuilders.

The eviction moratorium, which took effect Sept. 4, prevents landlords from evicting residential tenants during the ongoing pandemic. A previous federal moratorium authorized by the Coronavirus Aid, Relief, and Economic Security (CARES) Act covered only tenants living in properties with rent subsidies or federally backed mortgages, but the new order, which runs through year’s end, covers most renters across the United States.

The law was passed with bipartisan support and signed into law by President Donald Trump on March 27. It also provides more than $2 trillion in economic relief, including economic assistance for workers, families, and small businesses.

But the CARES Act didn’t give the CDC the power to block evictions, plaintiffs argue.

The statute, according to the plaintiffs’ legal complaint, allows the CDC “to take certain actions—inspection, fumigation, disinfection, and sanitation, among others—to stop the spread of infectious disease across state lines.”

“Nowhere does it authorize the CDC to impose a nationwide eviction moratorium,” the complaint states. Although the pandemic “poses a significant threat to many Americans and a serious challenge to government at all levels … [it] does not suspend the normal operations of constitutional government. Under our Constitution, Congress makes the law and the executive branch enforces it.”

The CDC’s moratorium “represents a sweeping assumption of power by an administrative agency that it simply does not possess,” altering “the contractual relationships of perhaps millions of people across the country.”

“It forces one segment of the population—landlords—to bear a disproportionate share of the costs of the pandemic because they provide the rental housing that so many Americans need.”

Wake said, “We should be paying for that as a country as opposed to forcing landlords to bear those costs.”

And to make matters worse, “eviction” is defined in the CDC order so broadly that landlords have been afraid even to communicate with their tenants, he said.

If you take steps to evict a nonpaying tenant in defiance of the CDC order, then you risk criminal prosecution by the U.S. Department of Justice, along with potential jail time, in addition to as much as $100,000 in fines for individuals, or $200,000 for a business, Wake explained.

“Landlords have lost control of their own property,” he said. “If they can’t evict nonpaying tenants, that is really the one tool that they have to actually enforce these contracts.”

The CDC’s eviction ban “is actually going to make landlords more skittish about renting, and providing housing to people who really need it, people with poor credit, because if they’re taking away their ability to evict nonpaying tenants, that means they’ve got to be very careful about who they rent out to.”

Officials at the CDC didn’t immediately respond to a request by The Epoch Times for comment.