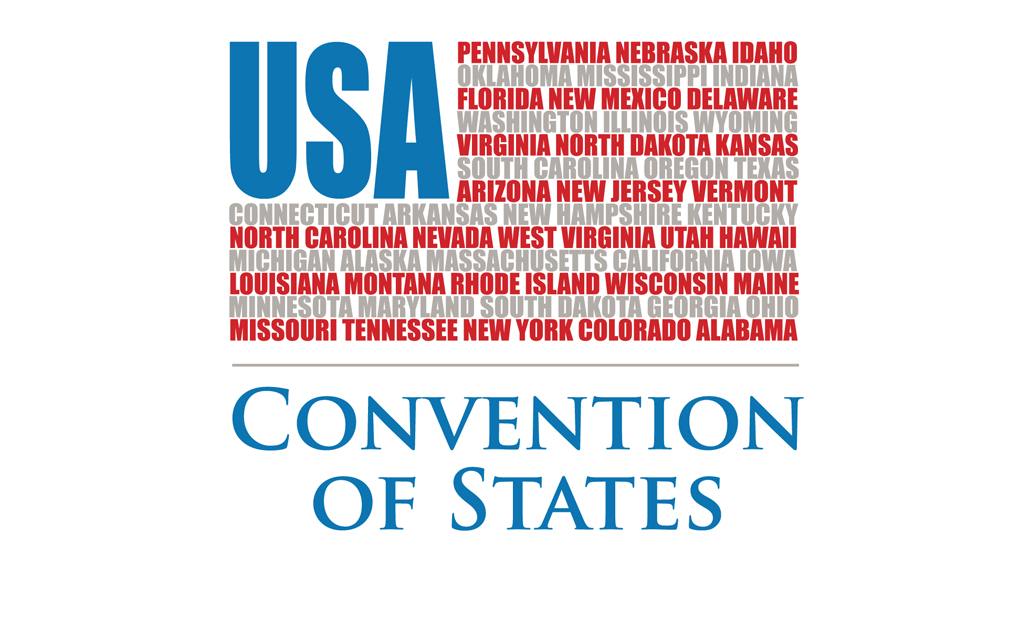 Current Activity at the Convention of States Project –
On October 22 the Pennsylvania House and Senate State Government Committees held a joint hearing for HR 206, the Convention of States Project (CoSP) bill.  Andy Schlafly of the Eagle Forum testified against the bill. The bill, introduced in June, has 30 sponsors.  A companion bill in the Senate (SR234) was introduced on October 15 and currently has 7 sponsors.  It has been assigned to the Senate State Government Committee.

In Wisconsin the CoSP proposal (SJR57), was introduced on August 6.  It has 33 sponsors.  A five-hour hearing on the bill was held on October 22 before the Senate Insurance, Financial Services, Government Oversight and Courts Committee.  A companion House bill (AJR77), introduced on August 14, also has 33 sponsors.  It is pending in the Committee on Federalism and Interstate Relations.

Ohio Senator Matt Huffman and 5 cosponsors introduced the CoSP proposal (SJR2) in early October.  The bill has been assigned to the Senate General Government and Agency Review Committee.

The Massachusetts Joint Committee on Veterans and Foreign Affairs is considering the CoSP proposal (H3213).  A hearing was held on September 24 but has yet to take a vote.

Posted in amend constitution,Article V and tagged Convention of States