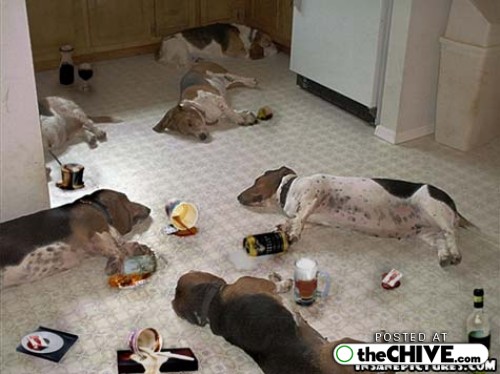 National Debt – Up, Up and Away!

“At our current rate of spending, the US will be unable to confront major problems in the future because we’ve already stretched ourselves too thin,” says Willis I. Krumholz, a writer for The Federalist, in a March 4 article headlined Is Our Exploding National Debt Fueling An Economic Crash?

He says, “This situation threatens US national security.  Right now, the US national debt to GDP is about 100 percent, reaching World War II levels but without the world war,” and, “Estimates say that by the end of the decade, we’ll be spending more to pay interest on our national debt than on our defense budget.”  It was only 1945 and 1946 that the US debt level surpassed this level.  Read his piece HERE.

According to a story in the March 4 Wall Street Journal, the Congressional Budget Office projects that America will have debt exceeding 200% of GDP by 2051.  Read that story HERE.

On March 17 even Politico reported that President Biden has become more at ease with deficit spending, after being more of a fiscal hawk during his many years in the US Senate.  Politico said: “The country is about to find out exactly how far Biden is willing to shift on these matters as he begins contemplating a multi-trillion dollar infrastructure package.”  The story even quoted former US Senator Al Simpson (WY) who, while Biden was vice president, co-chaired the Simpson-Bowles Commission that called for dramatic spending cuts and new taxes to reduce the deficit.  Simpson was quoted as warning: “the debt is ‘going to bite us in the ass down the road’.”  Read the Politico story HERE.