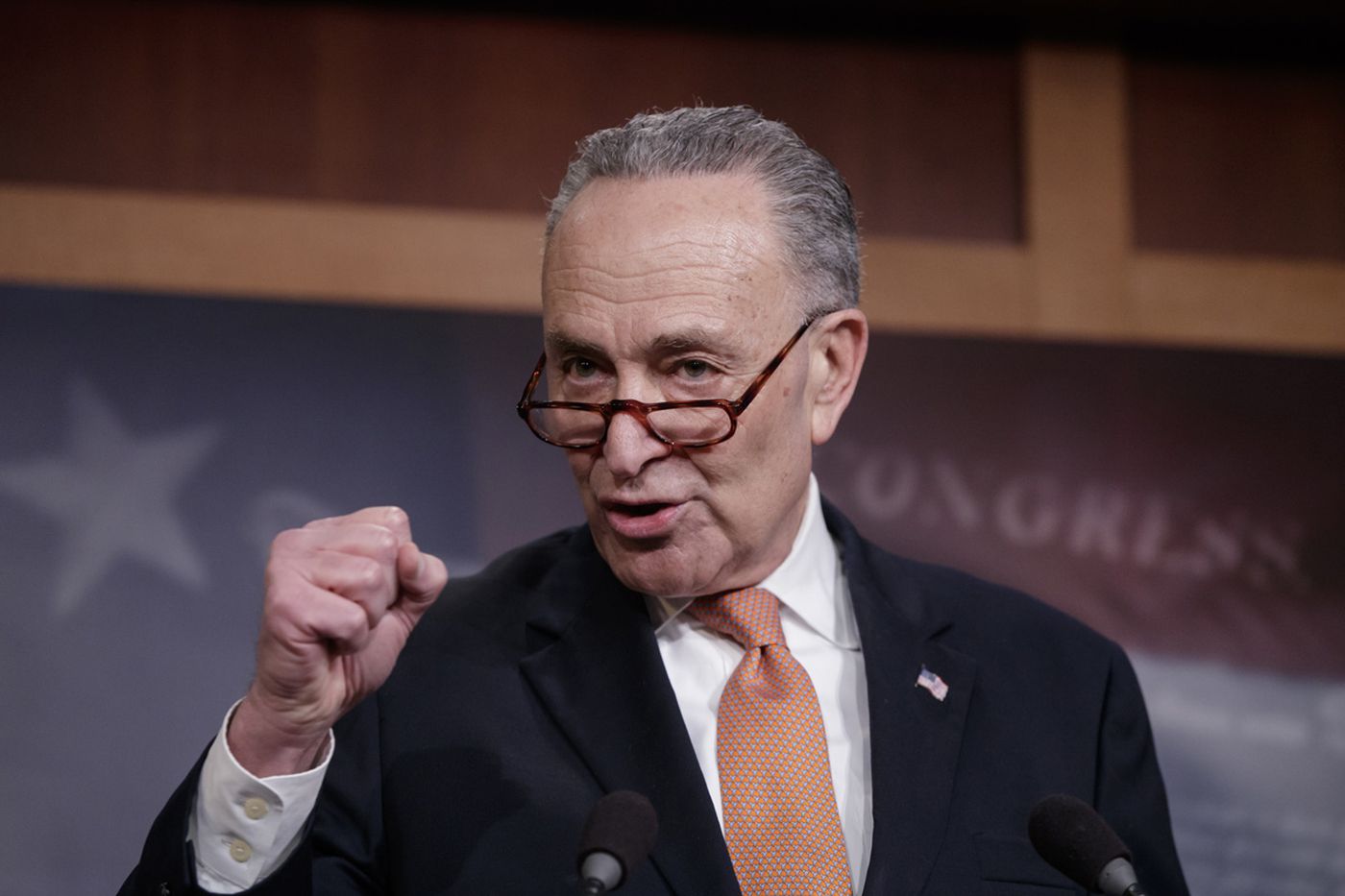 Conservatives have reacted with shock after the FBI served a warrant at the home of former President Donald Trump. If they were genuinely surprised, they shouldn’t have been. Though Americans may be split between outrage and schadenfreude in the wake of federal agents’ visit to Mar-a-Lago, we should all be concerned about their methods.

Allegations of misconduct have plagued the FBI from its very inception. Its first Director, J. Edgar Hoover, was notorious for using his position of power to harass those he considered “subversive.” He engaged in blackmail, staged burglaries, planted evidence, employed illegal wiretaps, and used the media to slander critics. The United States Senate Select Committee to Study Governmental Operations with Respect to Intelligence Activities, chaired by Senator Frank Church (D-ID), described the FBI’s activities as unlawful and unconstitutional. Ironically, Church himself had been a target of illegal surveillance by the NSA.

Hoover was a staunch opponent of the civil rights movement and used his power to erect obstacles to its success. He ordered the FBI to close its inquiry into the 16th Street Baptist Church bombing, instructed agents to withhold evidence from state and local law enforcement, and had the file sealed. The Rev. Dr. Martin Luther King, Jr. was one of the many activists harassed by the FBI at Hoover’s direction. President Truman went so far as to suggest that the Hoover FBI was becoming an American Gestapo, and members of Congress from both parties have, on multiple occasions, called for the removal of Hoover’s name from FBI Headquarters.

The abuse of Americans at the hands of the FBI didn’t end with the death of Hoover. Before even arriving at the Ruby Ridge siege, the FBI made an unconstitutional change to its rules of engagement such that anyone in possession of a firearm was to be shot on sight. FBI sniper Lon Horiuchi shot and killed Vicki Weaver as she stood in the doorway of her home—not with a gun in her hand, but holding her infant daughter in her arms. The Weavers’ 14-year-old son was shot in the back by a US Marshal. This incident was sparked not by a violent crime, but pursuant to a failure to appear warrant for a hearing that had been rescheduled. Although the federal government paid the Weaver family a $3.1 million settlement, no federal personnel faced any consequences for killing Randy Weaver’s wife and son.

The following year, Richard Rogers—part of the “shoot-on-sight” team at Ruby Ridge—was assigned as Hostage Rescue Team Commander at the Waco siege. As at Ruby Ridge, Rogers overrode the site commander and made tactical decisions that exacerbated the situation. The Department of Justice and journalists later criticized tactical commanders for undercutting the negotiation team, using torturous sleep deprivation techniques, rushing the assault, illegally deploying pyrotechnics, and failing to take into account the religious rather than criminal or military nature of the standoff. The siege lasted 51 days and took the lives of 75 people—25 of them children. As with Ruby Ridge, no violent crime precipitated the siege, nor did any FBI personnel face consequences for the botched operation.

Sadly, misconduct on the part of FBI personnel is not a relic of the past. In 2017, Director James Comey was dismissed in the wake of his mishandling of the investigation of Secretary Hillary Clinton’s private email server. Inspector General Michael Horowitz criticized Comey’s departures from protocol as “extraordinary.” The investigation revealed that Comey had been using a personal Gmail account for official business communiques, even as he was investigating Clinton for the same behavior. He was also found to have lied to Congress. Many Americans from across the political spectrum believe his statements in the leadup to the 2016 election cost Clinton the presidency.

Also in 2016, FBI attorneys including Kevin Clinesmith, misled the FISA court by withholding and tampering with evidence in order to obtain a warrant to spy on the Trump campaign, transition team, and administration. Despite having pleaded guilty to a felony, Clinesmith served no jail time and has been restored to good standing by the DC Bar.

This brings us to Mar-a-Lago and its many red flags, perhaps the most troublesome from a constitutional perspective being the vagueness of the search warrant. In addition to covering any documents with classified markings, it includes “any containers/boxes that are collectively stored or found together with the aforementioned containers/boxes.” In other words, once agents found even a single document marked classified (which they knew would be the case because of Trump’s ongoing cooperation with the National Archives and Records Administration), they could take pretty much anything from the home. This is, for all intents and purposes, an unconstitutional general warrant.

Republicans, predictably, have denounced the search; but they have been joined by Democratic leaders such as presidential primary candidates Tulsi Gabbard and Andrew Yang, as well as former New York Governor Andrew Cuomo. All point out the importance of fairness and impartiality in our justice system and how this move has undermined the confidence of everyday Americans. Indeed, the Trump organization raised millions of dollars following the search.

Chuck Schumer was right: the intelligence agencies have “six ways from Sunday to get back at you.” But “getting back at” people is not their job. Justice is their job. For nearly a century, Washington has proven itself unable to root out corruption in the ranks of federal law enforcement. The system is so broken that a United States Senator isn’t even embarrassed to joke about it on national TV.