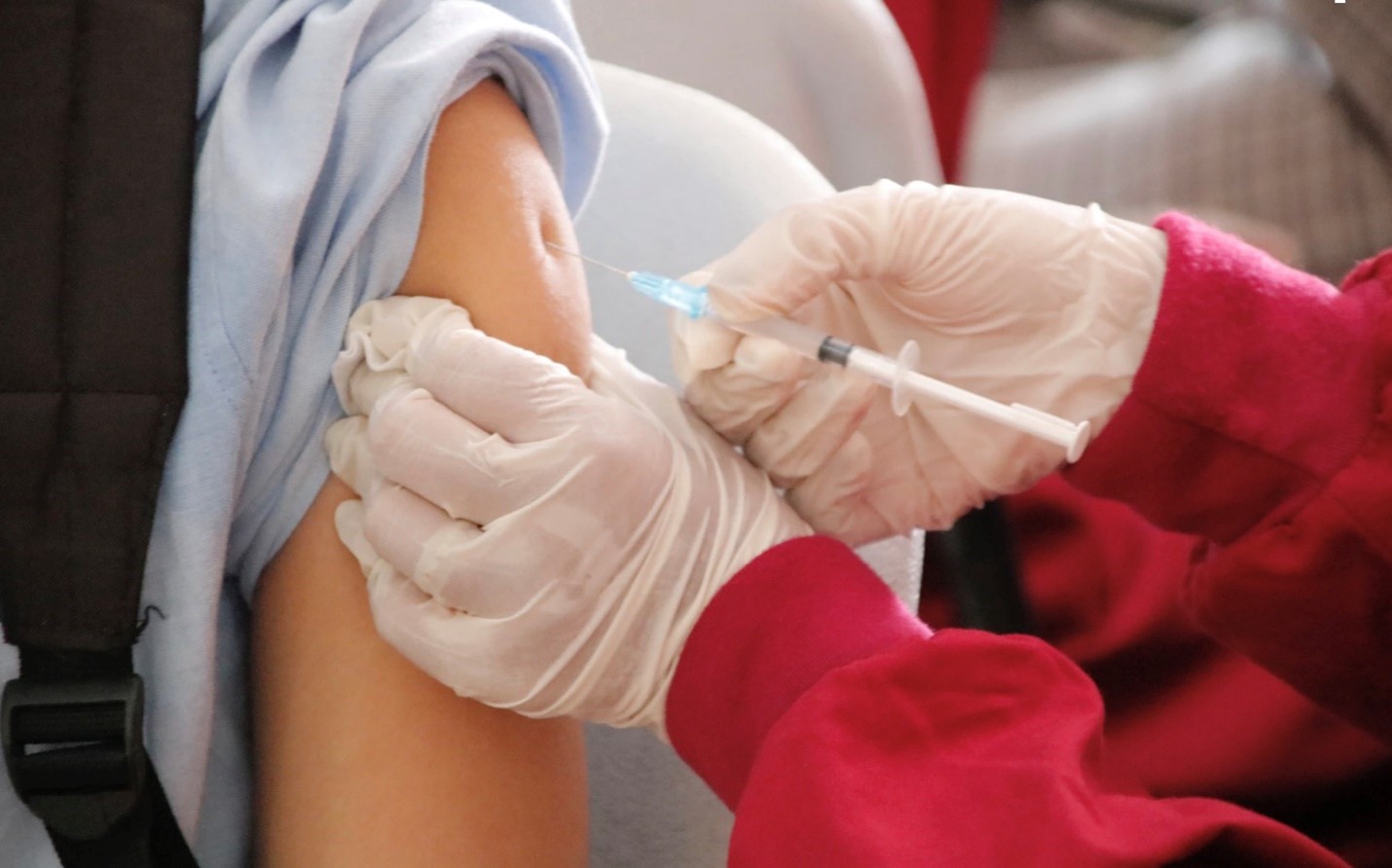 More Than 270 Sudden Cardiac Deaths in US Athletes After Vaccination: Peer-Reviewed Study

Two hundred seventy-nine athletes and former athletes in the United States have died from cardiac arrests after taking COVID-19 vaccines, according to data from a recent peer-reviewed study.

Authored by structural biologist Panagis Polykretis, and board-certified internist and cardiologist Dr. Peter McCullough, the study’s cited data found that from 2021 to 2022, at least 1,616 cardiac arrests have been globally documented in vaccinated athletes, with 1,114 of those being fatal.

The global data also showed that between 2021 to 2022, former and current American athletes made up 279 of the mortalities.

One of the reasons is because “athletes are screened out for the common causes of sudden death on the playing field,” McCullough told The Epoch Times.

Players are screened for hypertrophic cardiomyopathy, which makes up almost 50 percent of sudden cardiac deaths in athletes, as well as other less common heart abnormalities.

In the United States, it is estimated that 100 to 150 athletes die every year from sudden death.

The data cited in the study, however, showed that in 2022 alone, over 190 deaths from cardiac arrests have been reported in current and former athletes.

This does not include the deaths of athletes with unknown vaccine statuses and those whose names did not make it into the media.

However, since most of the sudden cardiac deaths in the media are of professional competitive players, McCullough added that collecting data from athletes in colleges, high schools, and other international leagues would give a more comprehensive picture.

He pointed to studies that have shown high myocarditis increases following COVID-19 vaccinations.

Prior to the pandemic, a 2017 study in Finland found that myocarditis rates were 19.5 per million for children 15 years of age and younger. Another 2012 Japanese study on pediatric admissions reported even lower rates of 2.6 cases per million in children aged 1 month to 17.

In the data released by the Centers for Disease Control (CDC) and Prevention in June 2021 (pdf), researchers expected myocarditis rates in vaccinated 12- to 17-year-old males to be 63 cases per million. By the following year, researchers at the CDC noted that myocarditis numbers in young males were exceeding the background rates (pdf).

However, in prospective studies, one Thai study found that 2.3 percent of children who received two shots of mRNA doses had a heart injury. Another study evaluated 777 health care workers who were boosted and 2.8 percent reported a heart injury.

This means that if the results are extrapolated, around 25,000 people per million could suffer from heart injuries after two or three doses of COVID-19 vaccinations, according to McCullough.

“I’m very concerned,” said McCullough, “This is a public health problem. I think it is incumbent upon individuals to disclose the vaccine status.”

“We see the report of public figures or athletes one after another, dying suddenly, with no explanation. It’s incumbent upon the families, the medical staff, the doctors, and the reporters to disclose the vaccine status. They are investigational vaccines, and they are linked to death in peer-reviewed studies.”

A German autopsy study evaluated 25 people who died unexpectedly within 20 days of being vaccinated. Four of the individuals were found with myocarditis without any other disease signal that may have caused the unexpected death.

The authors concluded that their autopsy studies indicated that deaths were due to cardiac failure, and that myocarditis could be “a potentially lethal complication following mRNA-based anti-SARS-CoV-2 vaccination.”

It should also be noted that myocarditis events have also been reported in unvaccinated COVID-19 patients in 2020, and studies have shown that the virus can cause heart damage. But it is debatable if the heart injuries patients experience are caused by myocarditis or some other reasons.

A French study that tracked cardiac arrests in athletes pre-pandemic from 2005 to 2018 also found that the rate of cardiac arrests in sports has remained constant, while survivability of these events has increased due to help from bystanders.

Marina Zhang is based in New York and covers health and science. Contact her at marina.zhang@epochtimes.com.