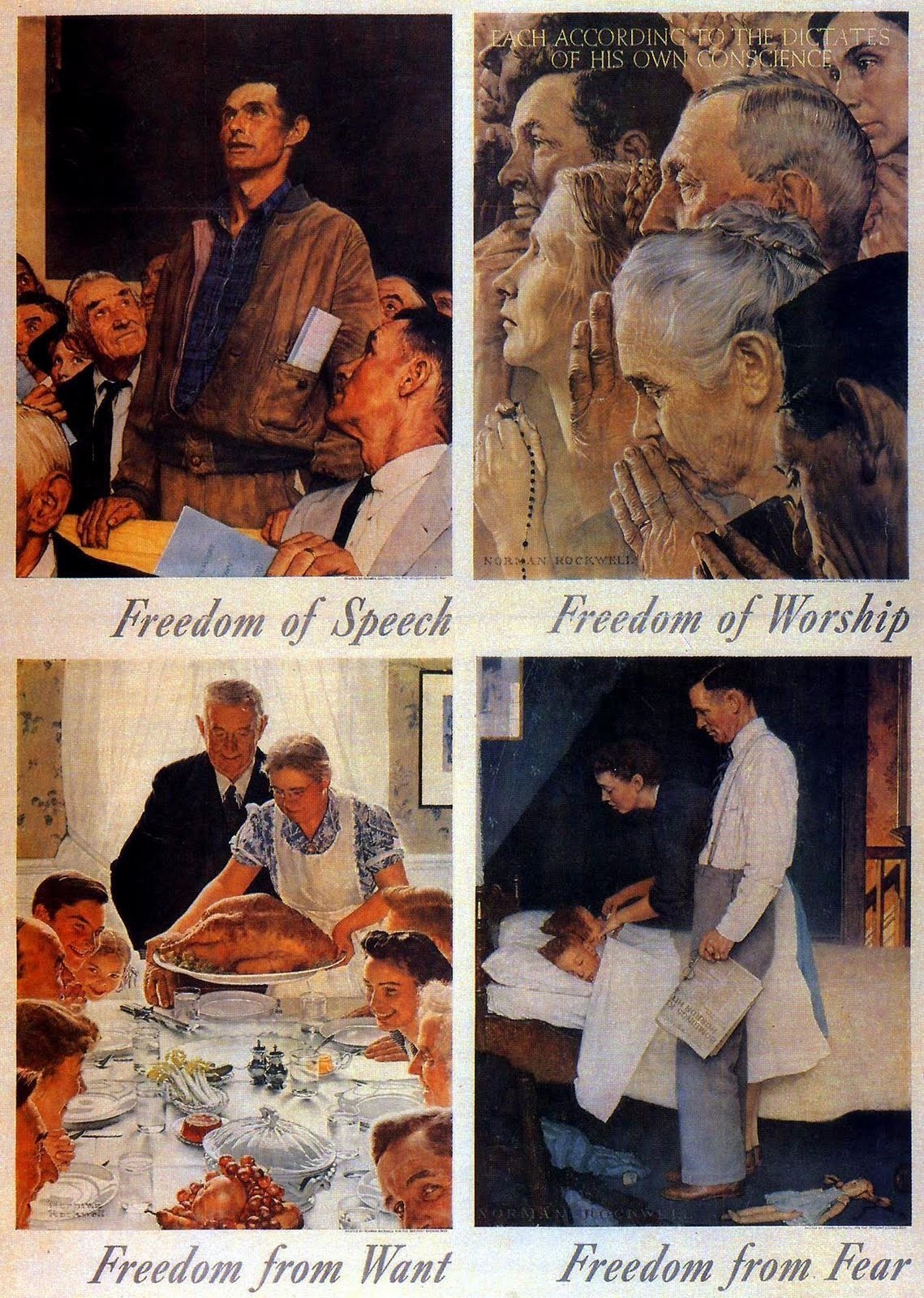 Can the U.S. Become Exceptional Again?

It would take a renewed respect for work, laws, fiscal responsibility, enterprise and education.

“American exceptionalism” isn’t a jingoistic fantasy. For two centuries it’s been based solidly on empirical realities. Output in the new United States in 1776 was perhaps a quarter of that in its mother country, Great Britain. Only a century later, the U.S. was producing more goods than the British, and by its bicentennial in 1976 the U.S. was the world’s premier superpower.

Signs of extraordinary accomplishment were everywhere. The U.S. witnessed the largest sustained in-migration the world had ever known, as people flocked to American shores. There were so many that the nation decided to restrict admission rather severely beginning in the 1920s. U.S. global leadership didn’t come from random luck, superior location or natural resources. Its 20th-century rival, the Soviet Union, had far more people and land and at least as many valuable minerals in 1976.

But fast-forward to 2022, and things don’t look the same. American economic superiority has declined markedly. Polls show that a sizable majority of Americans believe the nation is heading in the wrong direction. Annual output growth has declined considerably (to 2.35% between 2000 and 2020 from 3.93% between 1950 and 1970). America’s enviable reputation for curbing misery, poverty and cruelty—at home and abroad—has eroded, too. The ignominious retreat from Afghanistan is only one example. America doesn’t seem so “exceptional” anymore.

In recent decades that conception has become far less widespread. Church membership plummeted to 47% in 2020 from 70% in 1999. The reduction in serious crime beginning in the 1980s has reversed with a vengeance. Large-scale riots break out on the occasion of perceived injustices—such as the use of violence by police—which lead to damaged property, lost lives and enhanced fear and mistrust. “Thou shall not kill” and “thou shall not steal” no longer command the fearful respect they once did.

American universities are subordinating academic achievement to ideology while constricting free expression—the lifeblood of intellectual advancement and prosperity. Teachers unions restrict competition. Knowledge of the past is particularly spotty as schools either down play or distort the nation’s history. The effect is a decline in patriotism and love of country, which loosens the glue of national unity embodied in the motto E pluribus unum. 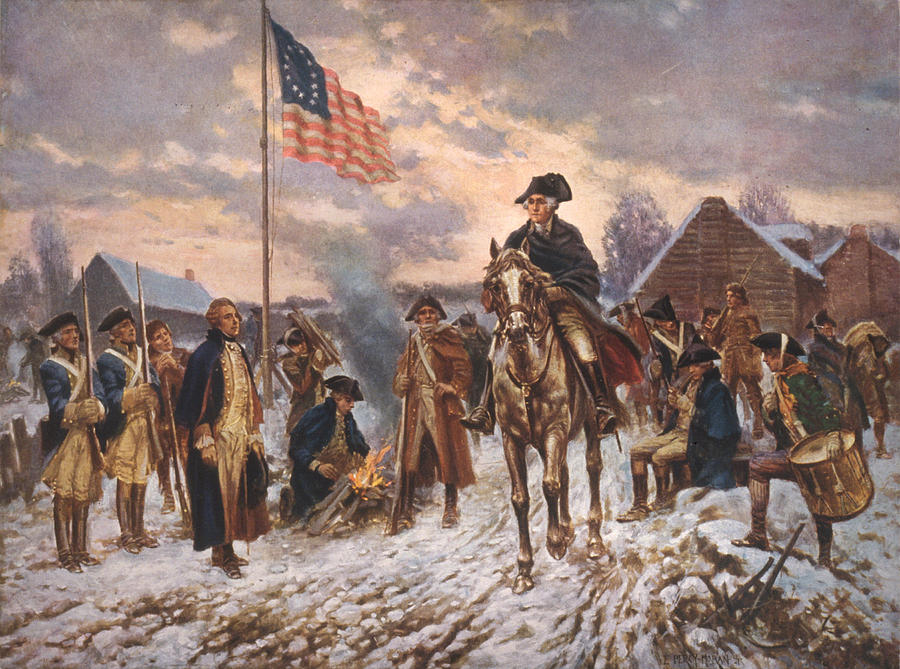 Adversity isn’t new to America. George Washington’s army faced it at Valley Forge. Abraham Lincoln confronted it during the Civil War. The nation endured it in the Pearl Harbor and 9/11 attacks. The U.S. has met and overcome perilous challenges before. But to be exceptional again will require reclaiming and practicing what makes America uniquely special. It’ll require a project of rediscovery—of finding something that not so long ago the nation abandoned.

Mr. Vedder is an emeritus professor of economics at Ohio University, a senior fellow at the Independent Institute, and author of “Restoring the Promise: Higher Education in America.”