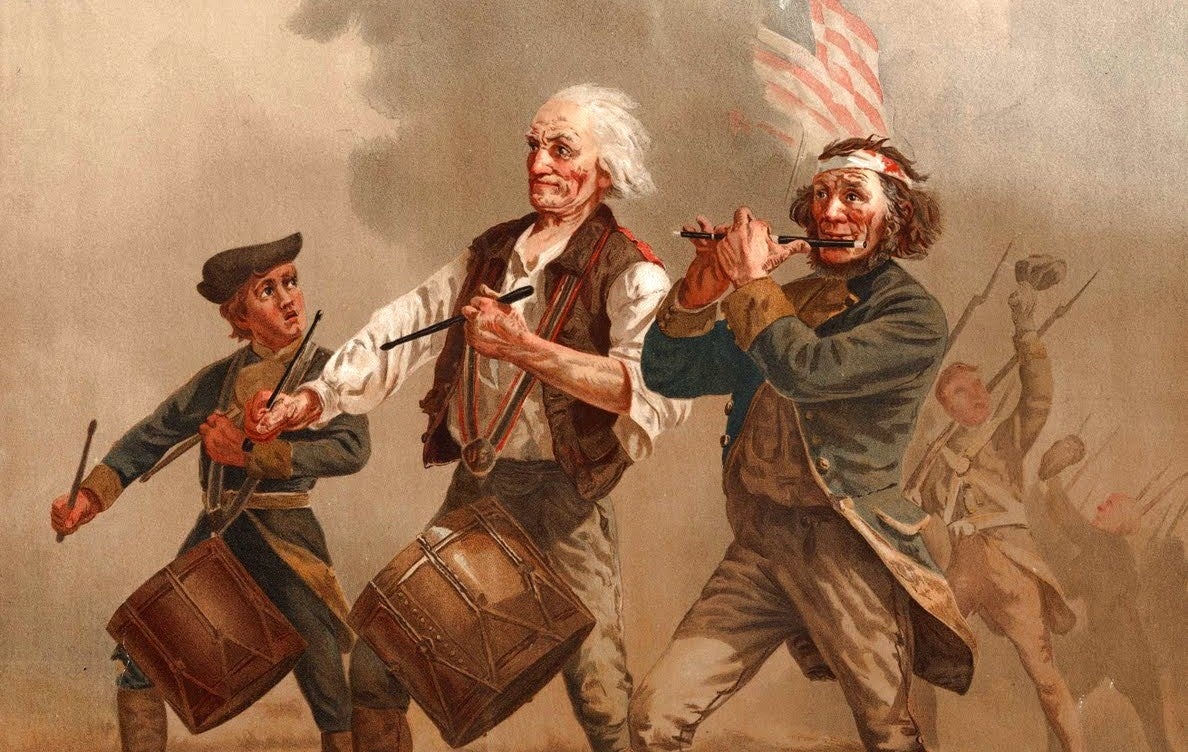 What is the biggest threat to personal freedom?

I wrote an answer a while back about my family’s impending move to Phoenix, Arizona. I expressed both great fear and great hope in that answer—fear that it could all go wrong and that I could impoverish my wife and daughter, and hope that this could be one step closer to our own personal heaven, our version of the American Dream.

Somebody wrote something in the comments section of that answer that really resonated with me.

This is the existential joy of being an American—making your own choices and dealing with the consequences.

I’ve suspected for some time that the United States is the last bastion of individual freedom in the world. This comment confirmed it.

Historically speaking, Americans have been the only people in the world who, at least until fairly recently, had the courage to live with the consequences of their actions rather than trying to enfold themselves in an airtight safety net, like the citizens of more collectivist nations in Europe and Asia do. Whereas the citizens of other nations put a higher premium on the collective good—meaning safety and social welfare—Americans have traditionally prized individual liberty over collective security.

Simply put, Americans would rather be free than safe.

And despite a 100-year slide toward progressive, authoritarian, collectivist tyranny, this is still the case. In the United States, to a greater degree than citizens of any other nation (especially those stuck-up Europeans), people tend to prefer dangerous freedom to peaceful slavery. This is why we Americans, collectively, culturally, societally, as a nation:

What do these items have in common? Two things:

It is, fundamentally, cowardice that leads a society to:

I could go on and on. The examples are endless. Look at just about anything the US does differently than other countries—things we’ve left in the hands of private industry, or not bothered doing at all. Things that the residents of other countries delight in mocking us for (accusing us of being “primitive” or “backward” or “Third World”). Invariably, these things are examples of the United States preserving individual rights and prioritizing them ahead of collective safety and security. Most collectivists simply can’t grasp either the logic or the ethics of this—all they can do is deride it. What they don’t realize is that, by surrendering to cowardice, they and the societies they live in have irremediably sacrificed their individual freedom for the sake of safety. The illusion of safety, in many cases.

Which is why I and other Americans insist that the United States is simply the best and freest country in world. Health and happiness—the things that matter the most to cowardly collectivists—have nothing to do with it. The preservation of individual freedom is what matters to us.

This is also why we Americans are so inordinately proud of our rough-and-tumble pioneer history. Our country would simply not exist, nor be as great as it is today, without people who wanted freedom so badly that they were willing to brave any sort of danger to obtain (and retain) it. 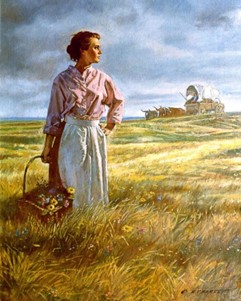 There’s a reason the US is called “the land of the free and the home of the brave.” Freedom and bravery go hand-in-hand. Neither can exist without the other.

These are the biggest threats to personal freedom. They always have been.

It’s always a majority of fearful people deciding that they simply cannot bear the thought of living with the consequences of their actions (or other people’s actions) who destroy freedom for themselves and others. Unable to endure a single second of their irrational fear, they foolishly vote their government the increased powers it requires in order to protect them. Which the government invariably fails to do, because (a) government is intrinsically inefficient and corrupt, or (b) it is simply impossible for laws and regulations to guarantee people’s safety. Or (c) both.

And in the meantime, the free people of the world—those who harbor no such irrational fears, who are fully prepared to face the consequences of their actions no matter how unpleasant they may be, who would rather be free than safe (and would rather be left alone)—are coerced and oppressed and robbed and cheated and bilked along with the rest of the small-minded, fearful idiots.

The history of the world is the history of courageous minorities being oppressed by fear-laden, ignorant, moronic majorities, who employed the cudgel of government authority—gleefully wielded by government officials who did all they could to stoke the public’s fears and acquire more power for themselves—to inconvenience, suppress, silence, mulct, imprison, enslave, or outright murder those whom they feared.

It’s the story of the free and the brave—always a pitifully small minority—being pulled down and destroyed by the cowardice and stupidity of the mob. Which is pure evil by any objective standard.

Will it be the same story here in the USA?

Will we become “the nation formerly known as the land of the free and the home of the brave”?

[Who decides?] You decide.

I write about whatever the heck strikes my fancy, but mostly the United States, guns, movies, and politics.

I started a space here on Quora. Join it if you so desire. It’s called Self-Improvement.