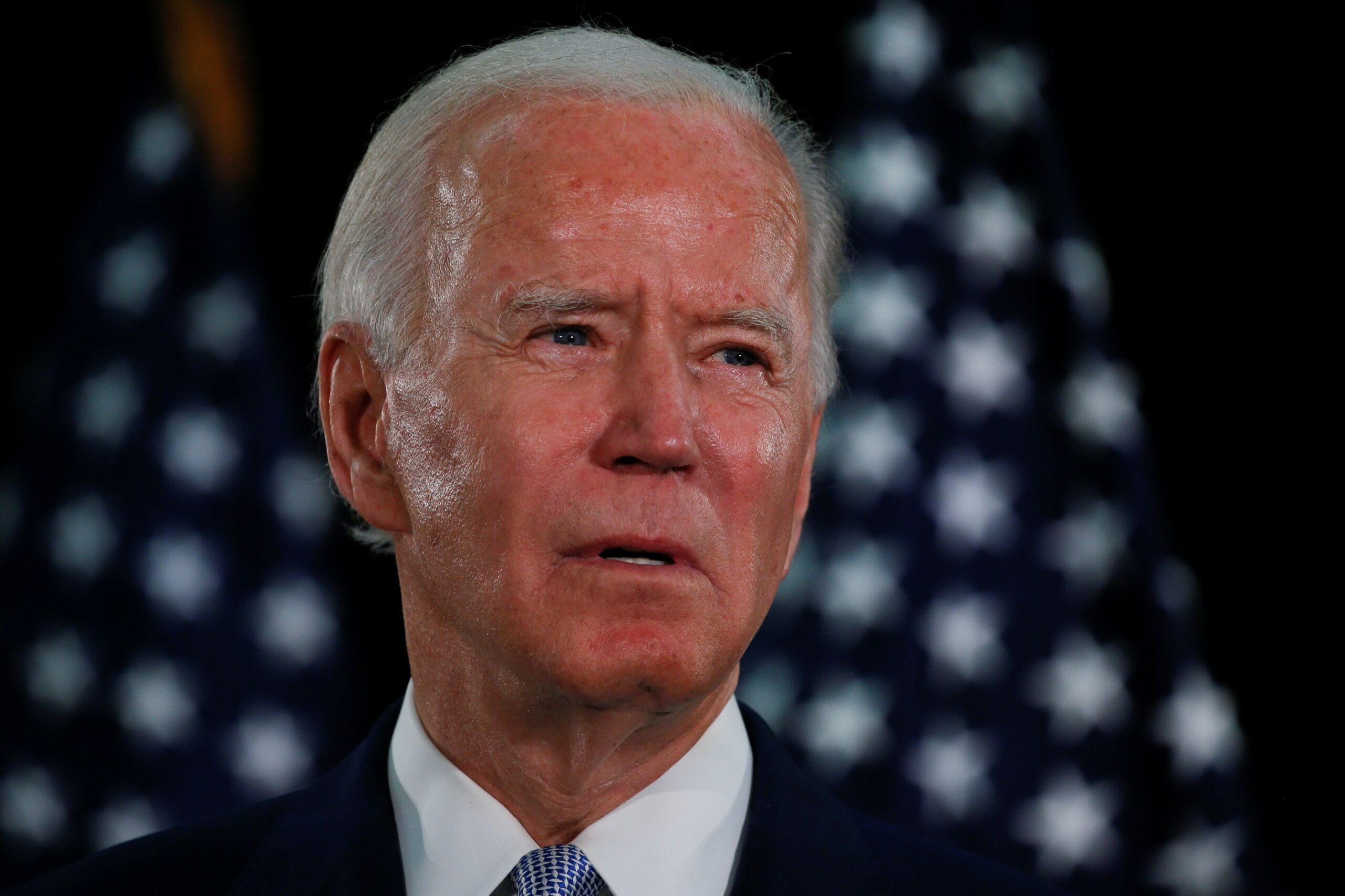 President Biden doesn’t have the legal authority to forgive people’s student loans, and the courts are making sure he knows it.

The Biden administration suffered a major blow earlier this month when a federal court in Texas struck down the president’s student loan “forgiveness” program. Judge Mark Pittman of the U.S. District Court for the Northern District of Texas made mincemeat of Biden’s decision to discharge billions in debt without congressional authorization: “In this country,” he admonished, “we are not ruled by an all-powerful executive with a pen and a phone.” Taxpayers can thank the “major questions doctrine” for saving them from potentially billions in future tax increases.

Invoked last term to kill an attempt by the Environmental Protection Agency to regulate greenhouse gas emissions, the major questions doctrine looms large in today’s age of expansive regulation. By requiring elected representatives in Congress rather than unelected bureaucrats to tackle major policy issues, this judicial doctrine polices the boundaries of our constitutional separation of powers and bolsters democratic accountability. In practice, as Justice Neil Gorsuch explained, this means that when it comes to “decisions of vast economic and political significance” — that is, major questions — “administrative agencies must be able to point to clear congressional authorization.”

This is nothing new. Nearly 200 years ago, Chief Justice John Marshall differentiated “important subjects which must be … regulated” directly by Congress from matters of “less interest” that Congress can delegate to the Executive Branch. This dynamic follows simply from the constitutional text: Article I vests “legislative Powers … in a Congress of the United States.” Article II, in turn, vests the “executive Power … in a President of the United States of America,” under whom and pursuant to whose authority today’s administrative agencies function. In other words, so long as Congress makes the principal policy judgment, power remains in the hands of the people, and our constitutional separation of powers remains intact. The president’s debt forgiveness program grievously runs afoul of these core constitutional tenets.

At the stroke of a pen, and knowing full well he lacked the votes in Congress to do so lawfully, Biden moved to eliminate billions in student debt. As his source of authority, the president invoked the HEROES Act, an early 2000s-era statute empowering the secretary of education to “waive” debt obligations he “deems necessary in connection with a … national emergency.” On its face, the act may seem to authorize mass loan forgiveness amid emergencies such as pandemics. Read in context, however, the secretary’s authority is likely more modest than the president would have us believe.

As highlighted by Judge Pittman, the Congress enacting the HEROES Act contemplated relief for “affected individuals,” defined as those employed “in an area that is declared a disaster” or has otherwise “suffered direct economic hardship as a direct result of a war or other military operation or national emergency.” Congress provided, moreover, that the relief be “necessary in connection” with said emergency. The context, therefore, suggests Congress sought to authorize targeted relief for narrow subsets of borrowers — not blanket forgiveness for millions.

Statutory context aside, the Biden administration reasoned that the act’s language was so “flexible and capacious” as to justify a discharge of billions in debt, a decision vested in the secretary and thus “beyond the scope of judicial review.” In other words, the administration has not sidestepped Congress; it has merely invoked an almost 20-year-old ambiguous statute, which — unbeknownst to anyone, Congress included — authorized hundreds of billions of dollars in discretionary spending two decades down the line.

Judge Pittman wasn’t buying it. With over $400 billion at stake and “robust debates” surrounding the policy, only clear congressional authorization could justify such a drastic expense. Because the HEROES Act “does not mention loan forgiveness,” let alone “supply a clear statement” to authorize the discharge of debt on a society-wide scale, the debt forgiveness program violates the major questions doctrine and cannot stand. Indeed, it would be farcical to conclude that Congress approved such an expense — larger than the GDP of Singapore — without expressly stating as much.

Debt forgiveness might be a good idea. But a policy so expensive, far-reaching, and politically charged deserves a vote in Congress, where our elected representatives — in consultation with and at the mercy of voters — tailor policy to the public will. By putting the onus on Congress to tackle the major policy questions of the day, the major questions doctrine keeps the people at the helm of Washington’s vast administrative state. In a republic — “a thing of the people” — it’s non-negotiable.