We Paid How Much? 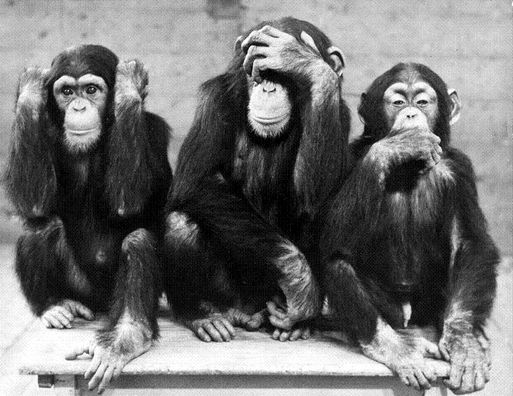 The intel community’s firmest judgment is that China covered up.

By The Editorial Board | 499 words

The White House on Friday released its long-awaited intelligence report on the origins of Covid-19, and it makes you wonder why Americans pay $85.8 billion a year for our spooks.

Some 18 intelligence agencies labored for 90 days, on President Biden’s orders, and came to the conclusion everyone had already reached: China has refused to cooperate with investigators and blocked crucial information, so they don’t know how SARS-CoV-2 developed and spread to humans.

That’s the bottom line from the two-page unclassified version of the report that reached Mr. Biden this week. The classified version no doubt contains more details that may dribble out to the press in the coming days. But anyone expecting a smoking gun, even a BB gun, will be disappointed.

You’ll be glad to know the intelligence community, or IC, was able to nail down that the virus “probably emerged and infected humans” no later than November 2019. Is there evidence that it might have emerged sooner? That would be more interesting than the “no later” point, which we already knew.

Our spies also aver that the virus wasn’t developed as a biological weapon and that Chinese officials weren’t aware of the virus before the initial outbreak. But most agencies have only “low confidence” that the virus wasn’t genetically engineered. Two agencies, however, “believe there was not sufficient evidence to make an assessment either way.” So we really have no idea.

The most intriguing detail is that “one IC element assesses with moderate confidence” that the first human infection “most likely was the result of a laboratory-associated incident, probably involving experimentation, animal handling, or sampling by the Wuhan Institute of Virology. These analysts give weight to the inherently risky nature of work on coronaviruses.”

But four agencies and the National Intelligence Council believe, albeit with low confidence, that the virus arrived in humans via natural transmission from animals.

Give credit to the IC for airing these differing views, though without the supporting evidence we can’t know which is more credible. In the intelligence business, the number of agencies that believe something isn’t definitive. The diplomatic consequences would be great enough if the lab theory were true that some officials may tilt against it for that reason.

At least the IC doesn’t shrink from pointing out that China’s stonewalling is the main reason the world doesn’t know more about Covid’s origins. The world “lacks clinical samples or a complete understanding of epidemiological data” from the first Covid cases, the IC says. Without Beijing’s cooperation, the world is unlikely ever to know for sure.

President Biden acknowledged the report in a tough statement that vowed to keep pressure on China, “and I will not rest until we get” answers. Oh yes he will. No one can force the Communist Party to cooperate, and Mr. Biden has other business with China. This might be a moment when quietly leaking the IC report’s classified details can help public knowledge and keep the pressure on China.