Unions: Try to Save Themselves 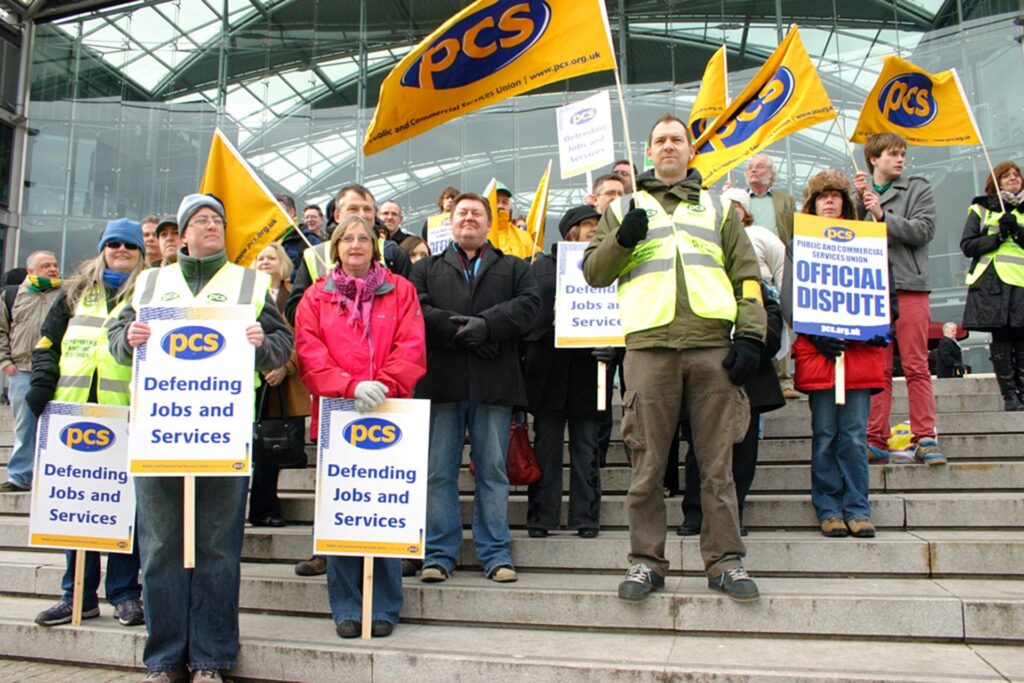 Unions are in decline in America, and it’s no surprise as to why. Most do not offer any sort of value to the overwhelming majority of workers.

You would think they could take a hint. In 2017, workers at Nissan in Mississippi and Boeing in South Carolina rejected union representation by a wide margin. In 2019, Volkswagen employees in Tennessee voted against unionizing for the second time in recent years. And just last month, employees at an Amazon facility in Alabama largely rejected joining the Retail, Wholesale, and Department Store Union.

So, what solution has labor unions come up with? Will they focus on bringing more value to members or potential members? Will their leadership stop supporting liberal and other far-left causes? Will they stop pushing socialist policies and politicians?

Nope. Their solution is to force American workers to join unions through legislation.

H.R. 842, also known as the Protecting the Right to Organize (PRO) Act, would enact sweeping changes to the National Labor Relations Act. And it’s dangerous in 3 particular ways.

Clearly, the PRO Act is nothing more than a giveaway by congressional Democrats to union bosses to help them boost their declining membership rolls. So, it’s no surprise that the Democrat-controlled House already passed the bill back in March. And President Biden, the most pro-union president ever, is itching to sign it.

But right now, its fate rests in the Senate. And a coalition of liberal organizations and unions are spending big money around the country, especially here in Arizona, to make sure it’s passed. They know that Arizona Senators Kyrsten Sinema and Mark Kelly likely hold the key to making that a reality. After all, they are among only three Democrats who did not co-sponsor the bill.

That’s why it’s critical for you to take action today! Contact Senator Sinema and Senator Kelly right now and tell them to vote NO on the dangerous PRO Act (H.R. 842). The future of workers rights and our economy could depend on it.