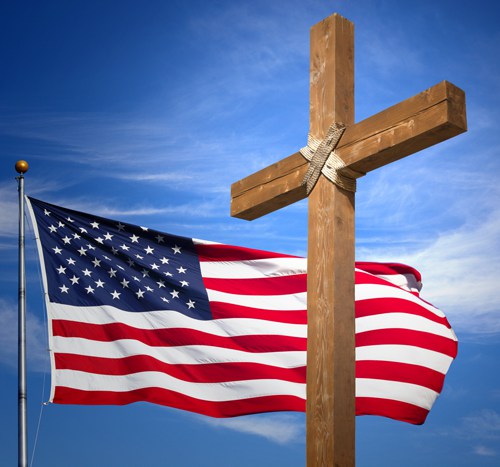 The attorney general makes the case for morality while panning the “religion” of government.

“Our Constitution was made only for a moral and religious people. It is wholly inadequate to the government of any other,” said John Adams in 1798. Some things don’t change, even after 221 years, and Attorney General William Barr quoted Adams to say so in a stellar speech at Notre Dame about American politics and our crumbling moral foundation.

Barr, a devout Catholic, made the case that modern Americans have replaced dependency on God with dependency on government. He also argued that modern secularists are not merely non-religious; they are outright hostile to religion.

“The campaign to destroy the traditional moral order has coincided [with] — and I believe has brought with it — immense suffering and misery,” Barr asserted. “And yet the forces of secularism, ignoring these tragic results, press on with even greater militancy.”

He wondered, “Among the militant secularists are many so-called progressives. But where is the progress?” Worse, he implied regression: “The secular project has itself become a religion, pursued with religious fervor. It is taking on all the trappings of religion, including inquisitions and excommunication. Those who defy the creed risk a figurative burning at the stake — social, educational, and professional ostracism and exclusion waged through lawsuits and savage social-media campaigns.”

In any case, says Barr, the government is a poor substitute for true religion. “Today, in the face of all the increasing pathologies, instead of addressing the underlying cause, we have cast the state in the role of the Alleviator of Bad Consequences,” he said. “We call on the state to mitigate the social costs of personal misconduct and irresponsibility.”

“So, the reaction to growing illegitimacy is not sexual responsibility, but abortion. The reaction to drug addiction is safe injection sites. The solution to the breakdown of the family is for the state to set itself up as an ersatz husband for the single mother and an ersatz father for the children. The call comes for more and more social programs to deal with this wreckage. And while we think we’re solving problems, we are underwriting them. We start with an untrammeled freedom and we end up as dependents of a coercive state on whom we depend.”

Humans were created to worship our Creator. When we refuse to do so, we don’t worship nothing; we worship something else. That explains the contentiousness over who controls the levers of power in Big Government. If it’s not the leftists’ man in power, their very religion has been infiltrated. Hence their crusade to burn the heretics.