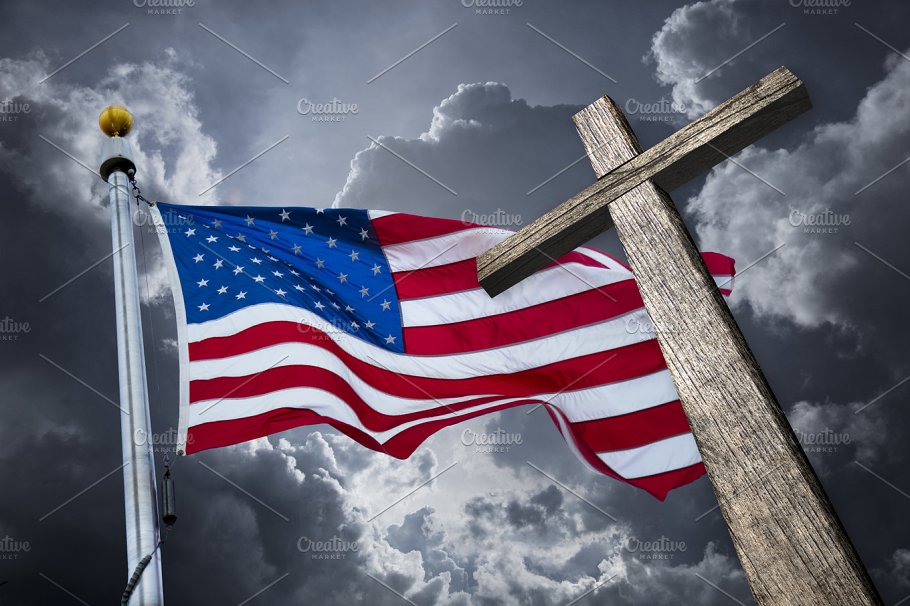 “The chief business of the American people is business.” Calvin Coolidge

“Restricted immigration is not an offensive but purely a defensive action. It is not adopted in criticism of others in the slightest degree, but solely for the purpose of protecting ourselves. We cast no aspersions on any race or creed, but we must remember that every object of our institutions of society and government will fail unless America be kept American.” Calvin Coolidge

“A government which lays taxes on the people not required by urgent necessity and sound public policy is not a protector of liberty, but an instrument of tyranny. It condemns the citizen to servitude.” Calvin Coolidge

“Work is not a curse,” but rather “the prerogative of intelligence, the only means to manhood, and the measure of civilization,” Calvin Coolidge said on February 4, 1916

“There is no surer road to destruction than prosperity without character.” Calvin Coolidge

“Perhaps one of the most important accomplishments of my administration has been minding my own business. Government shouldn’t play a part in everyday life. Jefferson said that the people should be left to manage their own affairs. His opposition will bear careful analysis, and the country could stand a good deal more of its application. The trouble with us is we talk about Jefferson, but we do not follow him. In this theory that the people should manage their government, and not be managed by it, he was everlastingly right.” Calvin Coolidge

“It is difficult for men in high office to avoid the malady of self-delusion. They are always surrounded by worshipers. They are constantly, and for the most part sincerely, assured of their greatness. They live in an artificial atmosphere of adulation and exaltation which sooner or later impairs their judgment. They are in grave danger of becoming careless and arrogant.” President Calvin Coolidge

“Don’t expect to build up the weak by pulling down the strong.” Calvin Coolidge

“Unless the people, through unified action, arise and take charge of their government, they will find that their government has taken charge of them. Independence and liberty will be gone, and the general public will find itself in a condition of servitude to an aggregation of organized and selfish interest.” Calvin Coolidge

Persistence (My favorite quote from one of my favorite presidents. Ed.)

“Nothing in the world can take the place of Persistence.

Talent will not; nothing is more common than unsuccessful men with talent.

Genius will not; unrewarded genius is almost a proverb.

Education will not: the world is full of educated derelicts.

Persistence and Determination alone are omnipotent. The slogan “Press On” has solved and always will solve the problems of the human race.” Calvin Coolidge, 30th President