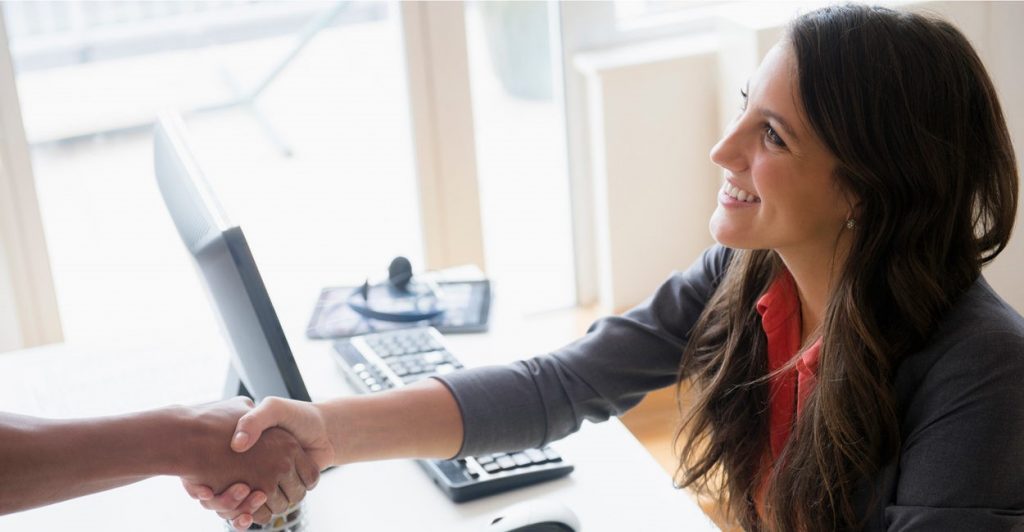 In our politics, holding back and minimizing pain has given way to rubbing people’s noses in defeat.

I want to kick away from the daily and get to something larger.

We are a nation of just under 330 million. We have a lot of disputes, always have, argument is one of our traditions. To make it all work, to keep this thing going, we have to give each other a little room, a little space. We have so many different thoughts and ways. We have to be easy with each other, not pick on each other all the time.

This requires tact, which sounds sissy and small-time but is not. Tact takes brains and discipline. It’s a form of empathy: You see the other guy is embarrassed or unhappy, and you decide not to make it worse. You hold back from causing unnecessary pain. It is connected to graciousness: You let your foe up easy.

In a great roiling democracy tact isn’t only desirable, it is necessary. We won’t hold together as a nation without it.

And we don’t value it at all. We let it slide down the hole of old habits. Who teaches civic tact now?

What has taken its place in our political culture is a spirit of maximalism—let’s rub their faces in it.

In New York six months ago it wasn’t enough to pass one of the most radical pro-abortion laws in the land; you had to light up the World Trade Center and the Governor Mario M. Cuomo Bridge in pink lights to celebrate. So that even the skyline approves of what you did. You say you do this because you’re happy. You do it to rub the opposition’s faces in it.

Before all that and most famously there was “bake my cake.” You’re not allowed simply to absorb the nation’s changing ways; you have to become part of my wedding even if your faith prohibits this, and if you don’t, I’ll gather my friends and kill your business. Progressives cannot understand what a wound this was to conservative Christians, who were obeying the law but hoped not to be pushed around.

Nike makes a new sneaker they’re unveiling on July 4, and it’s got a Betsy Ross flag on it, but Colin Kaepernick, a bright and eccentric young man, declares that flag a racist symbol because we used to have slavery and now have unresolved racial problems. And Nike says: What Colin says goes, no flag sneaker for you, America! Who’s worse, Mr. Kaepernick, so full of himself that his need to provide moral instruction is never ameliorated by any personal modesty, or the mealy-mouthed weasel-cynic corporate executives who in their play-to-the-demographic, post patriotic way give worldly success a bad name?

What does it matter? They’re rubbing your face in it.

This week there was a poll on race, and it showed Americans disheartened on the issue. I believe it.

I have been aware of race and of the difficulties of black citizens since I was 7. It was on the news every night—sit-ins at lunch counters, the freedom riders, desegregating the schools. It was clear to a child, clearer perhaps than to many adults, that it was wrong to treat people badly, wrong to not let people vote or get a Coke, wrong to push them around.

Why, more than 50 years later, are Americans feeling blue on this issue? For many reasons, but one has to do with a growing attitude and assumption. This was all said clearly in a small essay by an author unknown to me on a website a few years ago. I’ve looked for it and can’t find it, but it said what I’d been thinking.

In the past, whether you were racist could be judged by your actions. You held ugly biases, you said or did things that were definitionally discriminatory. The bad news is that you were this way, but the good news is that you could change. You could widen your lens, let some love in, say, think or do better things. You could improve.

And as you did, so would the nation. So there was hope.

Which was pretty wonderful. You could think, “I will help establish full civil rights for all.” You could commit yourself and succeed. You had agency.

Now the idea has taken hold that the charge of racism doesn’t derive from thoughts and actions, from what people say and do, but from who they are. If you are white that accident of birth left you racist, and there’s nothing you can do about it. You’ve got white privilege. You are unconsciously favored, and unconsciously assign disfavor. Either way you’re guilty. No action or word can turn this around.

So change is not possible; improvement will not happen. There’s no way out.

This is demoralizing. America can never become a better place if it isn’t even allowed to think it can.

Who would encourage such thinking? I’d say anyone who doesn’t really want racial progress. And surely what they have in common is an ignorance of the human heart, a tactlessness, and a refusal to look out for the whole.

I think we must end with an affirming flame. It has to do with that hopeless place, our southern border.

Members of Congress often go to detention centers and make it worse. They summon complaints, say people drink from the toilet, call it a concentration camp. All the border police are just good Germans following orders. The illegal aliens are victims, the guards Nazis. That goes over badly in America, which has a heart but doesn’t like being manipulated and is weary of being bullied.

Journalists go and try to explain the plight of the detained migrants, who are in hard circumstances, and who are often portrayed as being put upon by America, which is yet again failing its ideals.

Americans watching know their country is riven by drugs, inequality, lack of social cohesion. They see the migrants and grimly think: Oh good, more unhappy people to join our unhappy people—maybe we can all be unhappy and take drugs together. That will improve things!

But this week on “CBS This Morning,” Norah O’Donnell toured the largest detention facility on the border and talked to a young mother from Venezuela with a 2-year-old son. She told her story. For months at home she’d heard nothing but gunfire. She fled alone with her son, just the two of them on the long trek north. She wept as she talked.

She was a person of modesty and dignity.

She said she had warm food here. They provided Pampers for the baby. Ms. O’Donnell said: But you are sleeping on the floor. Yes, said the mother, “on a mat.”

She showed no resentment, expressed no demand. She was just grateful.

Get her in here, please. We need her kind.

Posted in Kaepernick,politics,Tactfulness and tagged Opinion