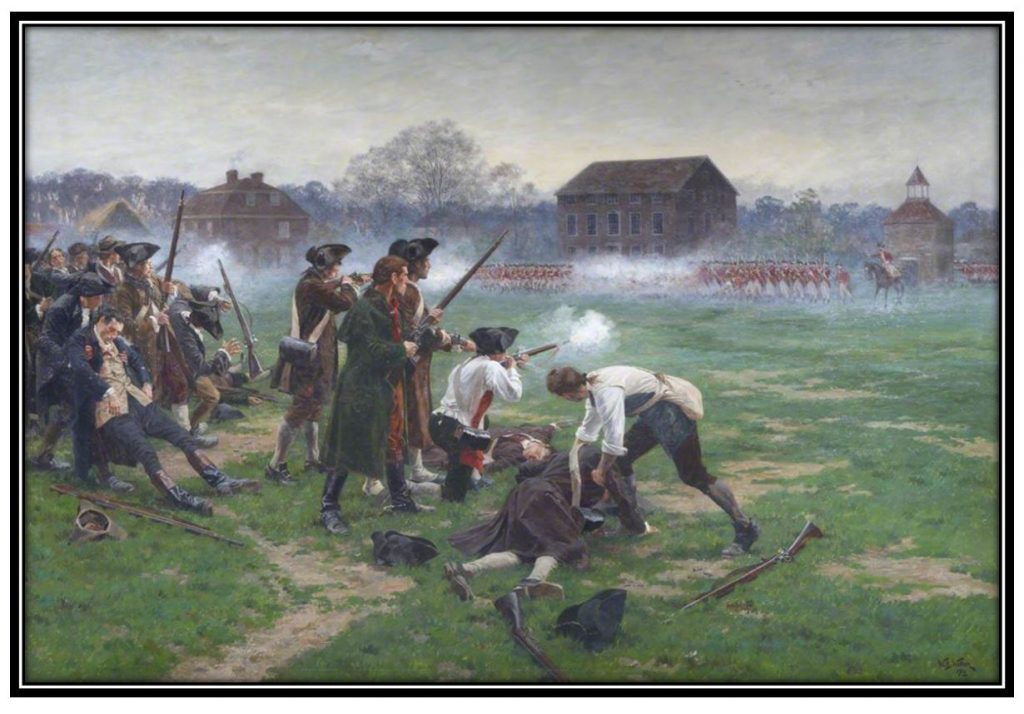 The Fallacy of Project 1619

In the days today, where right is wrong and wrong is right, The New York Times has orchestrated the most diabolical lie intended to secure a win for Socialism and the devastation of America in 2020. It’s called Project 1619, it is about slavery, and it’s designed to run through the next election. It’s a premeditated effort to rewrite American history and convince the uninformed that the truth of the United States of America is untrue.

The truth of America is: The United States came into existence unlike any other nation in history—through the ratification of a document drafted by representatives of “We the People.” By codifying into law our earlier proclamation to the world that: “We hold these truths to be self-evident, that all men are created equal…” our forefathers were announcing the arrival of a new era for humanity.

Brilliant solutions to the trials and errors of countless prior generations were embodied in that brief document. The rule of law replaced the rule of men. All citizens were equal before that law, regardless of their wealth or status. Rights would be protected but NOT granted by government, in recognition of their source as divine, not human. Government officials would serve by the will of the people, not by inheritance or privilege. Government powers were strictly limited to those listed (enumerated) in that document, and further limited by dividing them among three separate-but-equal branches, each with the ability to check the other two.

Benjamin Franklin described the US Constitution itself to be “as close to perfection as to be astonishing.” But still, not perfect. Ratification was followed by two centuries of amendments, and more trial and error, in the continual struggle “to form a more perfect union” by living up to those principles. During that time, the United States became the freest, most prosperous nation on earth, and the most significant force for good of any nation in history.

Though slavery stained our nation for its first four score and seven years, nothing is further from the truth than the New York Times’ re-written history, that American heritage and development is rooted in slavery and racism!

Slavery existed everywhere for 10,000 years of civilization; we know the Egyptians had slaves, and the American Indians enslaved each other for thousands of years. Americans fought and died to end slavery in our civil war. And in modern times, when Germany brought slavery back to Europe in the mid-20th century, and the Soviet Union’s gulag slave labor camps terrified Eastern Europeans for most of the last century, Americans fought and died to end that modern-era slavery in Europe too.

In North America, we inherited slavery from British rule. Yes, the year 1619 marks the first African slaves arriving in Jamesport, Virginia; but they were brought there by British Privateers. In the early 1700s, some colonies voted to make it illegal to own slaves. This effort was rapidly overruled by the British crown, and this man’s inhumanity to man was forced by the British to continue in their American colonies for a total of 164 years—under their law.

The United States can only be responsible for what happened after we won our independence in 1783.

From the day of our founding, the Abolitionist Movement began. Within 24 years of our independence, slavery was virtually eliminated in nearly all the Northern States. And by the time of the civil war, there were only 11 southern Democrat-run states that clung on to defend slavery; the same Democrats that formed the KKK to go after the anti-slavery Republicans, the same Democrats that closed the US House of Representatives in order to watch their hangings, and the same Democrats that opposed Civil Rights Legislation.

Slavery may be the original sin of humanity, but not of the United States. America’s legacy is the most rapid abolition of slavery of any country or people known in history–a greatness of action on behalf of humanity that can never be surpassed.

The fact is, Americans inherited slavery from the British and ended it as quickly as we could without dividing the nation: The United States had slavery for only 82 years, not 246 years. A slave could have been born the same year as our nation and freed by the end of our slavery era. Our slavery only lasted one human lifetime. I challenge you to find any other country that had slavery for a shorter period of time than the United States.