America’s End is in Sight 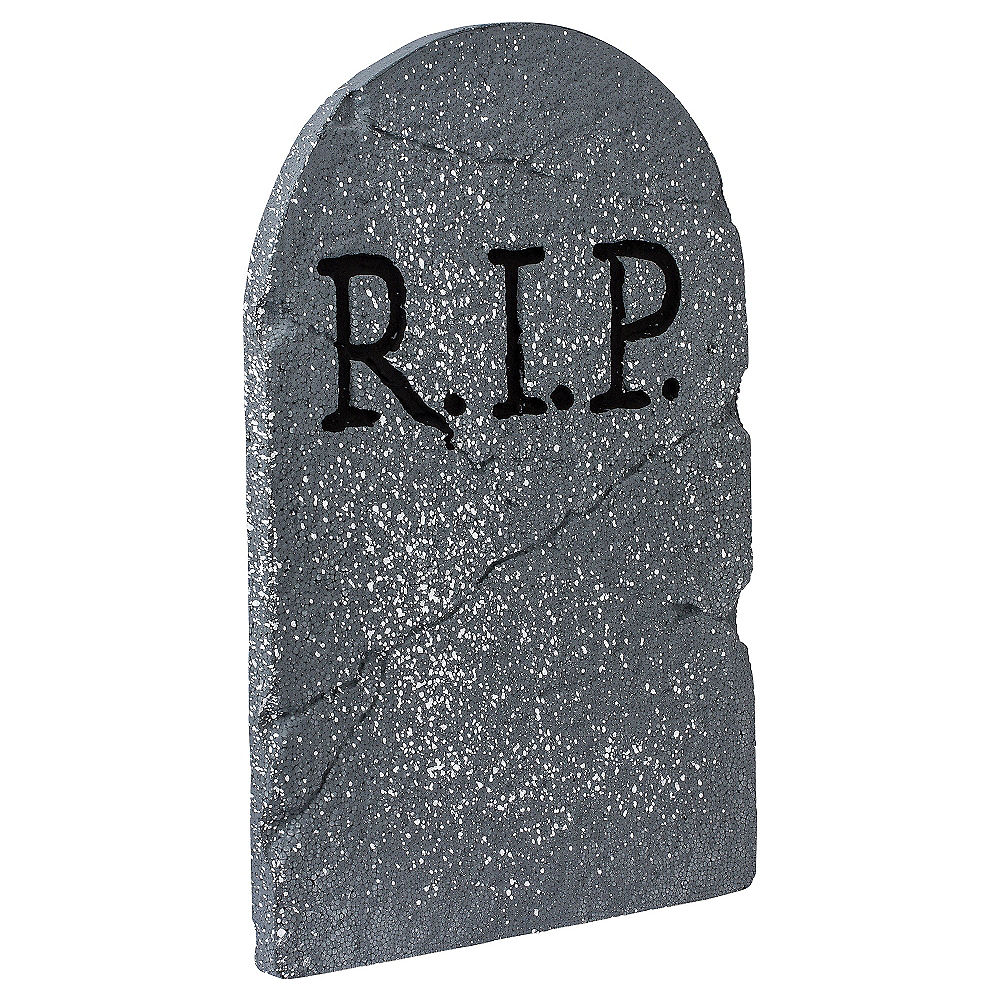 In the past month numerous writers and thought leaders have continued to emphasize the unaddressed fiscal plight of the federal government.  Click on any of the articles below to read the entire piece.

An August 14 commentary in The Daily Signal (Heritage Foundation) was headlined Ignoring the Debt Will Come Back to Bite Us.  It suggests that “The latest budget deal will increase federal deficits by $1.7 trillion over the next 10 years”

The Indianapolis Business Journal carried a special article by Ball State University economics professors Cecil Bohanon and Nick Curott under the heading Our spiraling debt will lead to crisis.  They point out “lawmakers are not drafting any viable proposal for addressing the looming fiscal crisis.”

The Wall Street Journal published a letter entitled The GOP and Democrats Kick the Can Again, responding to the WSJ Editorial Board’s earlier editorial entitled The Bipartisan Spending Party.  The letter bemoans the few incentives Congress has for fiscal restraint.

Another Daily Signal piece is headed Each American Is $240,000 in Debt Because of Excessive Government Spending.  This piece says “Unfunded obligations are often considered problems for future citizens, but with Medicare and Social Security both running cash flow deficits and running out of money in 2026 and 2035, respectively, these future obligations have become a current burden.”

The Foundation for Economic Education released a report entitled The Deafening Silence on Social Security’s Looming Insolvency.  It says “Social Security will become insolvent in just 16 years.  Who says so?  The people who run the Social Security Administration.”

Another Wall Street Journal article (on August 21) was headlined Federal Deficits to Grow More Than Expected Over Next Decade, CBO Says.  The article by Kate Davidson reports that “Federal deficits are projected to grow much more than expected over the next decade after a budget agreement struck last month, pushing government debt as a share of the economy closer to the highest level since World War II, the Congressional Budget Office said”.

The Daily Signal published another warning on August 22 under the heading The Budget Is at a Crossroads.  Which Path Will Congress Take?

The author point out “The Congressional Budget Office projects public debt will rise by $11.8 trillion over the next decade.” And “Thanks to the latest massive budget deal passed by Congress, our nation’s fiscal situation is deteriorating even more quickly than before.”

The August 25 edition of the Chillicothe Gazette (Ohio – part of the USA Today Network) published a piece entitled Our National Debt Crisis.  The writer notes that his first opinion piece on this topic ran on Oct. 1, 1996 when the national debt was $5.2 trillion dollars.  In 23 years over $17 trillion has been added to the national debt.

He says “[A]t this point in time, neither major political party is offering a realistic plan to address the crisis. However, we can be assured that at some point in time there will be consequences for ignoring our increasing debt.  I, for one, don’t look forward to seeing how this crisis ends.”