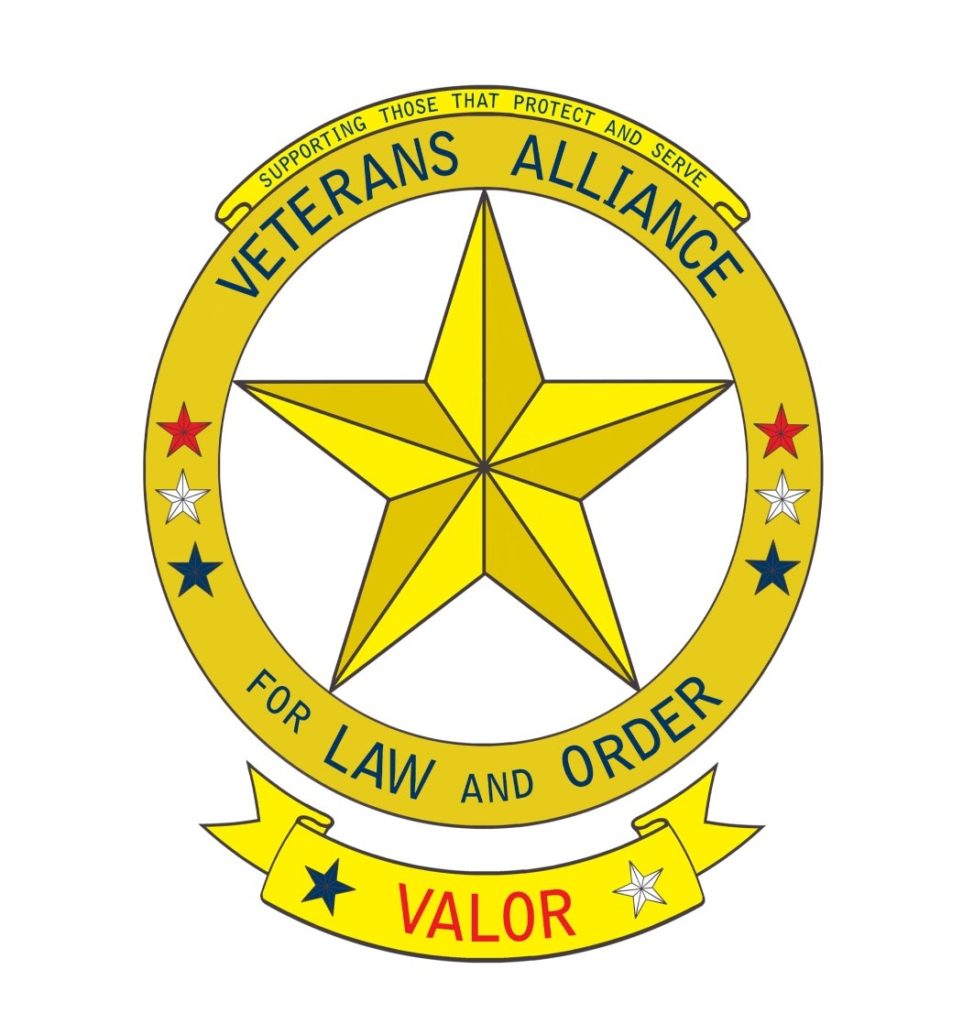 Veterans Alliance for Law and Order (VALOR) is an emerging organization primarily consisting of America’s military veterans. The overriding mission of VALOR is to be a fearless and effective national voice to confront and defeat radical, far-left Marxist policies and actions attempting to turn America into a socialist, and ultimately communist state. This fearless, national leadership voice is sorely missing today, and America’s veterans (over 20 million strong) are uniquely qualified to provide such a voice.

The founders of VALOR (all veterans) are currently searching for a seasoned, highly motivated leader to become VALOR‘s Executive Director. Current plans include VALOR becoming a non-profit, 501(c)(3) tax-exempt organization. Initial “seed” financing for the organization is secured.

Foremost among VALOR’s missions is to fully support the nation’s police and sheriff’s departments that are experiencing unprecedented hardships and challenges. These hardships are primarily caused by the actions of radical, far-left activists and anarchists. Hardships include increasing numbers of officers being attacked and murdered, mass resignations, low recruitment, and reductions in essential funding. Among other things, VALOR will coordinate with established veterans organizations (and other civic groups, etc.) in the different states to raise funds for police and sheriff’s departments that have lost critical funding due to actions of far-left politicians and city/town councils.

Another primary mission of VALOR is to provide an effective counter-narrative to the anti-American, socialist/Marxist teachings of numerous secondary school teachers and college professors. These teachings have led many a young person to take to the streets to participate in rioting. Further, VALOR will confront college administrators who allow the Chinese Communist Party (CCP) to operate over 65 Confucius Institutes (“think tanks”) at major US universities. Such “institutes” serve as extensions of the CCP and its propaganda on America’s college campuses, and these anti-American elements need to be removed.

Additional missions of VALOR include combating attacks against:

As members of America’s warrior class, veterans care more about “duty, honor and country” than they do about being labeled “racist” or “xenophobic” in voicing opposition to radical, far-left policies and actions. Veterans are dedicated to honoring their life-long oath to protect and defend the constitution of the United States against all enemies, foreign and domestic. Thus, veterans (and millions of other patriotic Americans) overwhelmingly support the formation and missions of VALOR.

While a presidential candidate in 2016, Doctor Ben Carson said the following: “There are a group of people who would like to silence everybody and have everybody go along to get along, but that’s not going to be very helpful for us in the long run—someone has to be courageous enough to actually stand up to the bullies.”

The founders of VALOR support Doctor Carson’s statement 100 percent. Through its statements and actions, VALOR will indeed stand up to the socialist and radical, far-left bullies who want to destroy America’s history and its unique constitutional republic and guaranteed liberties.