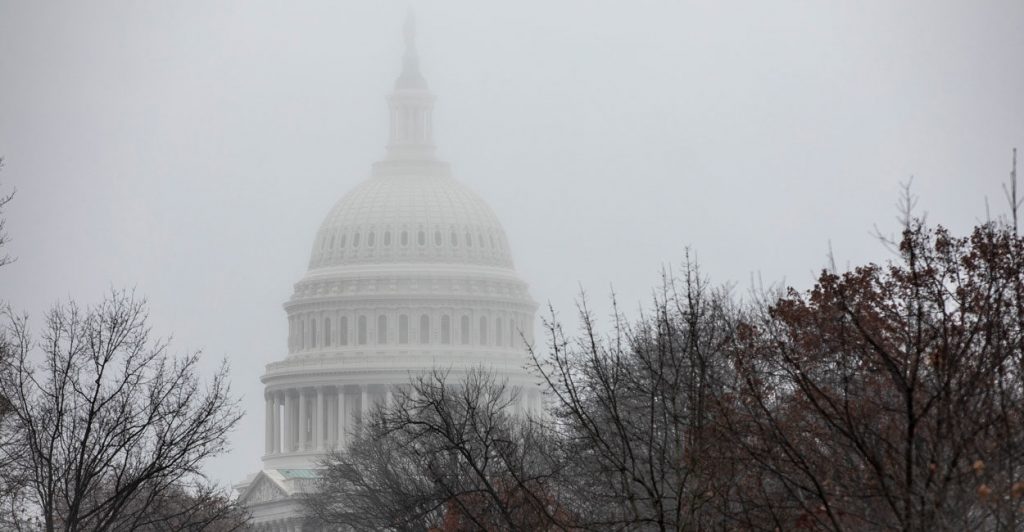 On August 14 Forbes had an even gloomier outlook.  Mike Patton, a Senior Contributor for Forbes, wrote an extensive piece on how America’s debt burden has grown since 1971 when the federal government abandoned the gold standard.Patton says, “[T]he average fiscal deficit was minor before 1971 as Washington exercised greater restraint with its spending.  Once the gold standard was removed however, the shackles fell away as Congress could vote to establish a new, higher credit limit, as needed.”

Based on reports produced by the Bank of International Settlements (the BIS, located in Basel, Switzerland, is owned by 62 central banks from countries around the world that collectively represent 95% of total global GDP) Patton says, “When government debt exceeds 85% of GDP, economic growth slows.  Currently, the federal debt to GDP ratio is 136.58%.  Thus, we can expect slower economic growth in the future.  The report also states that as federal debt rises beyond this threshold, a country is less able to handle an unexpected crisis.”

Saying that “additional debt will create systemic problems which, at some point, may be impossible to escape,” Patton warns “America is at a crossroad.  If the national debt rises as projected ($45 trillion in 2024 and $78 trillion in 2028), Americans will feel the pain as labor markets tighten, the gap between the top 10% and the bottom 50% widens, and social unrest grows.”  Read Patton’s well-documented piece HERE.

On August 23 the Wall Street Journal carried a story entitled Coronavirus Lifts Government Debt to WWII Levels—Cutting It Won’t Be Easy by Josn Zumbrun.  It stated that “Among advanced economies, debt rose to 128% of global gross domestic product as of July, according to the International Monetary Fund. In 1946, it came to 124%.”

The writer said, “After World War II, advanced economies brought down debt quickly, thanks in large part to rapid economic growth. The ratio of debt to GDP fell by more than half, to less than 50%, by 1959. It is likely to be harder this time, for reasons involving demographics, technology and slower growth.”  Read the Zumbrun piece HERE.