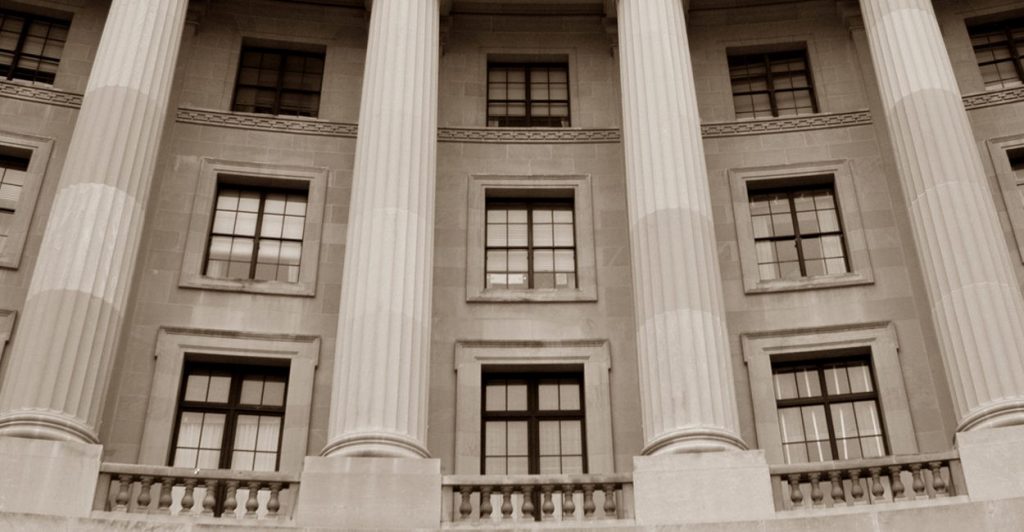 Market prices are the best way to keep up with shifts in demand. Let’s let them work as they’re supposed to.

Market prices are the foundation of civilization. They are the signal that tells producers how much of any one thing to produce. They tell consumers how much to consume or whether to consume a product at all. The reason retailers don’t normally throw away 80 percent of their stock is because market prices tell them how much to have on hand at any one time to meet current demand.

When they miscalculate and buy a little too much, they still don’t typically waste their stock. They put it on sale and meet the demand at a lower price.

To the extent the market is allowed to set prices, producers generally produce what consumers want to buy in the quantities they want to buy. When all supply is consumed and large amounts of consumers are not left with unmet demand, it is referred to as the market “clearing.”

Federal Reserve monetary inflation juices up demand, both on the consumer side and the producer side, creating overconsumption, low savings rates, malinvestment and imprudent debt. This ongoing war on the market price of money, a.k.a. “the rate of interest” does all sorts of damage in the real economy. It directs companies to borrow money to expand production of products for which there is no real demand. That in turn sends workers into these zombie industries.

Even without an external problem like the coronavirus (and the much more harmful government response to the coronavirus), bubbles created by monetary inflation eventually pop. Then all the malinvestment is exposed, the imprudent debt defaults, and the workers employed in unprofitable ventures get laid off. This is the market telling everyone where the mistakes were made.

Right now, we have two economic crises at once. We have state governments literally ordering people to stop producing goods and services in an attempt to combat the spread of the virus. Whether that is the best course of action is a subject for a different time. That it is doing massive economic damage is indisputable.

That damage has caused a second crisis: it has popped the economic bubble blown up by the Federal Reserve over the past 12 years. The market is responding by trying to adjust prices to their market levels. It is lowering the artificially high prices of stocks. It will lower the artificially high price of real estate. The price of oil has fallen both because of the anticipated reduced demand and the increased supply from Russia and OPEC increasing their oil production.

But not all prices are falling. Given the surge in demand, the market is trying to raise the price of items like toilet paper, certain medical supplies and other essential items.

All these price adjustments by the market are essential for our well-being. They are the cure for the economic disease caused by the government response to the virus and the previous 12 years of monetary inflation and artificially low interest rates.

What is the government doing in response? It is escalating its usual, conventional war on market prices to a nuclear war. It is punishing suppliers of essential goods for raising prices. It is ramping up monetary inflation to historic levels to keep stock prices artificially high and unprofitable businesses alive to go on producing products for which there is no demand. At a time when market prices are more essential to our survival than ever, the government is doing more to override them than ever.

This is not an academic theory that only works on a graph in a classroom. This plays out before our very eyes in the form of essential goods not available to us at any price.

Why is there no toilet paper available? Ask most people and they will say it is because of “hoarders.” These are people who bought far more than they needed in anticipation of future shortages. The people who arrived at the store after the toilet paper is sold out vilify them. Others might just call them prudent.

The same people who vilify hoarders also vilify “price gougers.” They don’t seem to grasp the obvious cause/effect relationship here. If it weren’t for artificial limits on price, i.e., “anti-price gouging” laws, the price of toilet paper would rise dramatically with the surge in demand and the so-called hoarders would not be able to buy nearly as much. That would leave far more for everyone else. The toilet paper market would find the optimal price level where the greatest number of people could get what they need.

We may be able to laugh off the shortage of toilet paper, but when it comes to food, water, medical supplies and other important items, shortages are no laughing matter. Why are there not enough ventilators right now? Because government regulation raises the price of entry into the market and lengthens the lead time for new production. If not for these artificial barriers, hundreds of new ventilator producers would seize the opportunity to enter the market and sell ventilators.

Instead, the government is considering ordering companies who make related items to make ventilators instead. That will only result in less efficient production of ventilators and shortages in the products those manufacturers would otherwise produce.

This is only the tip of the iceberg in terms of the government overriding market prices. Every economic policy the government undertakes is at its root an attempt to do so. Every single one makes us poorer than we would be if the government did nothing.

The free market doesn’t produce perfect outcomes. It’s an imperfect world. But a free market produces the best possible outcomes in the real world of scarcity and occasional disasters. Prices are the lifeblood of the free market. They are what make it produce the best outcomes. Every time the government overrides market prices, it makes things worse—in most cases, unfortunately, to thunderous applause.

Tom Mullen is the author of Where Do Conservatives and Liberals Come From? And What Ever Happened to Life, Liberty and the Pursuit of Happiness? and A Return to Common  Sense: Reawakening Liberty in the Inhabitants of America. For more information and more of Tom’s writing, visit www.tommullen.net.